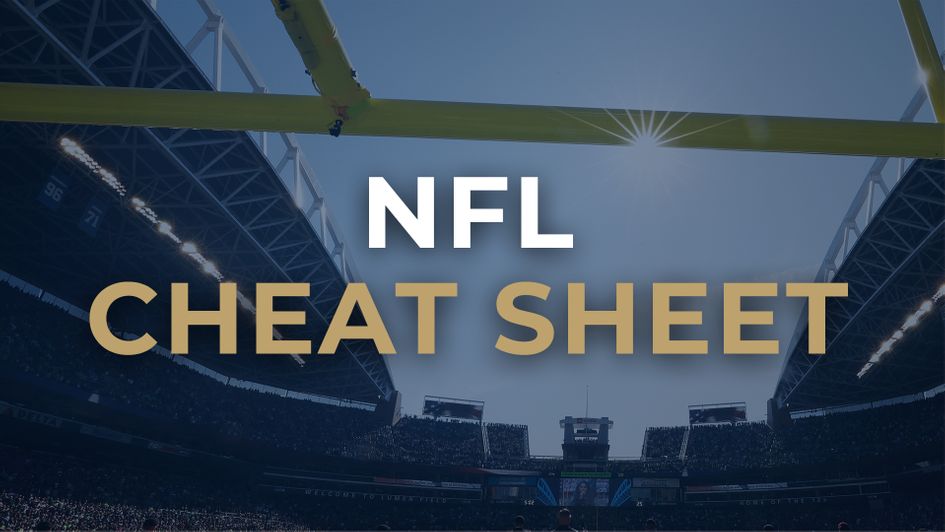 Matt Temple-Marsh has returned profit in his last five previews - a total of +26.18pts - and he picks out four selections for Sunday. 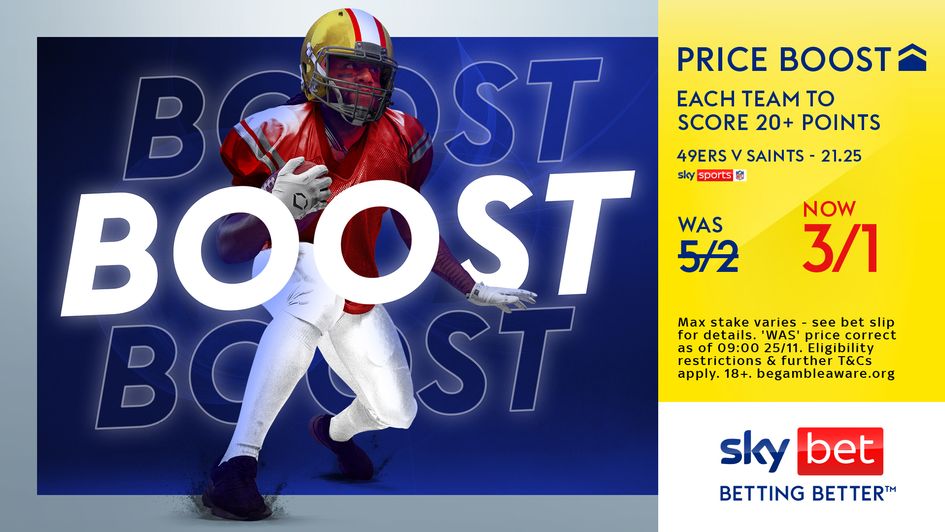 Jeff Wilson has immediately taken over the starting role in Miami, and he’s been on fire.

He’s scored a touchdown in both games, and I’m predicting more of the same against the Texans.

Last Sunday, Wilson carried the ball 17 times, as he racked up 119 yards plus a touchdown. He had nine more carries than Raheem Mostert, and he even saw five targets – a 15% target share.

The amount of volume Wilson is receiving in an offence as electric as this makes his rushing lines & touchdown prices great value – they’ve scored over 30 points for three weeks straight.

For the cherry on top – Wilson faces the Houston Texans, the worst run defence in the league.

The Texans have conceded over 1,800 yards to running backs this year, alongside 14 touchdowns to the position. Wilson will be the lead back – and we can expect a positive game script as Miami runs up the score, meaning more rushing opportunities for Wilson. 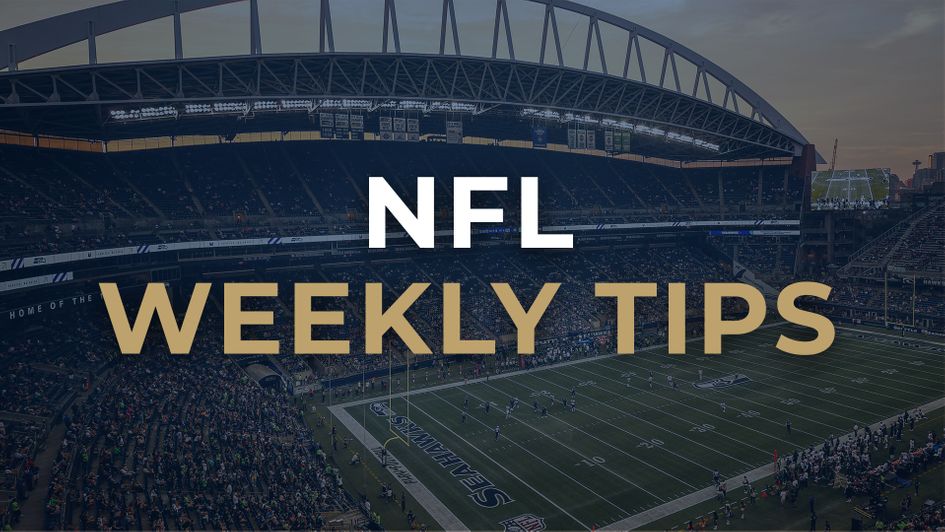 Since Taylor Heinicke took over in Week 7, Terry McLaurin is finally being properly utilised.

His receiving yards per game has jumped from 61 yards/game now to 92 yards/game since the quarterback change, and that’s even with facing three of the top 10 defences to wide receivers in this stretch.

McLaurin’s next opponent is the Atlanta Falcons, one of the softest matchups he’ll have all year. The Falcons have allowed more yards to wide receivers than any team in the NFL – 2,075 through eleven games.

Plus, McLaurin has hauled in catches of 41 & 42 yards in his last four games – the big play ability is there, and he’ll be trusted once more to move the chains for the Commanders.

After his string of fumbles, Melvin Gordon was released by the Denver Broncos and now Chase Edmonds is on IR – meaning this is now Latavius Murray’s backfield.

The veteran running back has three touchdowns in his last four games as a Bronco, and now faces a Panthers team who have allowed the fourth most yards to running backs in the NFL – as well has eleven touchdowns through eleven games.

His backfield competition will be Marlon Mack – who has yet to see the field this year. Murray will see the majority of the action on Sunday, against a porous defence at a very generous price.

For the second half of the bet, it’s Sam Darnold’s turn at quarterback for the Panthers – it’s not going to be pretty.

The Broncos have the best defence in the entire league – no team has allowed fewer points – giving up an average of just 17.1 points/game.

The Panthers are fresh off a three-point performance last week, and whilst the quarterback switch may add a spark to the offence on paper – it won’t be that simple.

Last year as starter, Darnold finished off the season with a run of six games where his offence didn’t score more than 19 points – throwing six picks in the process as he went 1-5.

This Panthers side is desperate for a high draft pick, we can expect to see another lacklustre performance against a stout Broncos unit.