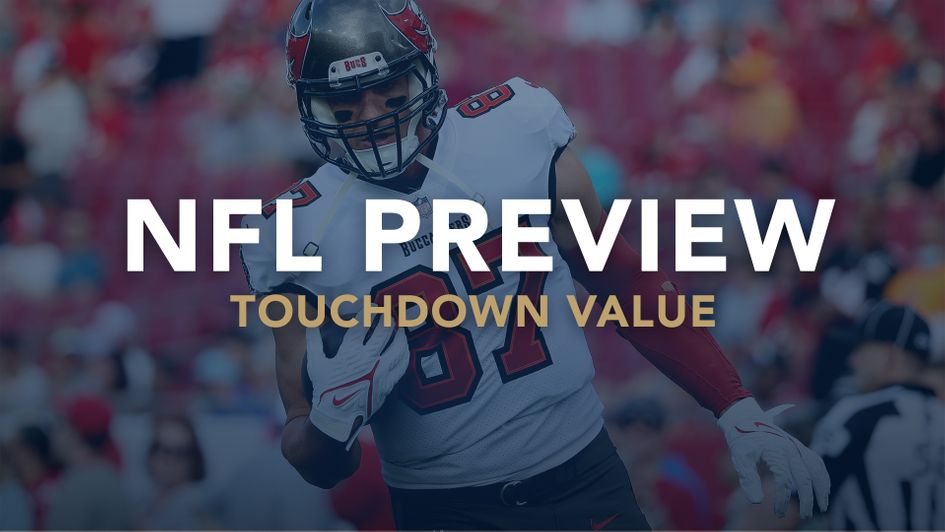 Our value touchdown scorers for Week 19 of the NFL season

With a range of winners so far, Matt Temple-Marsh is back to look for more offensive/defensive mismatches, sneaky backups and more, with some high value touchdown scorers definitely worth taking a look at.

OBJ has scored five touchdowns in eight games since joining the Rams, and he clearly has the trust of Matthew Stafford.

He now faces the Cardinals, against whom he enjoyed his best game against as a Ram – with six catches for 77 yards and a score.

On the year the Cardinals have the fourth worst total defence to WRs and have actually conceded more TDs to WRs than any other team. Slowing down Cooper Kupp will be their top priority, leaving OBJ open looks.

In the final drive against the 49ers Stafford targeted OBJ three times, highlighting that with the game on the line, OBJ is one of Stafford’s favourite targets.

The Las Vegas Raiders have the sixth worst rushing defence in the NFL and have conceded 23 touchdowns to running backs – the third most in the league.

Joe Mixon has been on a rampage this year with 16 total touchdowns, and the last time he played the Raiders he went off for 123 yards and two touchdowns.

The Raiders are very fortunate to be in the playoffs, and the new look Bengals will put the league on alert with a statement win here.

Expect Mixon to pound the ball as the Bengals run up the score.

The legendary tight end has gone over 100 yards in his last two games (seeing 10 targets in both contests) and whilst he didn’t find the end zone, I love his chances this week.

He faces the Philadelphia Eagles’ lacklustre defence – who have conceded more touchdowns to tight ends than any other team. The Bucs are without Chris Godwin & Antonio Brown (obviously), and Gronk’s targets are way up as a result.

It’s the playoffs and Tom Brady’s going to throw the ball to the receivers he trusts the most. Expect a monster game from Gronk.