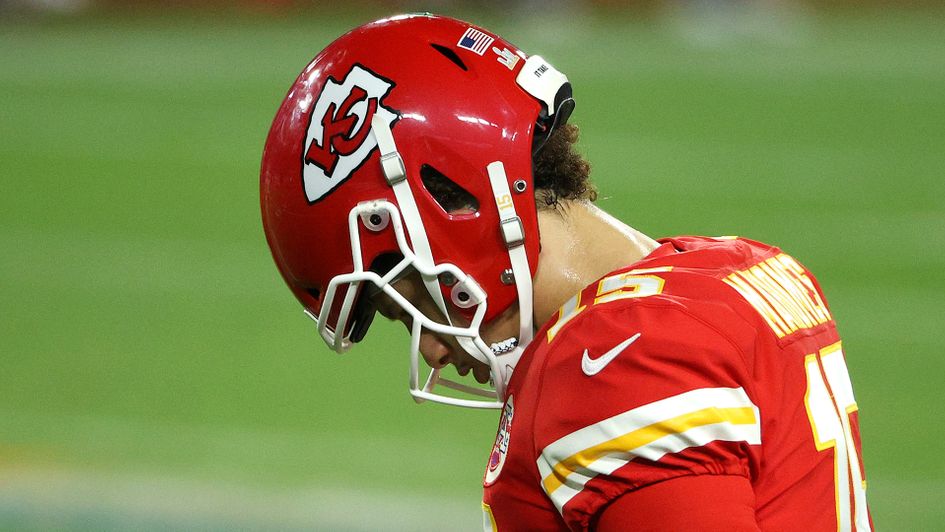 Kansas City Chiefs: Can they rewrite the wrongs of 2020 and win Super Bowl LVI?

Kansas City Chiefs were one game away from Super Bowl glory at the beginning of the year.

A strong performance led by Tom Brady saw the Tampa Bay Buccaneers lift the Vince Lombardi Trophy in their home stadium and the Chiefs - who headed into the game as the much more fancied side of the two - were left questioning what went wrong.

The positive is that they will continue to have a strong offense led by QB Patrick Mahomes, WR Tyreek Hill and TE Travis Kelce - it's caused them to enter this campaign as favourites to win Super Bowl LVI.

The pressure proved too much in 2020 and others around them have spent the off-season improving - do the Chiefs seriously have enough to justify the shortest odds in the league this time around?

What did Kansas City do in the off-season?

The disappointment of defeat in Florida needs to be quickly forgotten about - it was firmly an underwhelming conclusion to a campaign that was fancied to have so much potential.

While Mahomes, Hill and Kelce are star attractions to the offensive line, improvements still needed to be made. Ultimately, they could only muster nine points in response to Tampa Bay's 31 in the biggest game of them all.

General manager Brett Veach and head coach Andy Reid wasted no time in finding ways to bolster the front line. It's been a busy summer in that area of the roster.

All-Pro guard Joe Thuney signed during free agency, while there was a blockbuster trade with the Baltimore Ravens for Orlando Brown - the Chiefs had to sacrifice their first, third and fifth round picks in the most recent draft alongside their 2022 fifth-round selection to sign the offensive tackle.

Combine those with the move to bring guard Kyle Long out of retirement and using a second round pick for center Creed Humphrey and it's clear to see the direction they wanted to take.

The one area of potential concern is the defense - it could be argued that the Chiefs overlooked that side of things.

Nick Bolton - taken as a second round selection at #58 overall in the 2021 Draft - is perhaps the most talented linebacker on their roster while former Seattle Seahawks defensive tackle Jarren Reed was also added to the group.

What have we seen in pre-season? 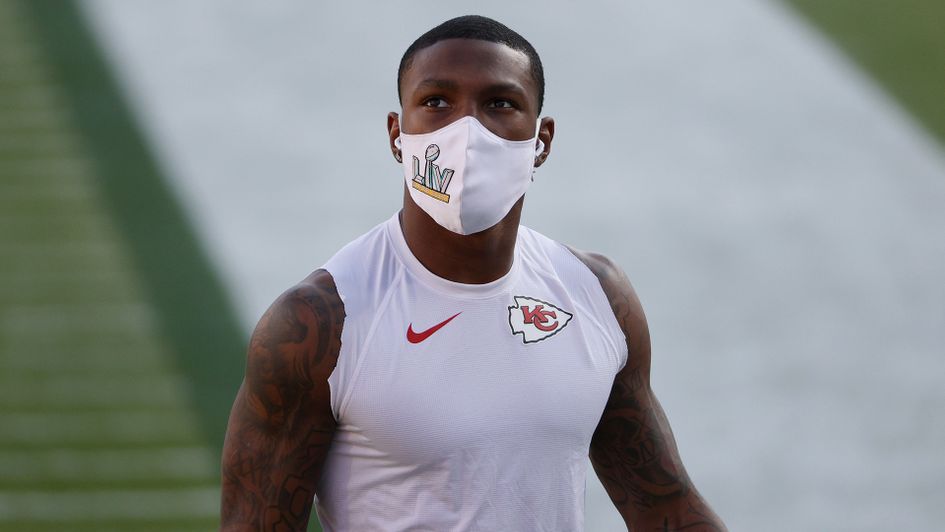 The main focus from the Chiefs’ training camp will be Mahomes' fitness after his foot surgery following that defeat at the Raymond James Stadium in the final game of the season.

The new and improved offensive line is certainly important, but how Mahomes is moving after the procedure will be the main thing from Chiefs’ fans perspective.

There will also be some interesting position battles to keep an eye out for. Mecole Hardman is certainly a frontrunner for the number two receiver role following Sammy Watkins' departure.

Kansas City will move to a three-game preseason, starting at San Francisco 49ers, then facing the Arizona Cardinals and rounding off against the Minnesota Vikings.

Results aren't crucial here but performances certainly are - it'll be an indicator of their status as serious Super Bowl contenders.

Mahomes will be the key 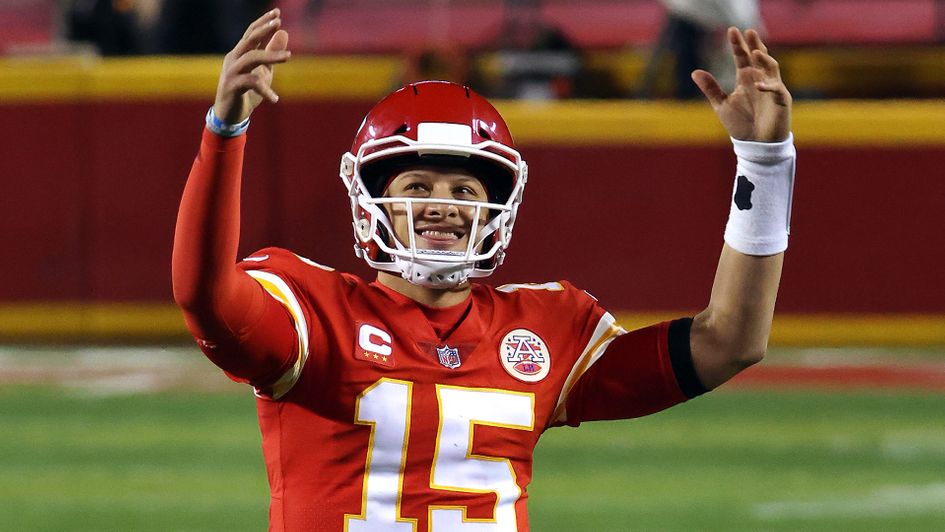 It’s outrageous to think that the 2020 season was ranked as Mahomes’ worst as a starting QB.

He is 37-8 since becoming the starter for Kansas in 2018 - that makes him just one of three quarterbacks with at least ten wins in each of the last three seasons.

Despite 2021 only being his fourth year in the NFL, Mahomes has reached a certain level of fame that could match any other athlete in the history of the game.

If he can keep his injury at bay this season, he will continue to grow from strength-to-strength.

Ultimately that is what it comes down to - the Chiefs desperately need a fully fit Mahomes if they are to go one better this time around. 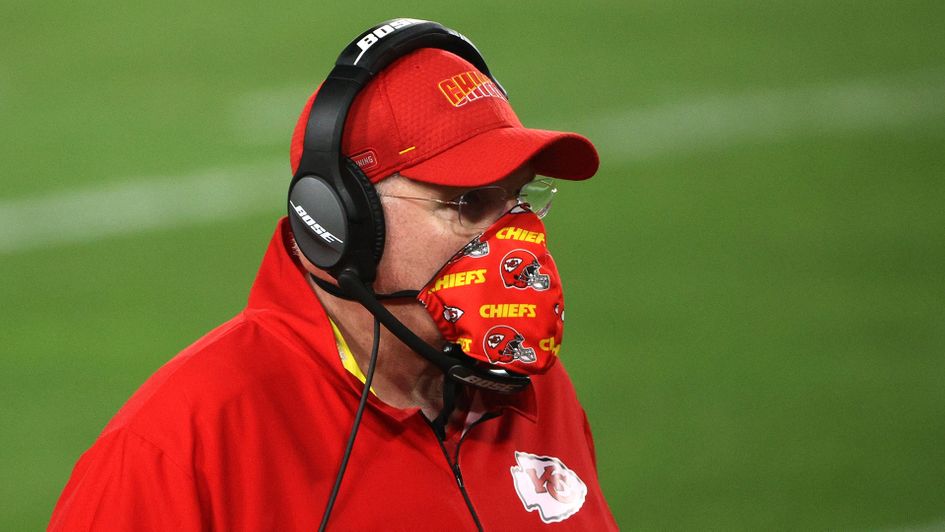 Whatever happens in the NFL this season, both Mahomes and head coach Reid will be judged by whether or not they are hoisting the Lombardi trophy skyward at the end of it.

It won't just apply to 2021 - it's how success will be measured for the remainder of their time together.

However, if there is a QB/head coach duo with the potential to overcome the failings of 2020, it's the two that currently wear Kansas City colours.

The moves to reinforce the offense will have frustrated their AFC rivals and the rest of the league alike.

The pressure will be there - as it was in 2020 - for the Chiefs to win a championship. They may have fallen at the final hurdle in February but Kansas City have all the right tools to bounce back in the best way possible. 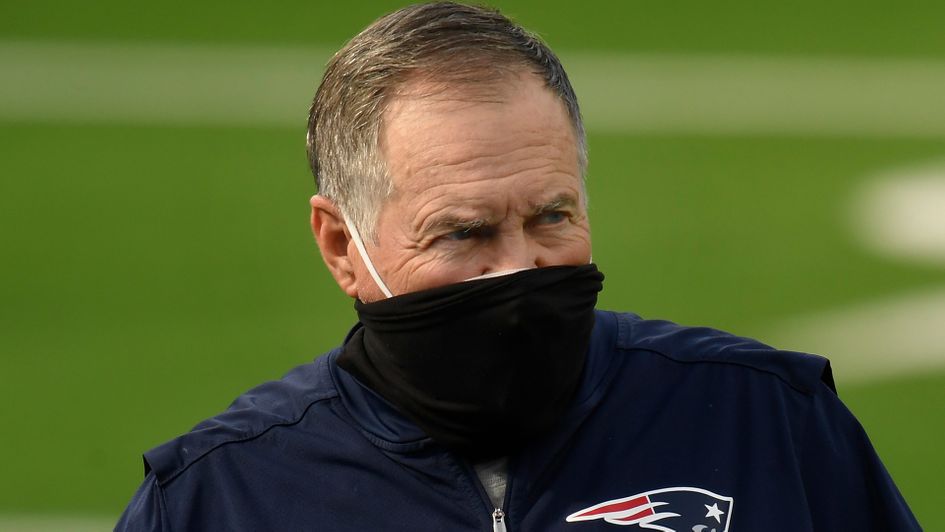 READ: OddsCritic looks at the AFC East ahead of the new season