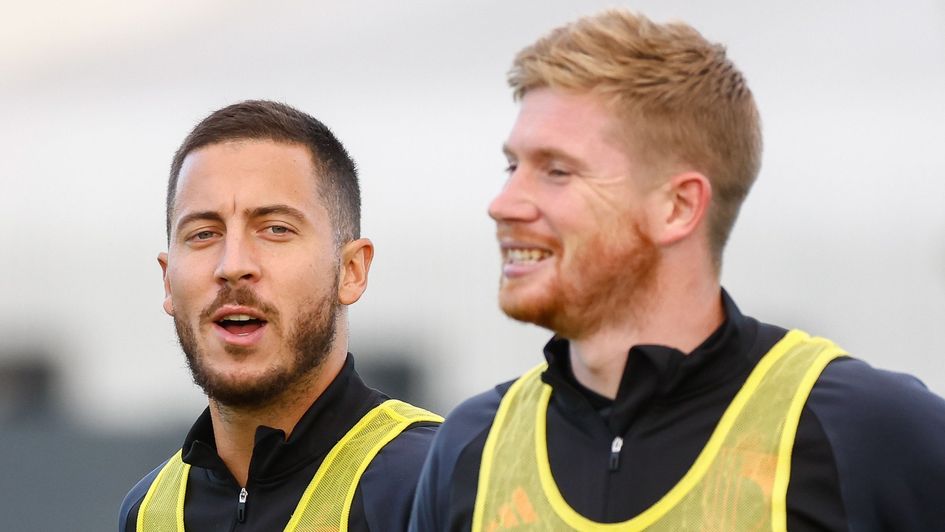 The notion of a golden generation is one that comes with pressure, and often ultimately disappointment.

They were dumped out of the quarter-finals at Euro 2016 and Euro 2020, lost in the last eight at the 2014 World Cup, and were edged out by eventual winners France in the semi-finals in Russia four years ago.

I strongly suspect that this time around Roberto Martinez's team will fall somewhere between those two eras with Germany or Spain their likely last-16 opponents.

Like Beckham and co. this Belgian iteration look destined to ultimately fail to deliver the gold.

Martinez a man under pressure? 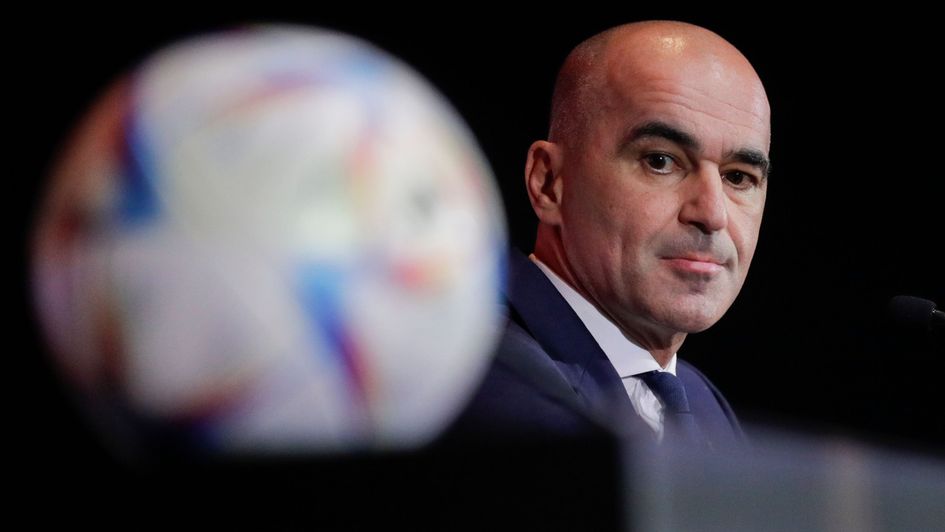 Belgium's manager is a charming figure, no doubt part of the reason he has lasted six years in a high-pressure role, finding a consistency few have managed.

The former Wigan and Everton boss took the team to number one in the world rankings and they have at least been in position to challenge for major honours.

There haven’t been the tantrums and dressing-room debacles that have hobbled other nations, and Martinez has also done plenty of work behind the scenes in his other role as technical director.

Even if the Belgian FA had been of a mind to replace him after defeat by Italy in the quarter-finals of the Euros last summer, they are short of options. They simply cannot pay the kind of salary a world-class coach would demand so, rightly or wrongly, it was always going to be Martinez who carried the hopes of a nation on his shoulders once again in Qatar.

When boiled down to plain facts, too, the Catalan has led Belgium at two major tournaments (2018 World Cup and Euro 2020), and has seen his side knocked out by the eventual winners on both occasions - France in the semi-finals and Italy in the quarters respectively.

He has hardly been a 'failure'.

Heading into this tournament, the 49-year-old Catalan has some huge injury concerns.

Eden Hazard has struggled with injury since leaving Chelsea for Real Madrid and although the Belgium boss has recently defended the player against allegations of failing to work on his fitness, the numbers tell a sad story.

Hazard made just seven La Liga starts last term. He failed to score in 18 appearances in total and generated an xG total of just 1.43. His creativity was at least a little better, with one assist coming from 2.27 xA.

He contributed just 83 minutes to Real Madrid’s Champions League campaign, watching the final victory over Liverpool as an unused substitute. 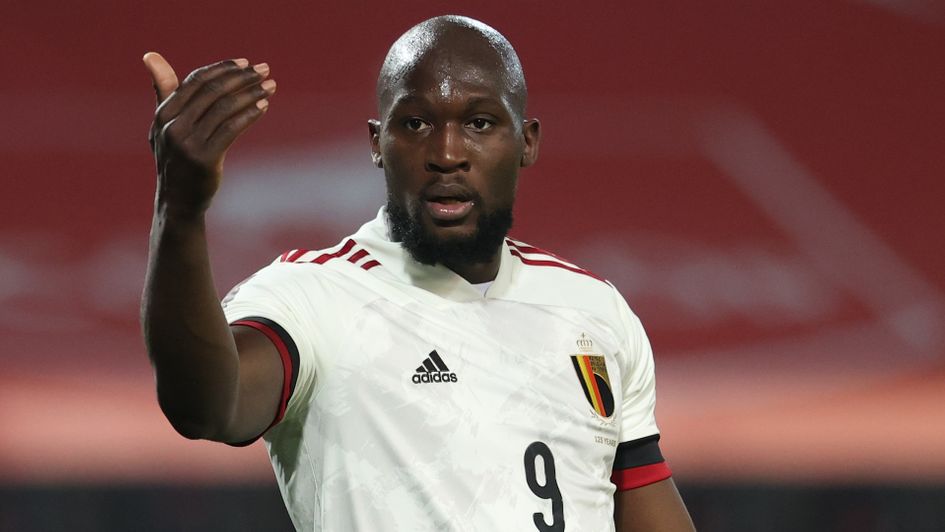 Romelu Lukaku’s form and fitness is of almost equal concern. Belgium’s record goalscorer - he has 68 goals in 102 caps - looks a shadow of the bulldozing behemoth he can be at his best.

Lukaku’s return to Chelsea was disastrous. It quickly became clear the club had not worked out how to best utilise his strengths and that he had never wanted to leave Inter in the first place.

Since scoring just eight league goals (6.44 xG) and returning to the Nerazzurri he has been plagued by injury, and it’s by no means certain he’ll be fully fit by the time the tournament starts. If he is, he could run riot in the group stage, as when on form he is one of the world's best centre-forwards.

Thibaut Courtois has been arguably the world’s best goalkeeper in 2022, with his heroics helping Real Madrid win La Liga and the Champions League. However, the unit in front of him is on its last legs.

Jan Vertonghen is 35 and playing for struggling Anderlecht, Toby Aldeweireld is 33 and playing for Antwerp. Youngster Zeno Debast is highly rated but lacks experience and Arthur Theate hasn’t made the leap that some expected.

This all adds up to potentially leave Belgium's fate hinging on one man.

De Bruyne or bust for Belgium 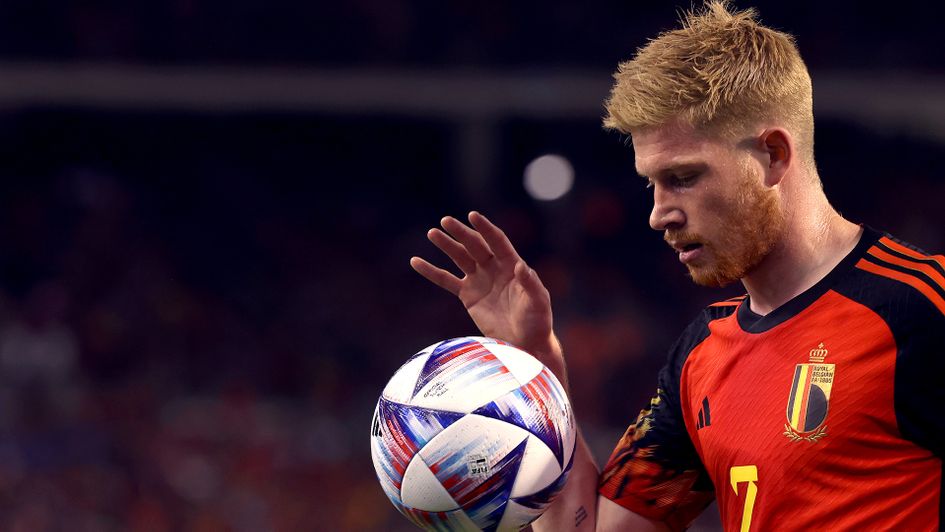 The Red Devils' saving grace could be the possession of one of the world's greatest players in arguably the form of his life.

Last season Kevin De Bruyne scored 15 Premier League goals from an xG of just 5.74, and delivered eight assists (10.23 xA) - he has already beaten that assist total in the top flight this term.

Whether he will be able to reproduce those kind of numbers in a team poles apart from Manchester City in terms of its ability to function as a collective is another question entirely.

But what is for certain is that for Belgium's 'golden generation' to go their separate ways on a high, their midfield magician must be at the heart of everything.