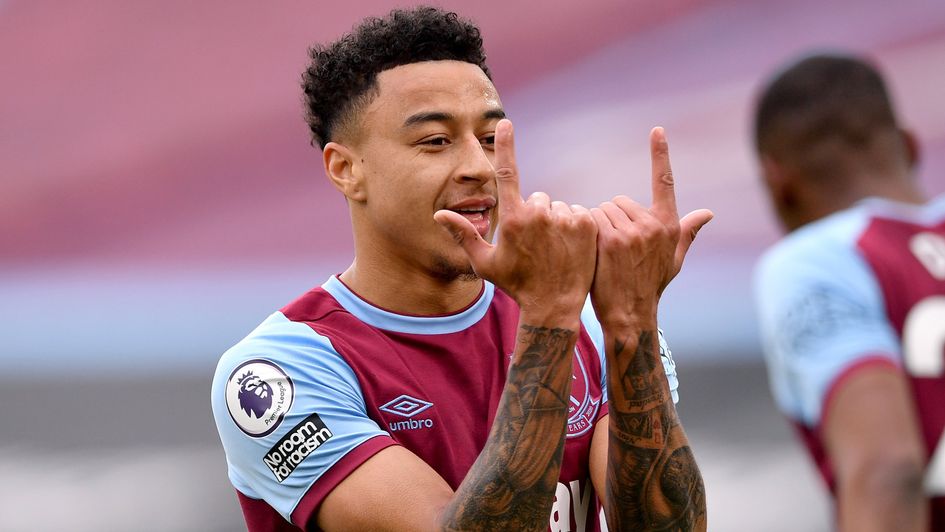 The playmaker was virtually frozen out by Ole Gunnar Solskjaer for the entirety of this season, making fleeting cup appearances before Christmas but precious little else. And such is his ability to polarise supporters, when he did disappear, few were clamouring for his recall.

An obvious upgrade in the No. 10 position, it was clear that Lingard would have to fit in somewhere else or be content to fill in whenever required. When it was apparent Solskjaer no longer trusted him to do even that - he didn’t play a single minute for nearly three months at the end of 2020 - Lingard had two options.

Sit and collect his salary, or go and play. 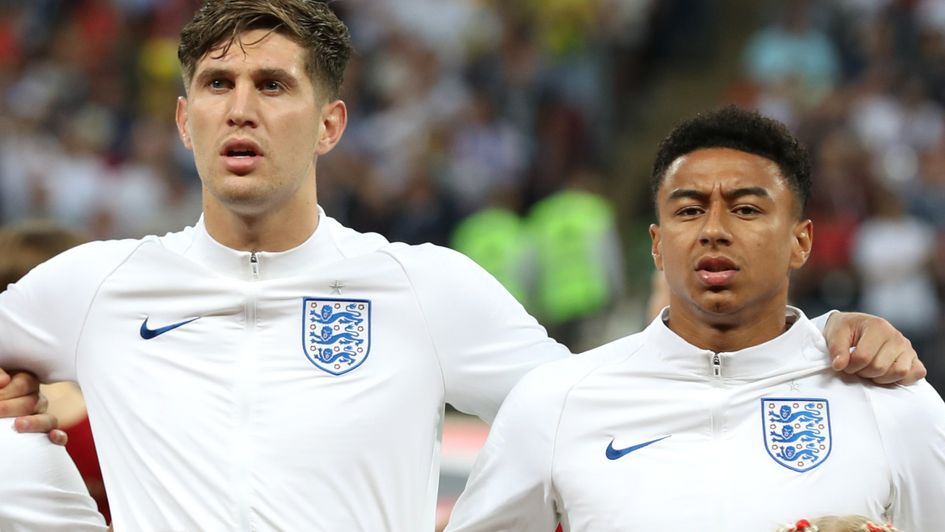 CLICK TO READ: What happened to England hero Jesse Lingard?

How good is Jesse Lingard?

Gareth Southgate, David Moyes, and current team-mate Jarrod Bowen have all exalted the outlook of the 28-year-old, including his new-found positivity and how that is reflected in his performances since joining West Ham on loan in January.

Against Arsenal on Sunday he was superb once again, scoring a quite brilliant goal from the edge of the area and assisting Bowen in a scintillating opening 30 minutes.

That impact means that he has 1.01 goal contributions per 90 minutes played since moving to the Hammers.

He is thriving in the 10 role behind the reliably dynamic Michail Antonio, and with Bowen on one side and Said Benrahma on the other, he has the perfect balance to allow him to succeed.

Lingard is an in-form playmaker and, as a completion of his journey back, deserves his England call-up. 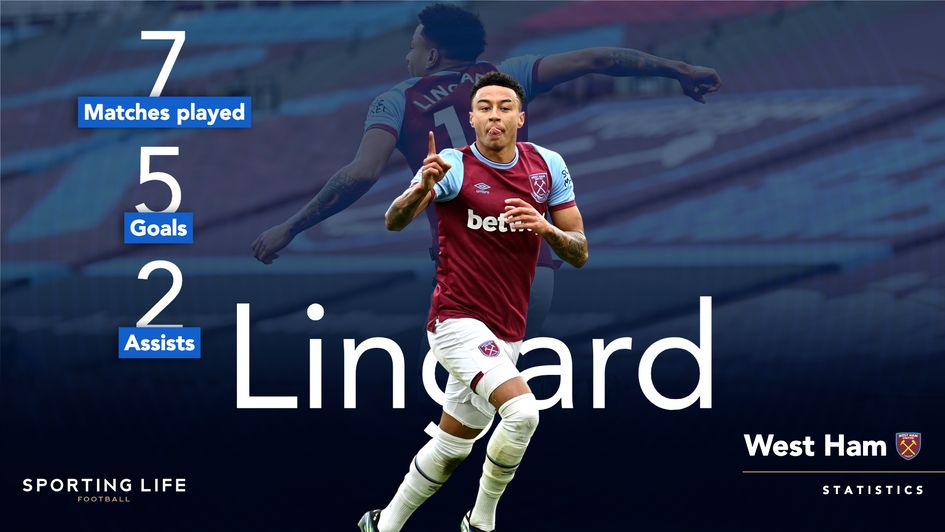 Jesse Lingard has made quite the impact at West Ham

But there’s a caveat. Lingard, for all his recent form, still feels like England’s past, rather than their future.

James Maddison and Jack Grealish’s injuries have kept them out of these upcoming internationals against San Marino, Albania and Poland. But Phil Foden and Mason Mount are very much in, and while all four have different attributes, they are essentially competing with Lingard for the same position.

And all four of these creative options are the best crop of 10s that England have had in the 21st century.

Rewind to the 2018 World Cup, when Lingard was Southgate’s go-to guy, and the position behind the forward was the most difficult to establish competition for, leaving Lingard as somewhat of a default pick.

Now, things are markedly different. England are the envy of most of the world in that position. 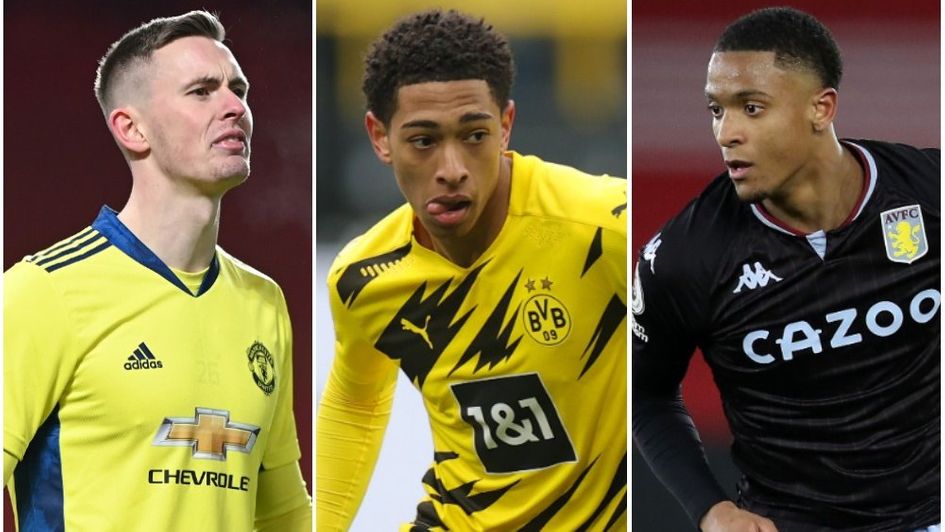 In the Premier League this season, Foden, Maddison, Grealish and Mount are responsible for 25 goals and 23 assists between them, and that’s with all of them suffering either spells out of the side due to rotation or injury.

Mount, too, has often played as central midfielder rather than 10 and so, excluding him, the other three have enviable statistics.

But if you take penalties out of the equation Foden (#1), Grealish (#2) and Maddison (#3) are the most effective No. 10’s in the entire division.

This is the golden age for English creative output. 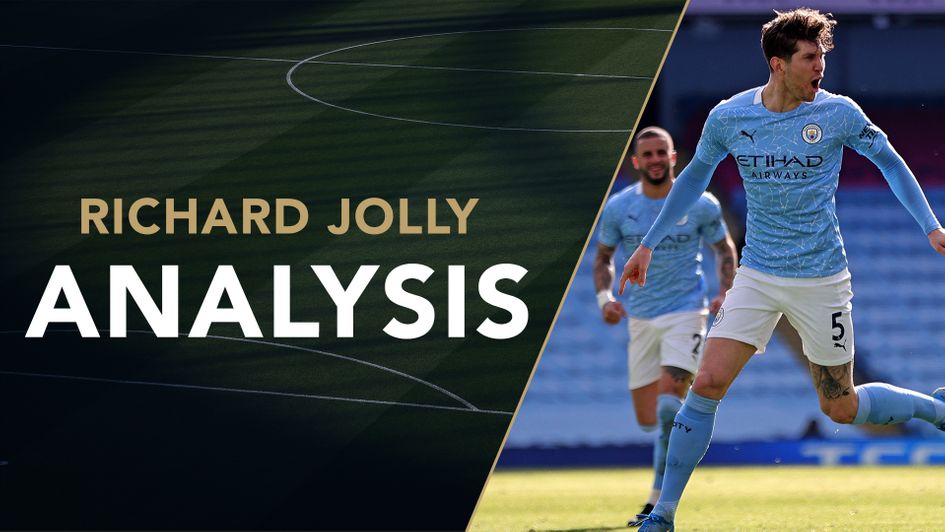 CLICK TO READ: How John Stones forced his way back into England's plans

Southgate too loyal to class of 2018

And so it’s positive to reflect on the change in circumstances for Lingard. He deserves it. But Southgate is clearly a coach that invests much in loyalty and in players who have performed for him in the past.

He showed Harry Maguire all the support he needed when things were tougher for him, and he did similar with Jordan Pickford. And Kieran Trippier’s recall ahead of Trent Alexander-Arnold says much to the Atletico Madrid man’s exploits in Russia rather than the fact he’s been out of action for most of the last two months due to his betting suspension.

There’s a nagging doubt among England fans that the talent in this generation may be squandered by Southgate, a manager who is close to burning through the remainder of the goodwill previously accumulated.

Lingard is a nice story in the context of injuries and a resurgence in form. But England are a better team now than Jesse Lingard.

And come the Euros, with the selection of prime No. 10’s at his disposal, Southgate better be in a position to show off that talent.