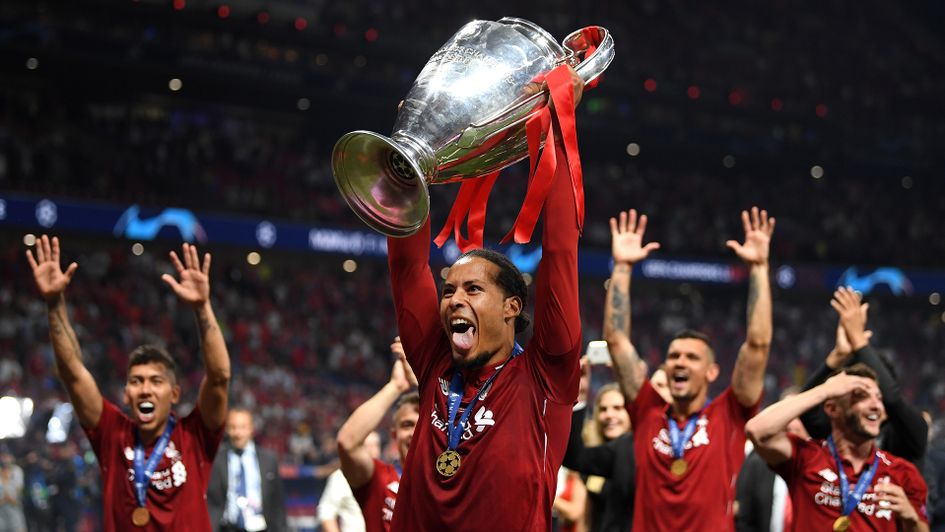 Liverpool defender Virgil Van Dijk has been named UEFA Men's Player of the Year ahead of Lionel Messi and Cristiano Ronaldo.

The 28-year-old Holland international beat Barcelona's Messi and Ronaldo of Juventus to win the award after playing a starring role for Liverpool in their triumphant Champions League campaign.

The former Celtic and Southampton centre-half, who succeeded Real Madrid's Luka Modric as Europe's top player, was man of the match in the Champions League final win against Tottenham.

He was also named PFA Player's Player of the Year in April after leading Liverpool to a second-placed finish in the Premier League.

🤔 Is the era of dominance by the duo coming to an end??#UCLdraw #ChampionsLeague #LFCpic.twitter.com/odb0g7eDWi

"I'm very proud to get this trophy. It's credit to everyone who has helped me," said Van Dijk.

"I need to thank my team-mates, without them I would not have achieved what I have achieved. It's been a long road and it's part of my journey."

Liverpool signed Van Dijk for a reported fee of £75million from Southampton on New Year's Day 2018 and the following October he was installed as captain by manager Jurgen Klopp after a players' vote.

The Dutchman has added both much-needed steel, as well as guile, to Liverpool's defence and is widely regarded as one of the world's best central defenders.

Van Dijk's Liverpool team-mate Alisson Becker won the award for goalkeeper of the season in the Champions League, having helped the reds to make the final with a late save against Napoli back in the group stages before also starring in their final win over Spurs in Madrid.

Alisson's eight saves in a flawless Champions League final performance was a big reason for him being named Goalkeeper of the Year ✋⛔️pic.twitter.com/F1nMGk7DbU

Van Dijk himself scooped defender of the season in the Champions League, with Frenkie De Jong winning the award for best midfielder in the competition after his performances for Ajax during their march to the semi-finals. De Jong now plays for Barcelona.

Messi scooped the award for best forward in the Champions League ahead of old rival Ronaldo as the Argentinian led the scoring charts in the competition.

Bronze named Player of the Year

The 27-year-old, who has been with French club Lyon since 2017, was England's star performer at the Women's World Cup earlier this year when she won the Silver Ball as the tournament's second-best player.

The former Sunderland, Everton, Liverpool and Manchester City full-back also scored one of the goals of the tournament in England's 3-0 quarter-final win against Norway. 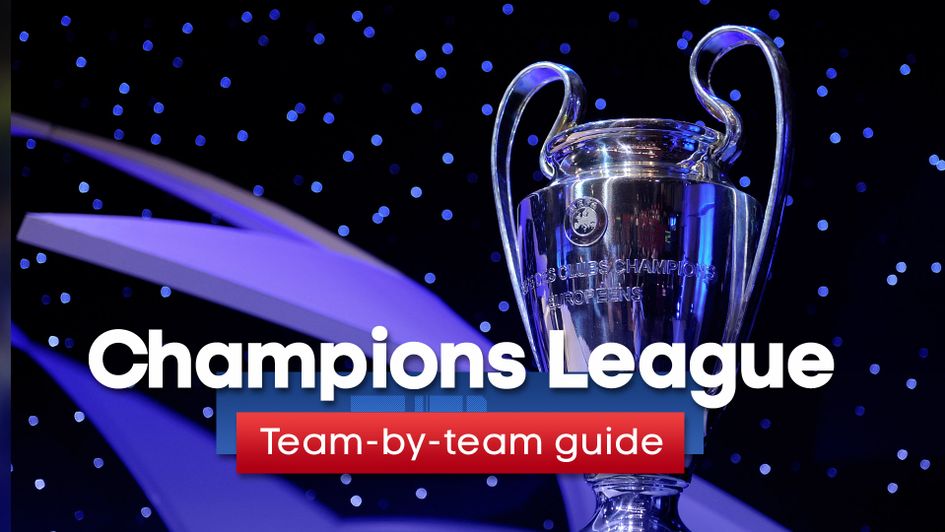 Our team profiles for the 2019/20 Champions League campaign

She told UEFA.com: "I'm ecstatic and super humbled to have won the award up against two fantastic players who I know really well at Lyon: two great girls, great players.

"I want to say huge thanks to the Lionesses, the England team. We had a great summer and I don't think I would have won this award if it wasn't for them.

"The same goes for the Lyon team. We had an amazing season, we won the treble. I think any one of those girls could have been up here receiving this award." 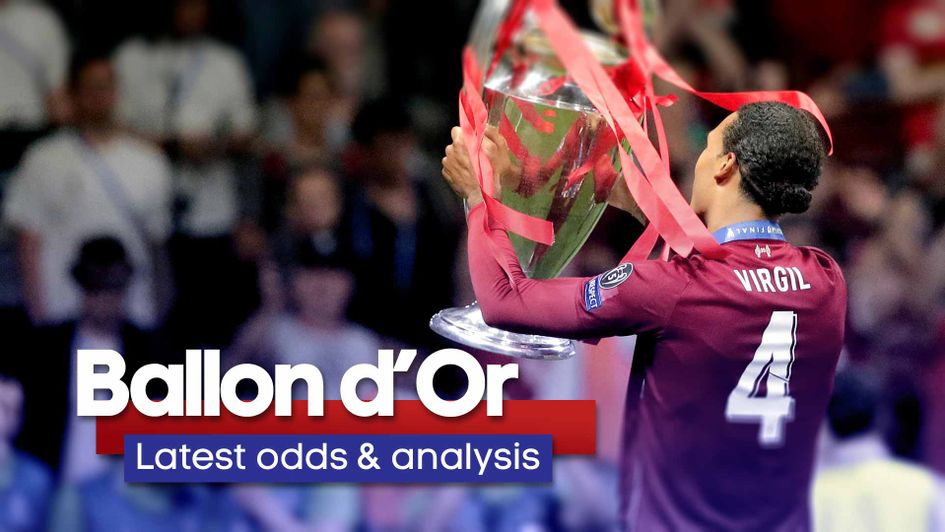