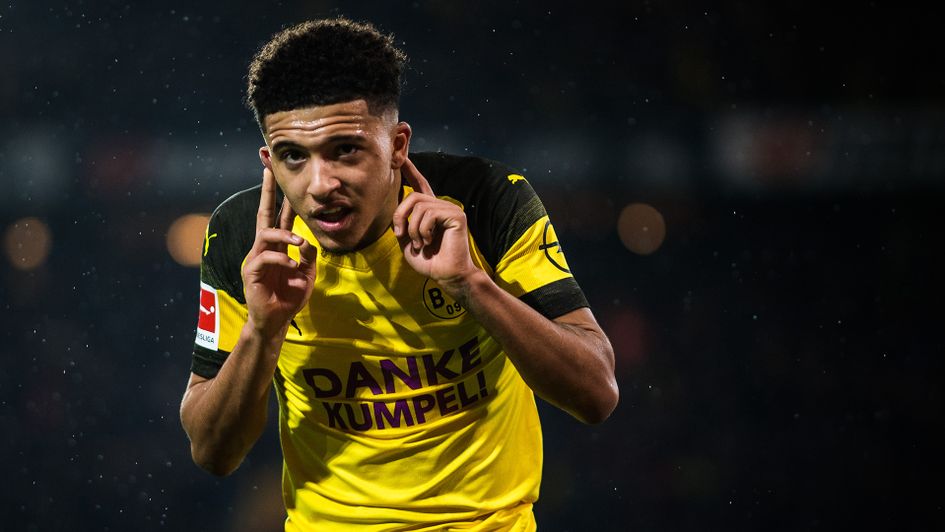 Manchester United have agreed a deal for Jadon Sancho

United have been heavily linked for several months with a big-money move for Sancho, who has been given the go-ahead by Dortmund to agree personal terms and complete a medical before joining Ole Gunnar Solskjaer’s side.

"The signing will be completed after Sancho's involvement in the European Championship," said Manchester United in a club statement.

Sancho, a Manchester City academy product, left the north west to sign for Dortmund in August 2017 and has made 137 appearances in all competitions for the German club, scoring 50 goals.

It is understood the agreement between the clubs includes no add-ons for the 21-year-old attacker, currently on duty with England at Euro 2020, where he has been restricted to one substitute appearance so far.

Speculation was rife last summer that United would bring Sancho to Old Trafford but the club and Dortmund seemed to be far apart in the valuation of the player, reportedly then priced by the Bundesliga club at 120m euros (£106m).

However, a transfer has taken a major step forward and the pacey Sancho’s arrival would add a cutting edge to a side that lacked a spark in the attacking third in their Europa League final defeat against Villarreal in May. 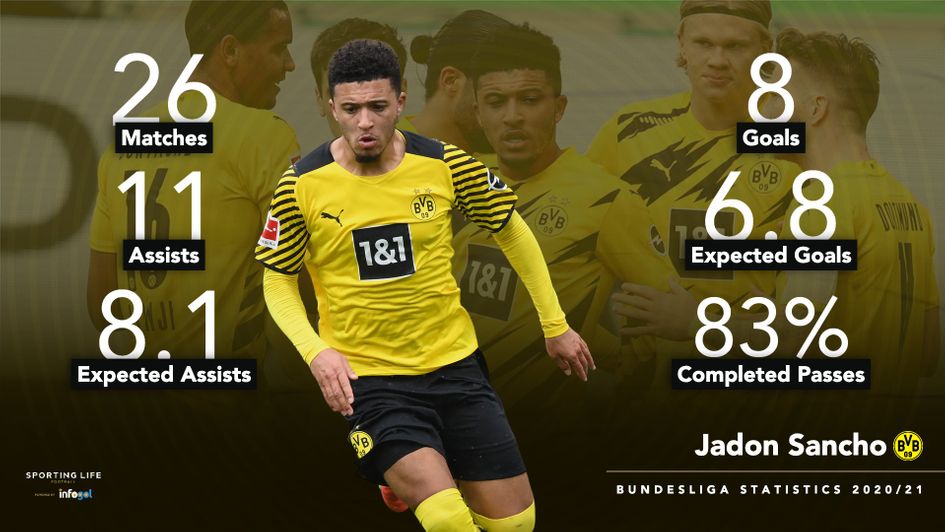 United settled for second spot in the Premier League last season – their joint-best finish in the top-flight since 2012-13 – albeit they were 12 points adrift of champions City.

Sancho, capped 20 times by Gareth Southgate’s side, with three goals, would become the second most expensive Englishman if he completes his switch to United, who signed Harry Maguire two years ago from Leicester for £80m.