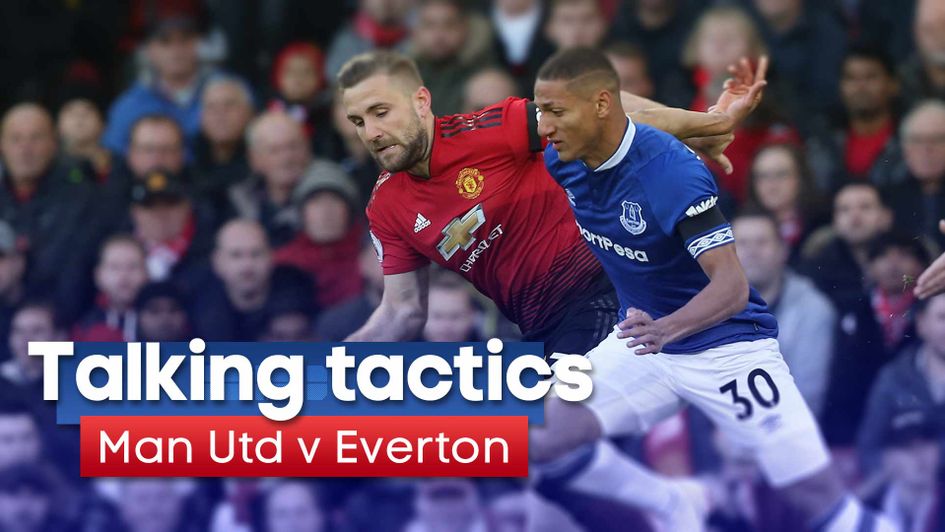 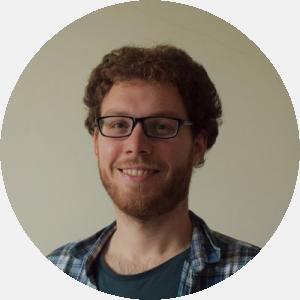 Not often can you say a home game against 14th-place opponents is a bigger test of a manager’s credentials than a trip to the Etihad. But Ole Gunnar Solskjaer’s focus on counter-attacking speed has turned Manchester United into an oxymoronic club capable of standing shoulder to shoulder with the elite teams only to slump listlessly against the rest.

Discerning United supporters will anticipate Sunday’s game as more symbolically significant than three points at the Etihad. Only when they break down a stubborn defence – when they roll over mid-table fodder – will United be back on track.

The danger for Man Utd fans is that the men in charge of running the club, disorganised and unqualified as they are, may be suckered in by the romance of major scalps, neglecting to see that long-term growth is measured by consistency; by flat-track bullying, not painting Manchester red.

Not that we gloss over Solskjaer’s achievements over the last week. In wins masterminded against Tottenham and Man City he stuck to the principles he outlined when first given the job, making speed on the flanks and rapid counter-attacks the priority. Marcus Rashford remained high on the left to support Anthony Martial or Mason Greenwood while the more defensive Daniel James bust a gut to join them on the break, and as a trio they are certainly a wonderful sight to behold.

Both City and Spurs left themselves vulnerable by pouring too many men forward and underestimating the threat, but that should take nothing away from the speed and directness of United’s runners – aided by superb work in midfield from Jesse Lingard and Fred.

These two are particularly good at evading the opposition press, weaving out of danger and feeding an intelligent forward pass into the front three. Paul Pogba will have a hard time breaking into the first 11 at this rate, although his passing range certainly fits the Solskjaer model.

Aside from these interactions it was a relatively simple approach; a classic deep-lying defensive blockade that drew the opposition forward and, when the ball was won, capitalised on inevitable space left on either flank. Some brilliant individuals in the defence - notably Scott McTominay, Harry Maguire, and Aaron Wan-Bissaka – ensure a narrow, compact, and low block is strong enough to resist the waves of pressure.

But the simple truth is United cannot play on the counter week in, week out. They need to find a way to break through opposition lines when holding the majority of the ball, when the pace in that front three is negated by a deep defensive line. It isn’t just that opposition clubs will drop deeper specifically to nullify United. It’s that modern football doesn’t allow elite clubs to play like this.

Back in the days of Sir Alex Ferguson, the time from which Solskjaer gets most of his tactical ideas, Premier League football lacked complexity. There was no high pressing and, with a more level playing field before the Champions League money skewed things, there were few territorial battles. By contrast, today’s game is defined first and foremost by possession versus counter; big club versus little club. 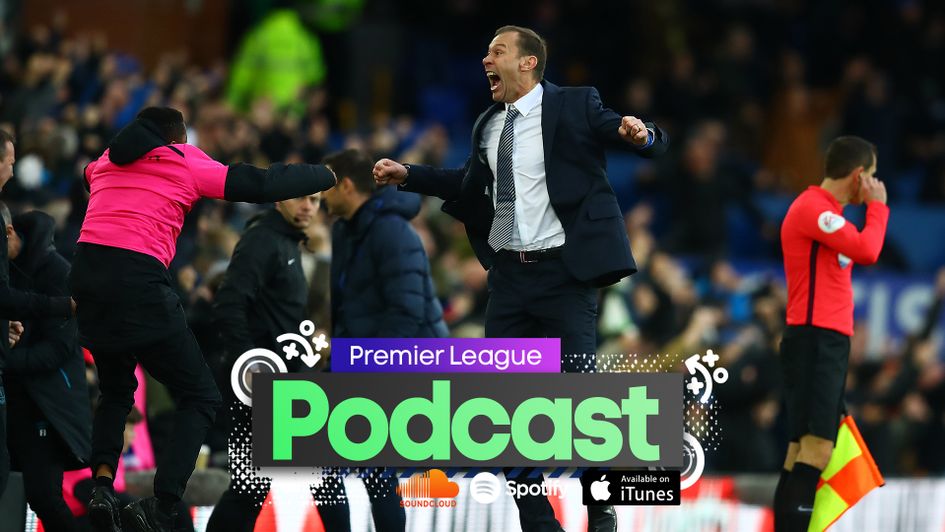 Fergie could use sudden tempo changes to his advantage and could depend upon fast players flying down the flanks, primarily because English football was a low key, pinball affair. Games floated. Balls were lumped from end to end. It was, therefore, possible to launch a counter-attack-like move from the halfway line during general play.

That just isn’t the case anymore, as Everton will prove on Sunday when Duncan Ferguson deploys exactly the same reactive, regressive tactical template that beat Chelsea 3-1 last weekend. And that is why United’s ability to break through the Toffees is more important than anything achieved against Mourinho or Guardiola. Elite clubs are forced to hold 60% possession in most matches they play. United can’t make the top four, let alone challenge for the title, until Solskjaer and his players learn to accept that fact and adapt their style.

Everton were brilliant on Saturday, proving either that Duncan Ferguson is a tactical genius or that a charismatic (and genuinely terrifying) manager will motivate players to work considerably harder than their average. As has been widely shared, Sky Sports’ Adam Bate highlighted Everton won 37 tackles against Chelsea, the most of any team this season – and their highest this decade.

But it wasn’t just application. Everton sat in a compressed 4-4-2 that squeezed out the number ten space (where Mason Mount and Christian Pulisic operate), bravely holding firm in a midblock rather than retreating to the edge of their own area. In constantly shimmying across to block the passing lanes, before snapping into an organised press once the ball was worked into their half, Everton played more like Diego Simeone’s Atletico Madrid than, say, a Sam Allardyce team.

The tactical pattern at Old Trafford on Sunday

Man Utd will need to create from in front of a blockade on Sunday, potentially neutering the likes of Lingard, Rashford, and Martial. Fred tends to be ineffective when asked to play a metronomic role, passing sideways and waiting for gaps, while the lack of attacking quality in United’s full-back positions should further embolden the visitors.

💪 Duncan Ferguson's Everton are on the verge of victory over Chelsea!#EVECHE | #CFC pic.twitter.com/m3TNhb3Uzo

As for Everton, they won’t be able to counter-attack as easily as they did against Chelsea, which could mean getting penned in for long periods that allows the hosts to grab initiative and force the opening. Conversely, the tactical pattern at Old Trafford could end up being more evenly balanced than either manager would want, should United resort to the lacklustre and aimless possession football so often seen this season. Ferguson won’t want his players to be drawn too far out, but the temptation to settle into a 50-50 battle could be hard to resist.

Lingard v Scheiderlin & the key battles that will define the game

The most important battle is around Morgan Schneiderlin, undoubtedly Everton’s worst performer last weekend. He was repeatedly turned by Pulisic, the crack in the wall that gradually allowed Chelsea to build through their centre-left zone. Lingard is United’s best bet here, not least because Solskjaer’s entire game plan rests on the 26-year-old’s ability to energetically move into space and make himself available for a line-splitting pass.

Everton’s breaks centre on Richarlison’s pace, and with Harry Maguire and Victor Lindelof likely to struggle to mark his runs this heaps pressure onto right-back Aaron Wan-Bissaka. He is a brilliant footballer and one of the best recovery tacklers in the game, suggesting he will win the battle with Richarlison and keep the Brazilian quieter than on Ferguson’s debut. At the other end, Djibril Sidibe is Everton’s weakest link defensively; Rashford may be able to beat him one-on-one - or make runs behind the Frenchman.

But it won’t be easy. Everton have just the tactical plan to frustrate Man Utd and reinforce the fact that, despite big wins over the last 10 days, Solskjaer’s tactics remain too dated to bring long-term success to Old Trafford. 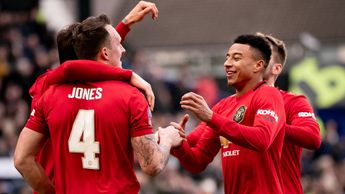 Manchester United gave Ole Gunnar Solskjaer some welcome relief with an emphatic 6-0 victory against Tranmere Rovers at Prenton Park to storm into the fifth round of the FA Cup.

Manchester United gave Ole Gunnar Solskjaer some welcome relief with an emphatic 6-0 victory against Tranmere Rovers at Prenton Park to storm into the fifth round of the FA Cup.