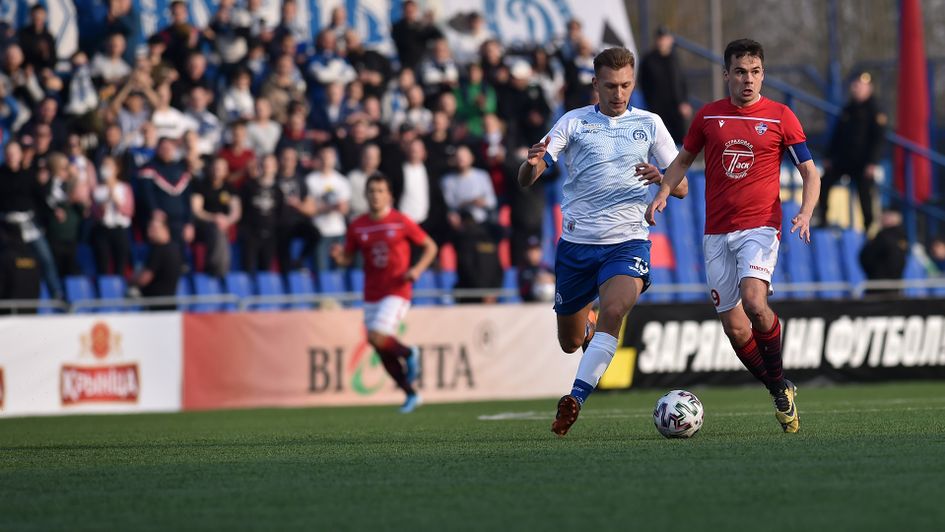 Belarusian Premier League: The main statistics and facts to help you pick a team to follow

The only footballing action you'll be able to find anywhere in Europe comes from Belarus, with their Premier League going ahead as scheduled.

The top domestic leagues are on hold due to the coronavirus pandemic, with sport across the board being stopped for the foreseeable future.

However, Belarus President Alexander Lukashenko has refused to cancel anything meaning that their top football league continues.

The bottom two are relegated and the team who finishes in 14th competes in a relegation play-off to try and keep their spot in the division.

The season may only be three games in but it's already looking like yet another intriguing campaign. Can Energetik keep up their unbeaten run? Will Belshina secure their first point soon?

To help you pick a team to follow and secure bragging rights in the group chat, our friends at Opta have put together the main statistics and figures behind each team in Belarus' top-flight.

Alongside that, and to give you a bit of a helping hand, we've made comparisons with familiar names from the English football pyramid. 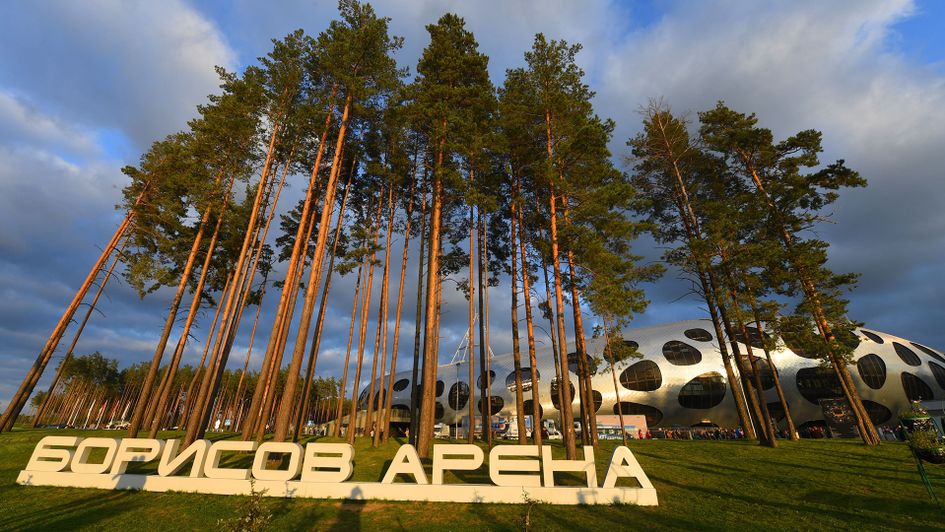 A general view of the Borisov-Arena

Compare with... Manchester United - historically a very successful club but seem to be struggling this season.

Compare with... Blackburn - won the league ages ago but are now nowhere near the top-end of their football pyramid. 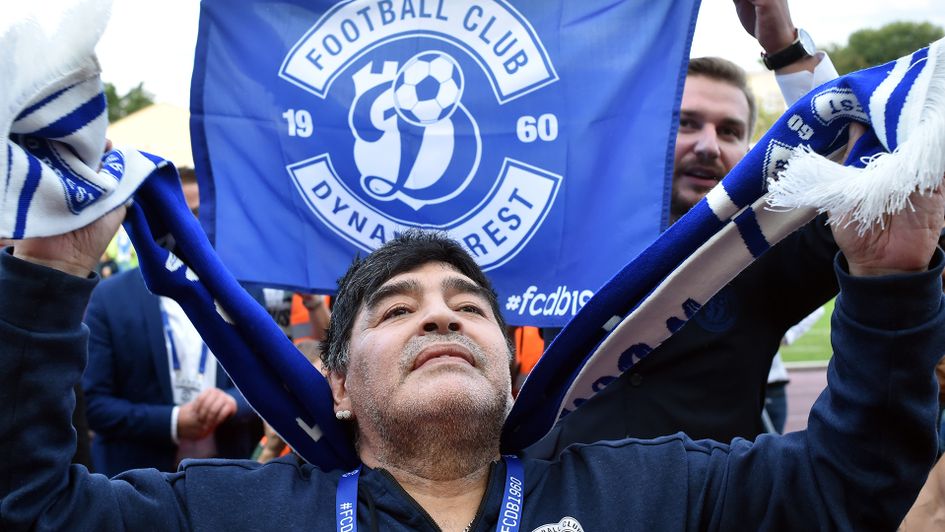 Diego Maradona on his trip to Belarus

Compare with... Leicester - only won the Premier League once? We're chucking the two teams in blue together. 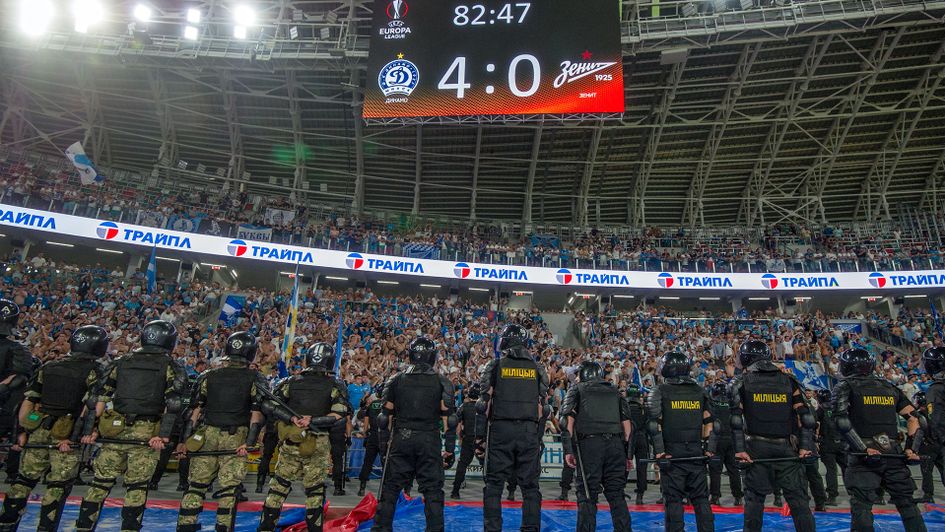 Compare with... Arsenal - both teams used to be very successful but now they're just battling to secure a European spot. Both also last won the title in 2004.

Compare with... Brighton - both secured promotion to the Premier League fairly recently although you wouldn't have either competing at the top-end of the division. 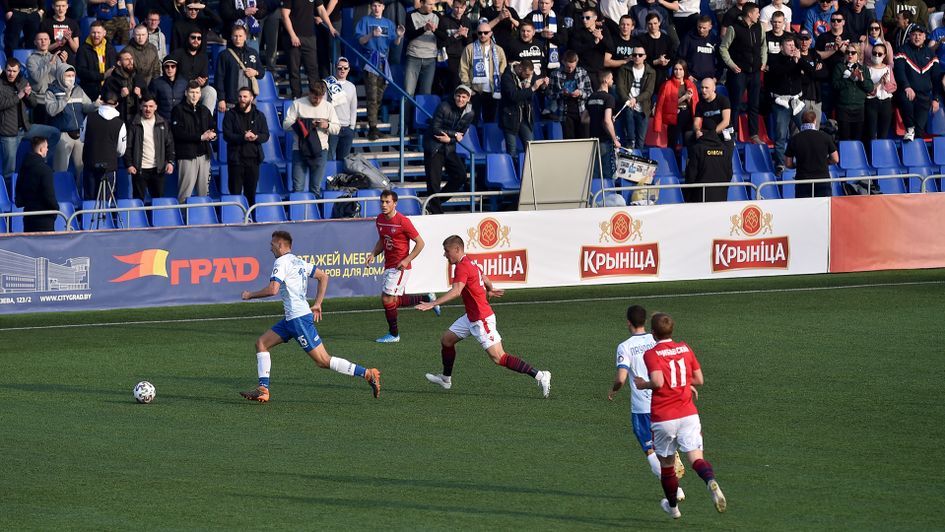 Compare with... Everton - they're both just there, hanging around upper mid-table.

Compare with... Burnley - comfortable mid-table team since promotion but surprised everyone with 7th place finishes in 2017/18. Both seem to suffer slow starts to a campaign.

Compare with... Newcastle - both were class teams in the 1990s but since then it's not really happened for them. There's also been time spent in the second division.

Compare with... Crystal Palace - both seem solid mid-table sides since their promotions to their respective top-flights.

Compare with... Leeds - United's best finish in the Premier League was 3rd back in 2000 and they were mostly battling around that position since the revamp in 1992. Isloch also wear blue, yellow and white. 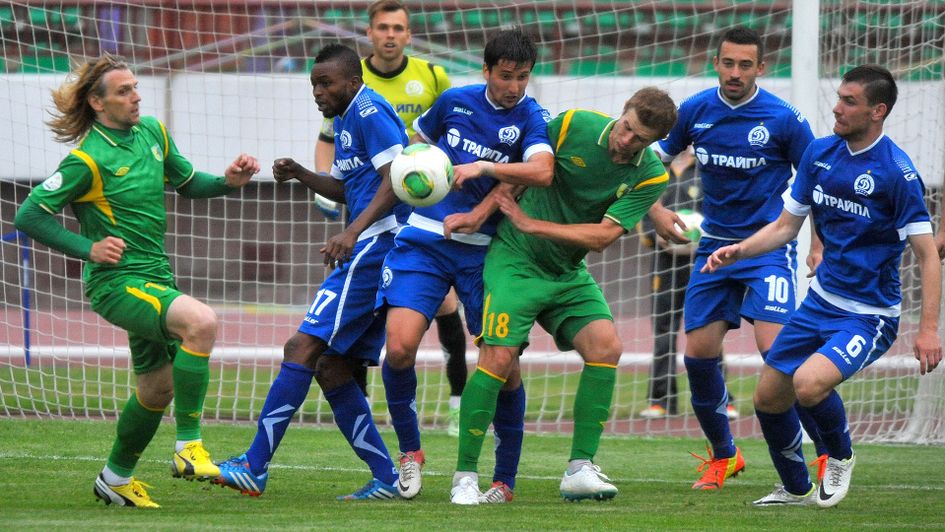 Compare with... Tottenham - have never been relegated but have never really done anything either. European football is the aim as opposed to securing the title. Both have come pretty close at one point to lifting the trophy though.

Compare with... Huddersfield - a difficult one given how Rukh were only formed in 2016 but their appearance in the Premier League surprised everyone. 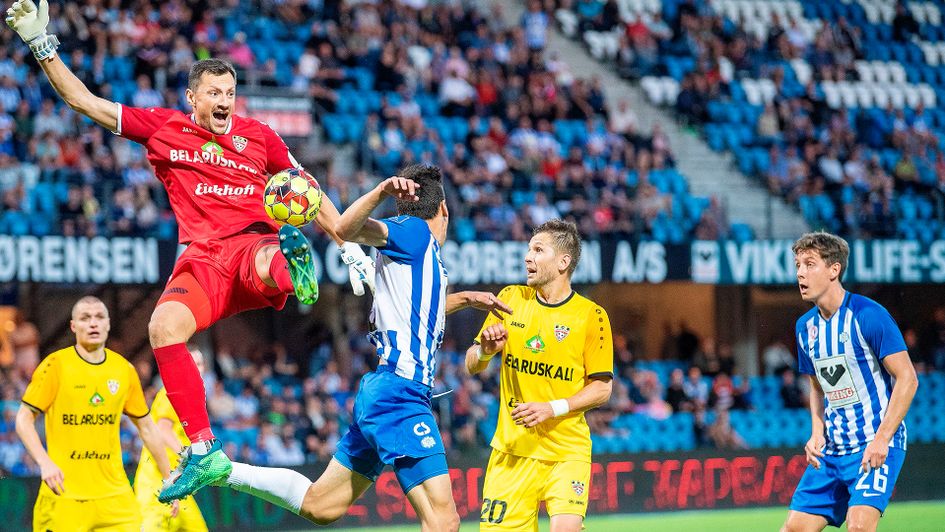 Compare with... Chelsea - a regular in the European places and have something to show in their trophy cabinets. Never been relegated and doesn't look like that will happen anytime soon.

Compare with... Stoke - alright this a tough one but both won a division back in the 1990s. Since then, it's been the lower-end of the table and relegation. Both have made an appearance in UEFA's second competition though.

Compare with... Norwich - have been in the Premier League before but their top-flight appearances are short.

Compare with... Southampton - Premier League regulars for a while now and have finished in the European places. Both also boast appearances in cup finals.