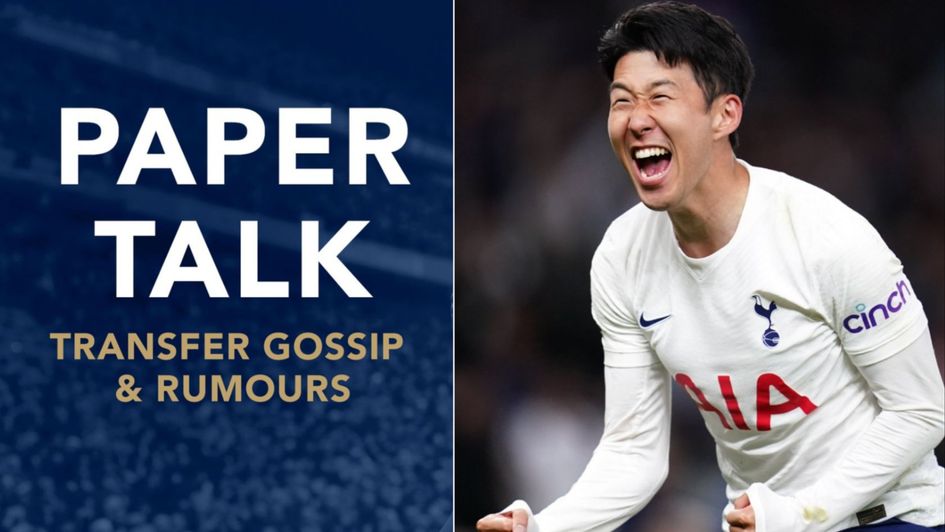 Friday's transfer gossip and rumours in the world of football, including Real Madrid's pursuit of Heung-min Son and Manchester United's chase for Antony.

Ajax want £69m for Manchester United target Antony, with the Brazilian winger keen to push for a move (Times).

Man Utd are also struggling to agree a fee with Barcelona for Frenkie de Jong after making a £56m offer, which is expected to be rejected (Daily Mail).

And along with Chelsea and Tottenham, Man Utd are considering activating the release clause of Atletico Madrid winger Yannick Carrasco (Daily Mirror).

Everton defender Michael Keane's brother could be tasked with helping complete these deals for Manchester United as he is set to join the club as its new chief transfer negotiator (Daily Mail).

Tottenham seem to be focusing on the Premier League's Brazilian stars as they are now considering moves for Leeds winger Raphinha and Everton forward Richarlison after moving on from a potential deal for Manchester City striker Gabriel Jesus (Daily Mail).

Spurs may need to strengthen in attack if Real Madrid push ahead with plans to make a bid for Heung-Min Son following failed pursuits for Kylian Mbappe and Erling Haaland (Daily Star).

Arsenal full-back Nuno Tavares could be set for a move to Marseille after the French club made a loan bid with an option to buy (The Sun).

Italy left-back Emerson Palmieri is likely to leave Chelsea this summer with Lazio interested (The Sun).

Despite speculation that he could leave this summer, PSG will automatically extend Neymar's contract on July 1 (Telegraph).

France midfielder Adrien Rabiot wants to leave Juventus this summer and has targeted a move to the Premier League this summer (Telegraph).

Zinedine Zidane has admitted he wants to become France boss, opening the door for him to replace Didier Deschamps after the World Cup in Qatar (Times). 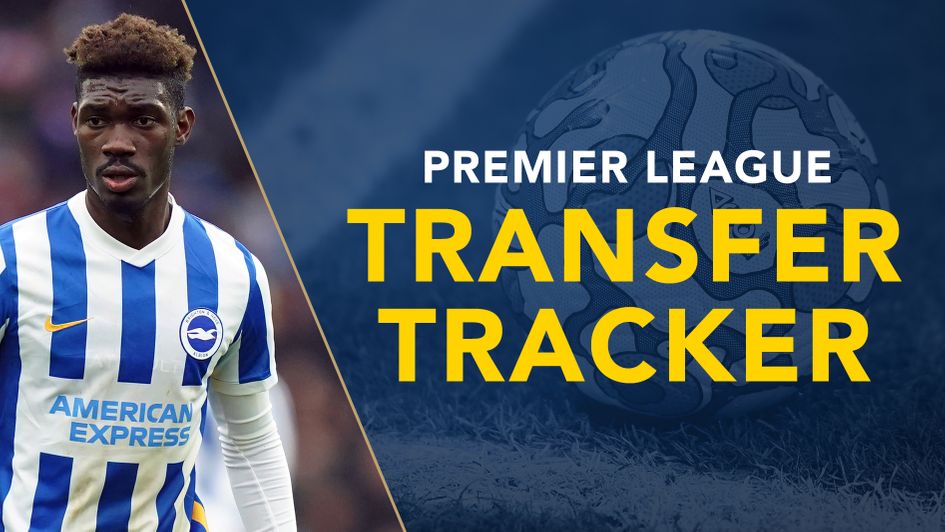