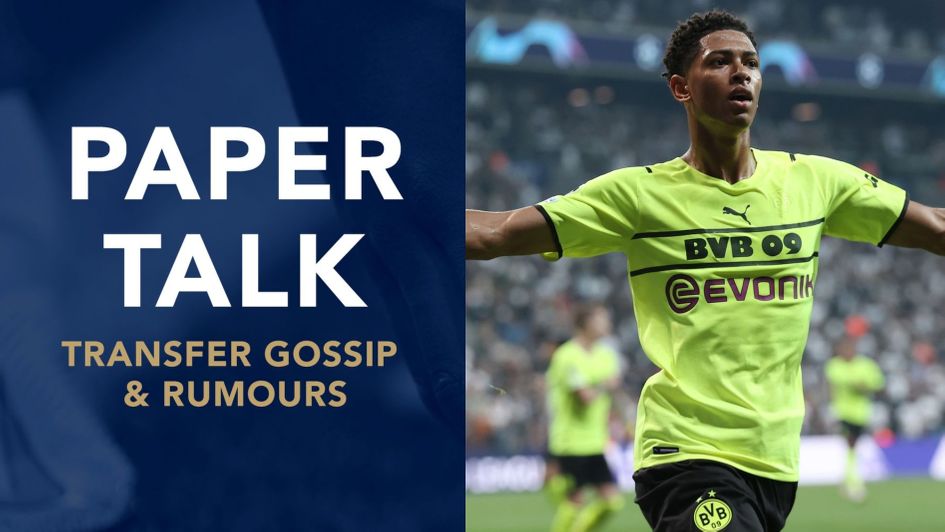 Jude Bellingham has been linked with Liverpool

Thursday's transfer gossip and rumours in the world of football according to the national newspapers.

Aston Villa boss Steven Gerrard looks set to miss out on a reunion with ex-Liverpool team-mate Luis Suarez who appears to be closing in on a transfer to River Plate (Mirror).

The Kaminski family bankrolling the takeover bid for Everton are aiming to have reached an agreement to buy the club by the time Frank Lampard's team arrive in their hometown of Minneapolis on July 21 (Telegraph).

Frenkie de Jong is now open to joining Manchester United from Barcelona, in a significant development in Erik ten Hag's pursuit of the midfielder (Guardian).

Anyone interested in buying Jude Bellingham will have to break the bank as Borussia Dortmund have slapped a mammoth £103m price tag on the midfielder's head (Star).

Tottenham have agreed a deal to sign Clement Lenglet on loan from Barcelona (Express).

Arsenal, Tottenham and Chelsea are ready to potentially enter a bidding war for the services of highly-rated defender Gleison Bremer this summer (Express).

Chelsea will hold talks with Raphinha's agent Deco today as they press to finalise the Leeds winger's signing (Mail) despite the threat of Barcelona attempting to hijack the deal if the Spanish club can rush through a cash injection (Telegraph).

Chelsea have turned to Napoli defender Kalidou Koulibaly in their search for a new central defender (Mirror).

Jack Wilshere could return to Arsenal in an academy coaching role after reportedly discussing the possibility with the club's academy manager Per Mertesacker (Mirror).

Meanwhile, Everton are to open talks over a new contract for goalkeeper Jordan Pickford as they look to secure the England international's long-term future (Mail).

Sevilla have targeted another striker instead of Rangers hero Alfredo Morelos - and it's former Ibrox flop Umar Sadiq who is in line for a sensational £22m move to Spain (Scottish Sun). 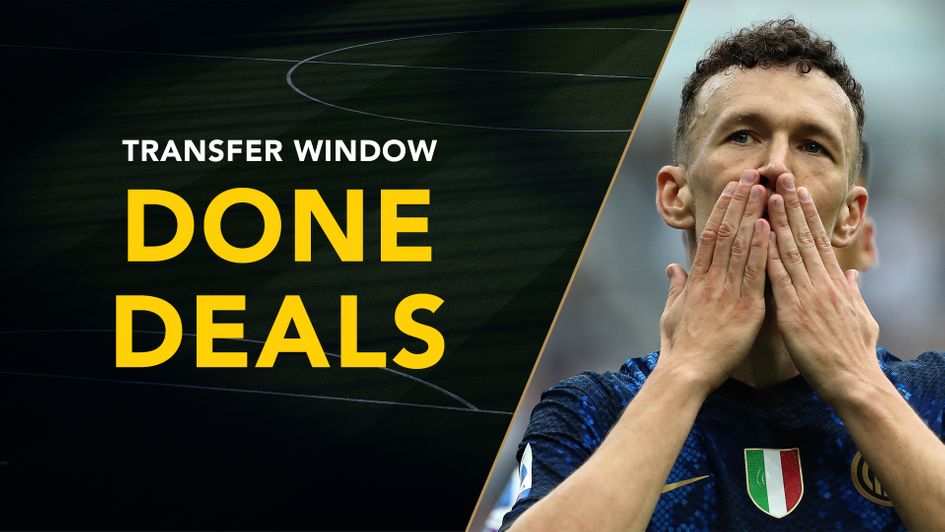