Ole Gunnar Solskjaer at the wheel: Time running out for the Manchester United manager as odds cut on Mauricio Pochettino taking charge 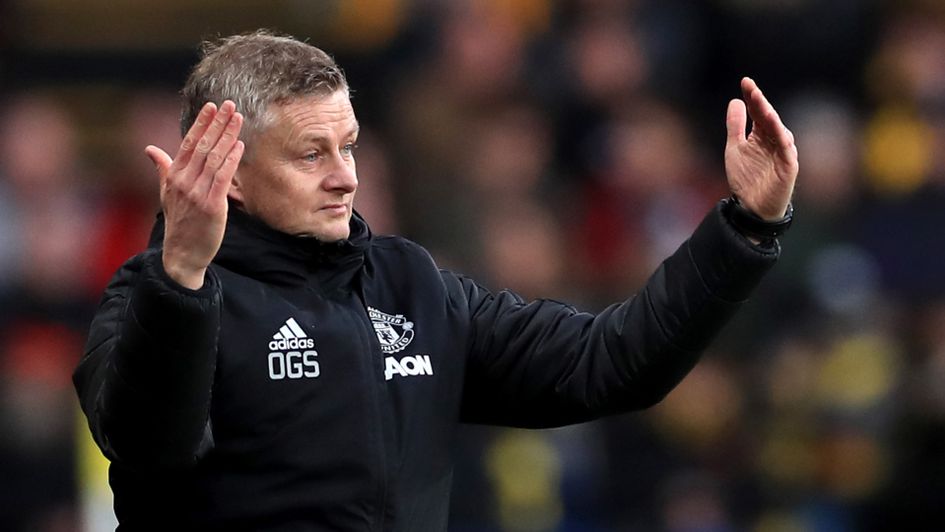 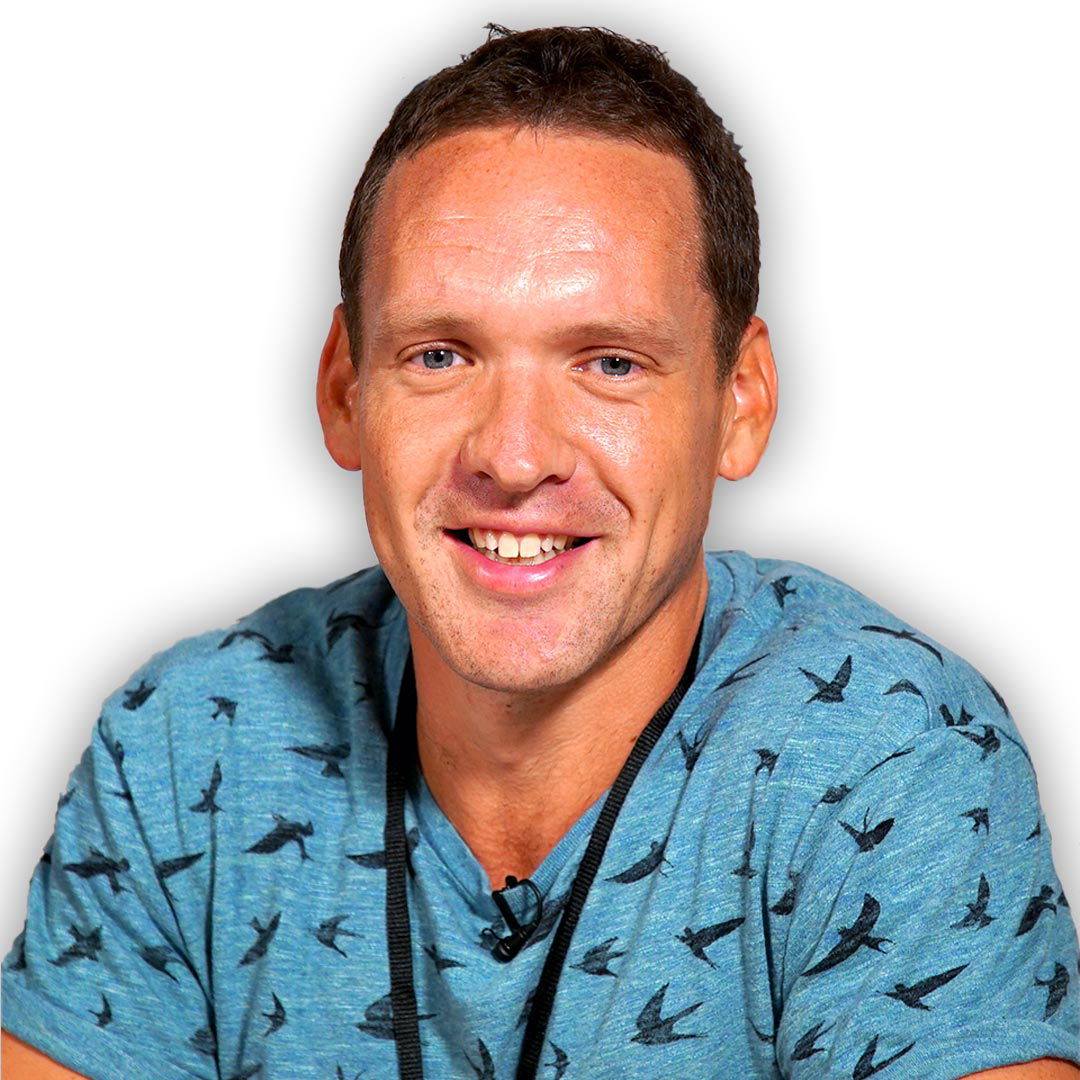 Ole Gunnar Solskjaer's journey at the wheel of Manchester United could be coming to a close as odds on Mauricio Pochettino taking charge continue to shorten.

Ole Gunnar Solskjaer's position as Manchester United is on particularly shaking ground after a heavy 3-1 defeat to neighbours City in the League Cup semi-final first leg looks to have ended one of their possible hopes of silverware this season.

United are also one place and five points outside the top four in the Premier League and a whopping 27 behind leaders Liverpool, who are well on course to end their 30-year-wait for the title and move one behind their fierce rivals in the all-time list.

Solskjaer's long honeymoon period as a caretaker boss - in which he won 14 of his 19 games in all competitions since taking over from Jose Mourinho in December before getting hold of the 'wheel' on a full-time basis on March 28 - seems a distant memory now, with an ever growing number of critics to convince that he's the right man to restore the Red Devils to former glories.

So how bad is Ole Gunnar Solskjaer's record and how does it compare to other United managers?

His overall win percentage at Old Trafford from 61 matches spanning all competitions is still a relatively impressive 49.2% but if you isolate his 42-game reign as permanent boss then it's a pretty worrying 38%.

That's not much better than the 30% he managed in his 30 games in charge of Cardiff during his only other spell as a manager in England back in 2014.

More significantly, Solskjaer's win percentage is lower than every Manchester United manager that has followed Sir Alex Ferguson, who won 38 trophies and earned a win percentage of 59.67 over 1,500 games during his legendary time in charge from 1986 to 2013.

Here's a complete breakdown of the Norwegian's management stats at the club he earned legendary status as a player...

Premier League, including as caretaker boss

How long does Solskjaer have left at Old Trafford?

This isn't the first time this season that Solskjaer has flirted with favourtism in the 'sack race' market, only to be 'beaten' to the line by six other managers - including a certain Mauricio Pochettino - along the way.

The 1999 treble hero is currently 9/4 to be the next manager to lose his job ahead of Dean Smith (3/1) and Eddie Howe (7/2) and some are beginning to ponder whether it's just a question of 'when' rather than 'if'.

He looked on the brink of the sack at the start of October when a 1-0 defeat at struggling Newcastle was their third loss in the opening eight games of the Premier League campaign but victories over Norwich and Brighton as well as a draw with Liverpool bought more time.

Disappointing draws with Sheffield United and Aston Villa put the pressure back on but back-to-back triumphs over Spurs and Manchester City silenced the doubters again.

It's the story of an inconsistent season but even after their latest setback against Manchester City in the League Cup, Solskjaer insisted he has the club's backing to sign players in January.

He was honest enough to accept the performance - in which they conceded three goals in the first half for the first time since 1997 - was one of the worst since he's been in charge and unless results pick up on a more regular basis, it's hard to imagine him still being in charge by the summer.

Next manager to lose their job odds

Who next for Manchester United?

Mauricio Pochettino has been out of work since Tottenham somewhat harshly dispensed of his services back in November following a start to a domestic season that chairman Daniel Levy branded "extremely disappointing".

Nevertheless he departed Spurs with his glowing reputation pretty much in tact and while he was unable to win a trophy during his five seasons in charge, he won 54.4% of his 293 matches (159 wins, 62 draws, 72 defeats) and led them to the Champions League final last year, the League Cup final of 2015 as well as runners-up position in the 2016-17 Premier League.

Many pundits and fans believe he would be the ideal choice to bring the good times back to Old Trafford and is currently 4/6 favourite to become their next boss.

Massimiliano Allegri is next in the running at 7/1 while Julian Nagelsmann, Laurent Blanc and Michael Carrick are all 14/1 shots - so it seems as though it's a one-horse race should Solskjaer get the boot.

🤔 Manchester United fans, still happy with Ole at the wheel?

Mauricio Pochettino is still out of a job and 4/6 fav to be the next #MUFC boss...#MUFC #MUNMCI