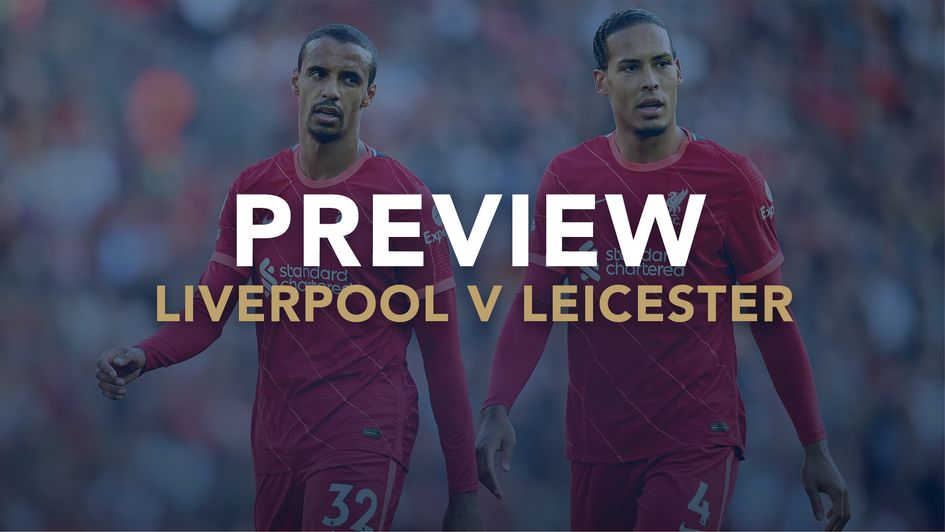 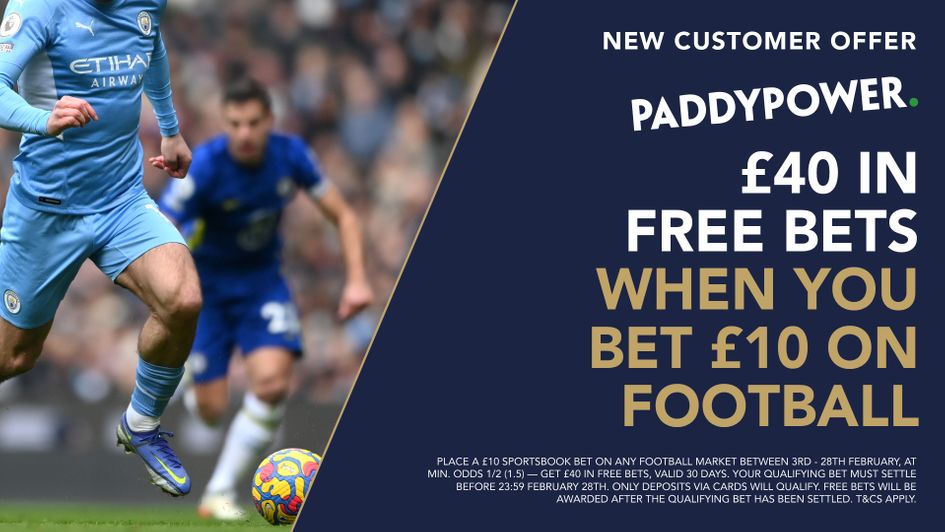 Leicester were already enduring a poor season prior to the FA Cup weekend. What happened at the City Ground will do absolutely no favours to their ambitions of turning things around, as they were hammered 4-1 by Sky Bet Championship side Nottingham Forest.

Infogol's table based on expected points (xP) has the Foxes sat in 17th - rather than the 10th place they find themselves in. The one thing they don't need this week is a trip to Anfield to face Liverpool.

Unsurprisingly, the Reds are 1/4 for victory and you can't argue with it. Very little suggests that this game will play out in anything other than a comfortable home win.

The reason I'm on this preview is the same reason I looked at Crystal Palace v Liverpool. The Reds remain the best team in the Premier League when it comes to creating chances and scoring goals from set-pieces - Leicester are the second-worst at defending them.

Only Palace have conceded more from corners and free-kicks and that's because of Virgil van Dijk's goal in that game - one we had tipped at 7/1. With this mismatch in place, we're taking the same approach.

At 20/1 - creating each-way value at above 6/1 - VAN DIJK TO SCORE FIRST looks a solid bet. He did that when heading home from a corner in the win over Palace.

He's averaging 1.1 shots per game in the Premier League alongside 3.5 aerials won. The centre-back has also registered a shot in four of his last five league outings.

The defender has two on his tally which is quite low by his usual standards. His 2020/21 campaign was cut short through injury after just five games - where he had already scored.

Prior to that, the 2019/20 league season saw five goals scored with four in 2018/19. So while he may be a centre-back, we can expect a few more to come before the campaign reaches its conclusion.

While van Dijk is the usual scorer among the central defenders, it's also worth an each-way play on JOEL MATIP TO SCORE FIRST. He's yet to strike but recent showings suggest that one is coming.

Typically, he failed to have a shot in the win away at Palace. Prior to that, Matip had shots in each of his last seven Premier League games - a total of 12 efforts.

The point made in the last Liverpool preview remains relevant here. Matip wins more aerial duels on average than van Dijk (4.0 to 3.5) while also seeing more shots per game (1.3 - 1.1).

Having witnessed Leicester concede yet another set-piece goal in that FA Cup defeat in Nottingham on Sunday, the value comes in backing MATIP and VAN DIJK to strike. 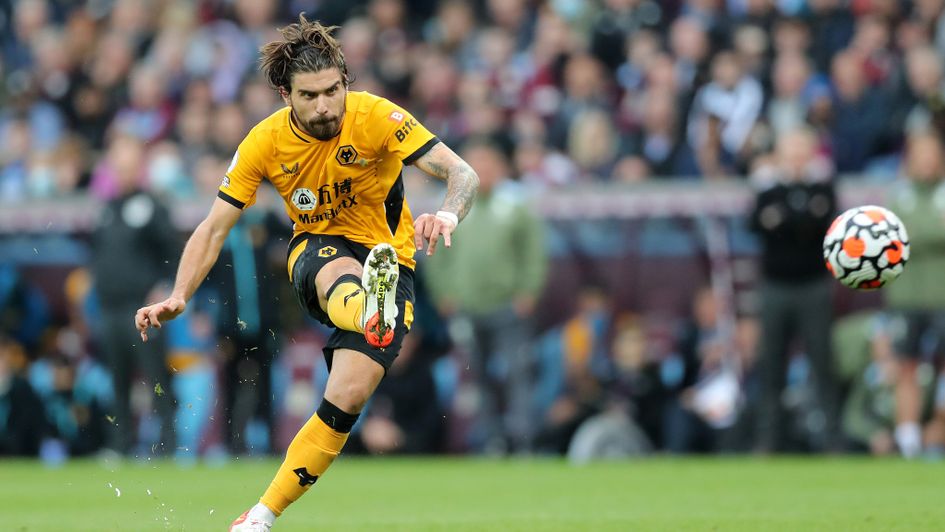