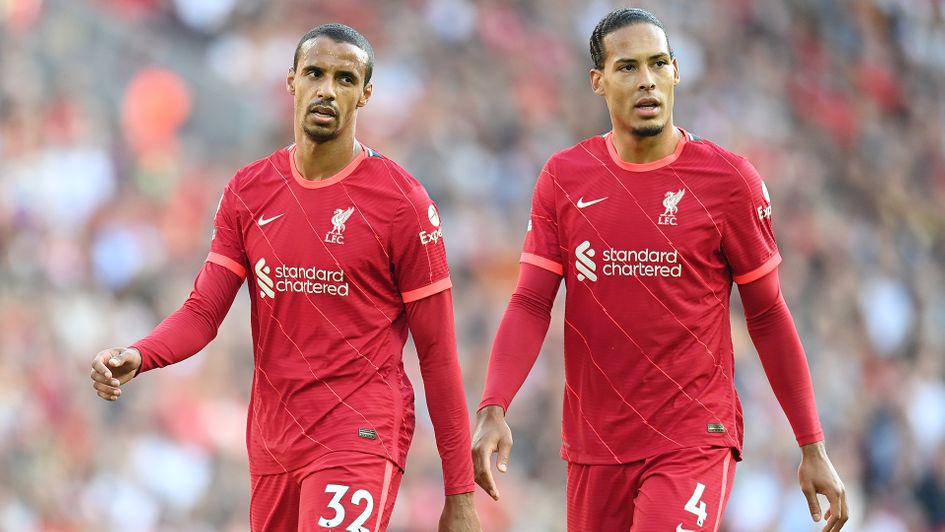 Tom Carnduff picks out his best bets for Crystal Palace v Liverpool - with the Reds' centre-backs in focus at big prices.

Liverpool secured a rare trip to Wembley with victory in the Carabao Cup semi-final against Arsenal - an odd statement to make when we consider they've seen success in both the Premier League and Champions League in recent seasons.

The focus quickly flips back to a league campaign where they are likely to have to settle for a battle for second. Manchester City are currently 11 points ahead at the top - although the Reds do hold a game in-hand.

Jurgen Klopp's side won 7-0 in this fixture last season but things have changed under Patrick Vieira and we can be confident it'll be nothing like that this time around. However, it's a game where the points should leave with the visitors.

This is the type of game I like. That's in terms of the fact that it's a mismatch and set-pieces could be crucial for the away side.

For that reason, we're taking the 40/1 each-way on JOEL MATIP FIRST GOALSCORER. He's not a prolific scorer but the statistics highlight that he does provide arguably more attacking threat than Virgil van Dijk.

Matip is Liverpool's best player in the air - winning an average of 4.1 aerial duels per game to van Dijk's 3.5. He also sees more shots than his centre-back partner too - 1.4 to 1.1.

He has excelled when facing sides who have struggled from set-pieces this season. He had three shots in the recent defeat at Leicester - they sit level with Palace for goals conceded from free-kicks and corners. 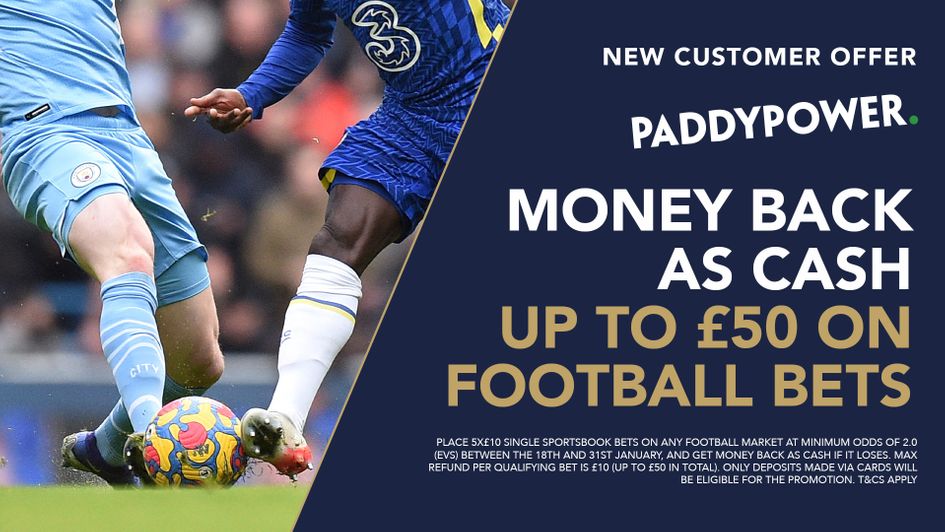 Matip goes at a rate of one goal per Premier League season - a tough line to include when trying to make a case for him to score in this one. However, history shows that the goal comes against those who have issues at set-pieces.

Four of the last five league seasons have seen goals come against teams who finished in the top-six for goals conceded from set-pieces. Considering Palace's problems in this area, we're willing to take the gamble that he strikes on Sunday.

There is also the fact that he had one ruled out against Arsenal on Thursday - a first goal that was (correctly) chalked off for offside. However, that demonstrates the positions he is getting in - that and the three shots he's had in each of his last two league outings.

Just in case it's the other centre-back who strikes, it's also worth backing VAN DIJK TO SCORE ANYTIME at best odds of 7/1. He scored against Southampton in November.

We're more accustomed to seeing him on the scoresheet and it's a good play to cover both centre-backs when the set-piece mismatch is as big as it is in this one.