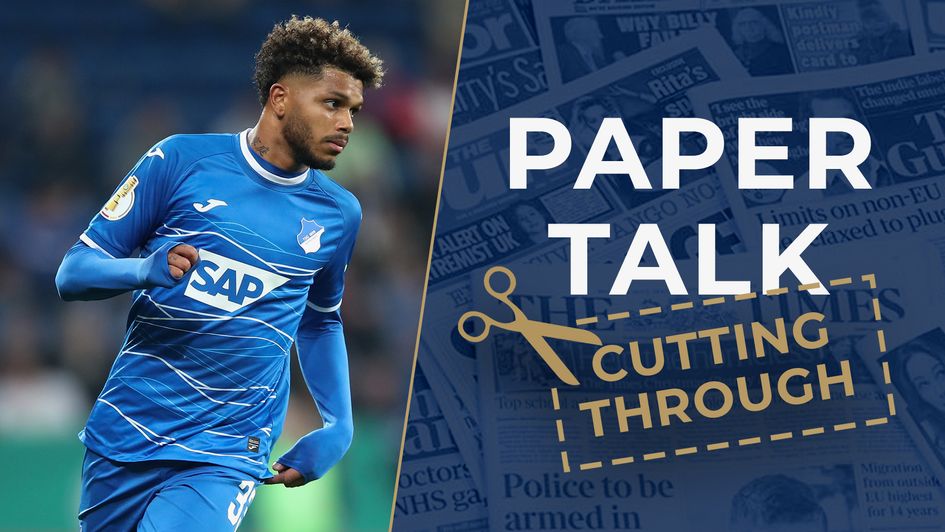 Each day we pick out a player and cut through the noise to give analytical, objective insight. Georginio Rutter is in focus on Monday.

Hoffenheim have announced in-demand forward Georginio Rutter will not take part in full training or play in a friendly for the club amid reports linking him with a transfer to the Premier League.

The 20-year-old Frenchman has registered 11 goals and eight assists across 64 appearances since joining the Bundesliga side from Rennes in 2021, a solid return that makes interest in Rutter understandable.

Only two of those goals and two of those assists have come in this league season — from 2.95 expected goals (xG) and 1.59 expected assists (xA) respectively. 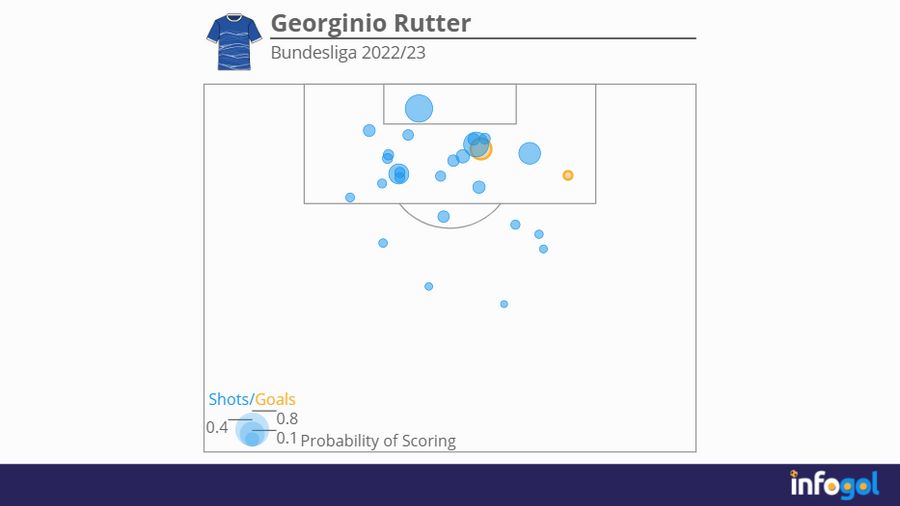 If a team is to acquire Rutter this January, they’ll be hoping for the extraordinary output the youngster produced during his 2021/22 league campaign.

Rutter recorded eight goals and two assists in just 13 starts and 1,755 minutes, averaging an outstanding 0.54 expected goal involvements (xGI) per game and helping his team to a top-half finish. 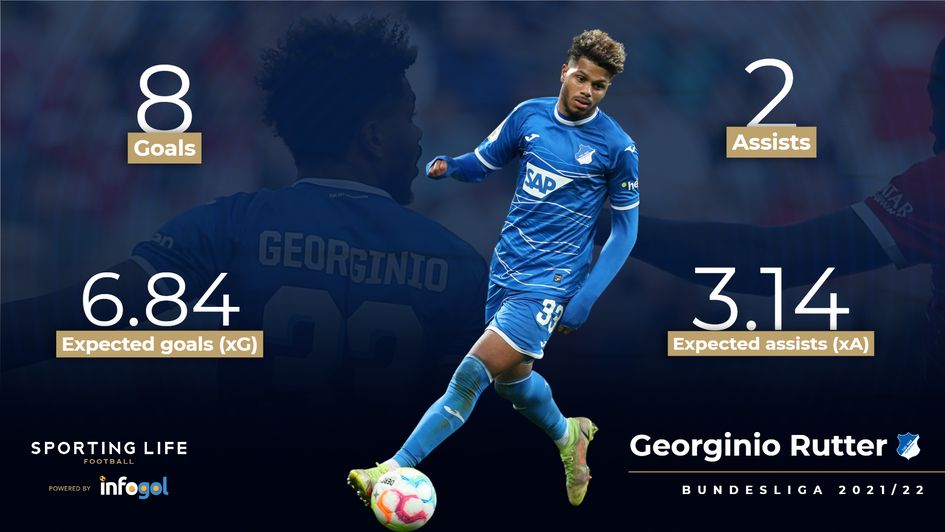 That’s not to say Hoffenheim’s forward hasn’t had an impressive season thus far, especially for a player so young.

It’s no wonder that Rutter is in-demand, then, with multiple clubs seemingly chasing the 20-year-old.

“Obviously there has been tremendous interest in such a talented player,” said Hoffenheim director of football Alexander Rosen.

“There is currently more than one club that is trying hard to get [Rutter].” 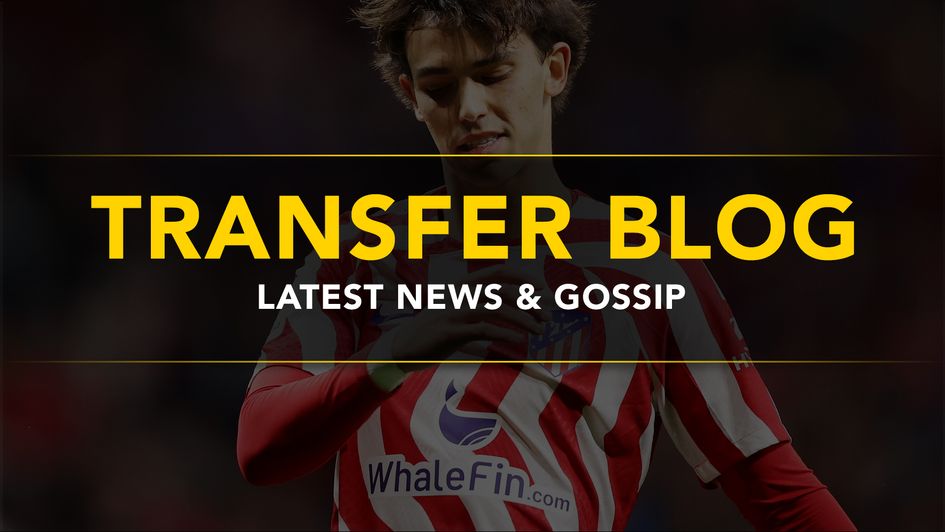