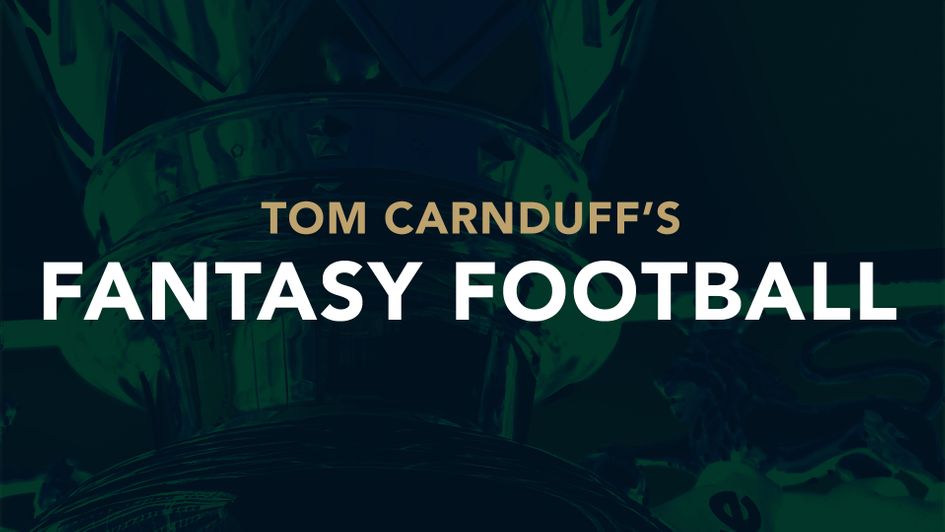 What are the best transfers to make for Gameweek 38?

While we usually discuss the best fixtures to start off this column, everyone playing at the same time on the same day means we'll give it a miss and get straight into transfers.

Those fixtures, if you're wondering, are...

Based on statistics, form and fixtures, we pick out three players worth considering for Gameweek 38. 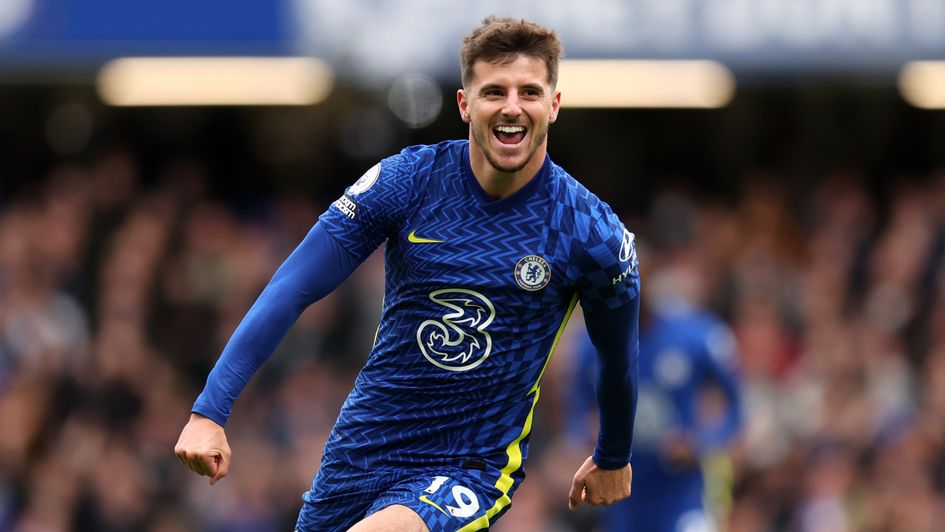 Mason Mount was the unfortunate one whose missed penalty decided the shootout in the FA Cup final but a home game against Watford on the last day of the season will present an opportunity to bounce back.

The attacking midfielder has scored 11 Premier League goals from 7.51 xG this season - adding a further ten assists from 6.74 xA.

Gameweek 36 saw Mount net a huge tally of 13 points and this Watford defence will give them chances to hit a decent tally here.

Chelsea have got very little to play for but a home tie against a poor side should result in a comfortable victory. 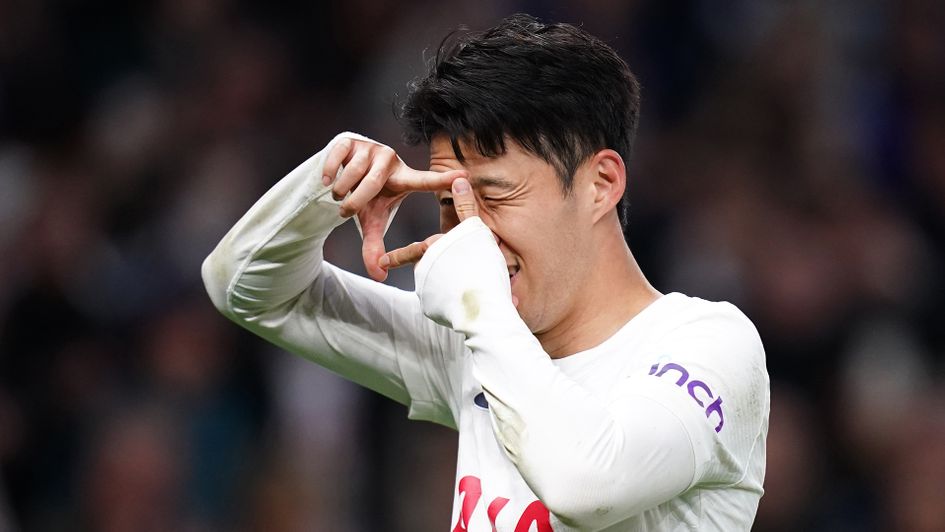 Yes, this is an expensive option in midfield but Son Heung-min has the Golden Boot in his sights. A trip to relegated Norwich on final day is what he would have wanted in his quest for the accolade.

Even though Burnley made them work hard for a win in Gameweek 37, Spurs racked up 2.31 xG which shows the quality in attack.

Son was denied twice by brilliant saves from Nick Pope and he should have had some attacking returns. A repeat performance will surely bring a goal.

Keep an eye on Mohamed Salah's form and availability. Transferring him out may be the answer to finding the budget for the Tottenham forward. 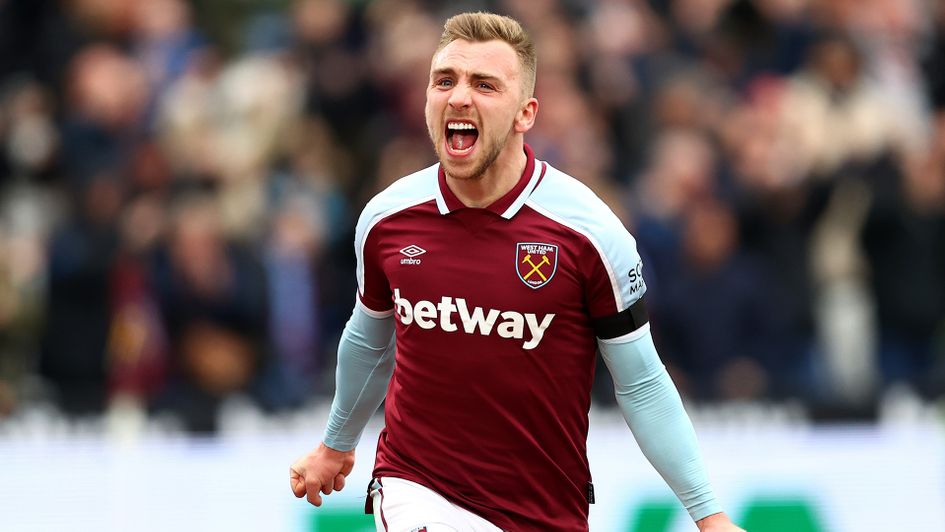 It's been hard to ignore Jarrod Bowen this season yet he sits in 11.6% of FPL teams. A lot of people are missing out on his points - he's secured a total of 24 across his last two gameweeks.

He firmly falls into the 'affordable' category for most at a price of £6.8m. While West Ham have a trip to Brighton on final day, the fact they conceded 2.30 xG away at Leeds shows they will have opportunities.

Bowen netted twice in the 2-2 draw with City. He could have easily had a hat-trick too with chances late in the game.

This form across the whole season has led to calls for involvement in England's World Cup squad. Bowen can finish the season strongly on the south coast.

Who is the best captain for Gameweek 38? 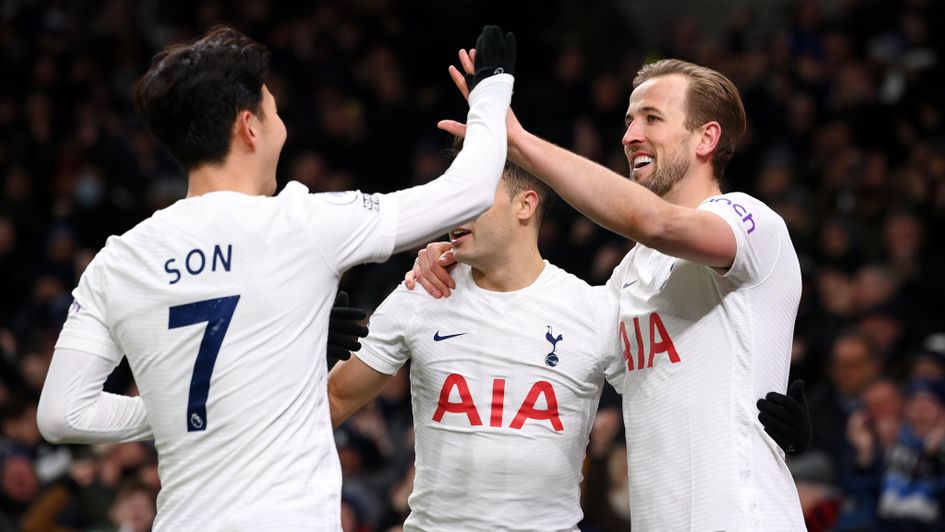 Spurs know that they need victory if they are going to secure a spot in the top-four and a trip to Norwich means that Tottenham assets should be targeted on the final week.

HARRY KANE and SON HEUNG-MIN jump out as obvious candidates. They have both been in fine form in front of goal and there's a great chance they will assist each other.

After all, Norwich are bottom of the league and relegated - conceding 78 goals from 77.0 xGA. Both of those are the highest in the league.

Alternatives from this game include DEJAN KULUSEVSKI, who didn't start against Burnley due to illness. He should return to the starting XI here.

Elsewhere, City's involvement in the title race means that KEVIN DE BRUYNE is a strong candidate despite not returning any attacking points against West Ham.

JOAO CANCELO should also be considered in defence as he poses a big threat going forward. GABRIEL JESUS is a brave option that may pay off too.

Those looking for brave options that may pay off should consider JARROD BOWEN as mentioned above, while MASON MOUNT could start against Watford.