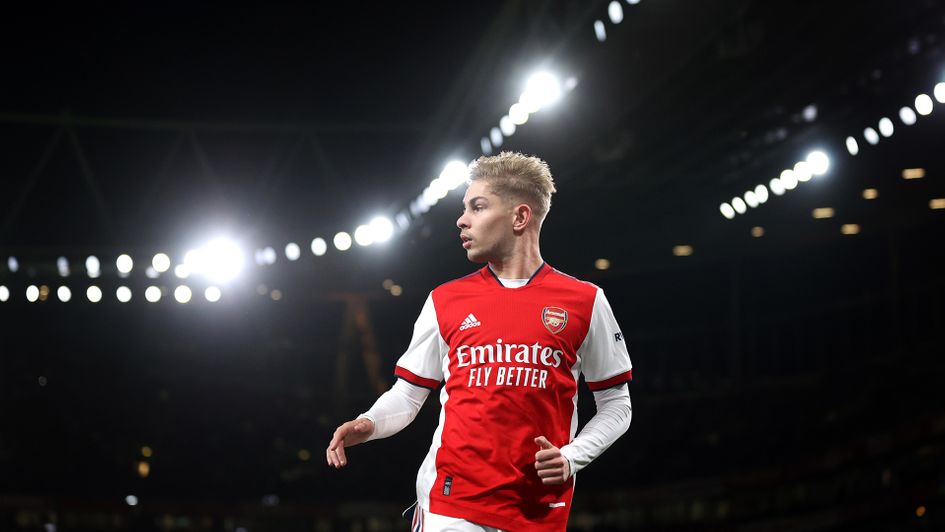 Our fantasy football picks, transfers, advice and more for Gameweek 11

Gameweek 11 of the fantasy football season brings us the Manchester derby, while also being the final round of fixtures before the latest international break.

It was a low-scoring weekend by previous standards last time out with the Gameweek 10 average FPL points sitting on 42. That can be explained by a number of big-hitters failing to strike.

Many were hoping for points on the Sunday which Leeds winger Raphinha provided but it did present opportunity for others to catch up in mini-leagues with the likes of Conor Gallagher - mentioned in this column previously - netting 13 points against Manchester City.

The focus turns to Gameweek 11 following days of action in the European competition and the hope will be that the high ownership players can deliver once again.

Who has the best fixtures in Gameweek 11?

The Manchester derby is the eye-catching contest of the weekend but it doesn't do much for fantasy football players. That is especially true when we consider that those games have gone either way in recent meetings.

It does present CHELSEA with the chance to further push ahead at the top of the Premier League table as they take on Burnley.

We await injury updates from Thomas Tuchel - particularly in the attacking area where a number of players are missing - but current options such as Kai Havertz should continue their run in the side.

The recent form of ARSENAL makes some of their players interesting choices on fantasy football when they host Watford in Gameweek 11.

Mikel Arteta's men have won their last three in all competitions and have also secured victory in five of their last at home - the one game that fell short was the 2-2 draw with Crystal Palace.

Outsiders to consider are BRIGHTON, who came from behind to draw 2-2 with Liverpool at Anfield last weekend. It's not yet clear if Newcastle will have a new manager but their season has been a poor one so far.

What are the best transfers to make for Gameweek 11?

Based on statistics, form and fixtures, we pick out three players worth considering for Gameweek 11. 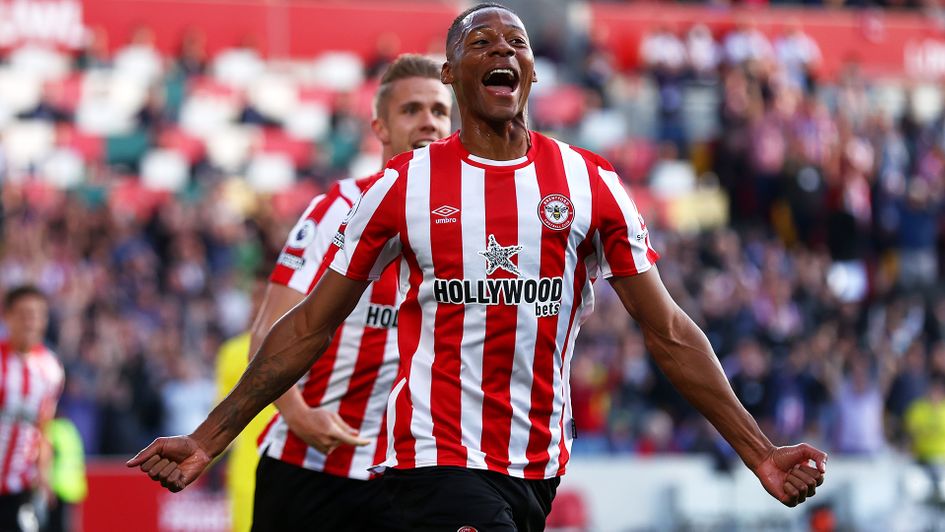 A bargain defensive option and one who can provide points in the upcoming fixtures, Ethan Pinnock is worth consideration at this stage.

The Bees host Norwich in gameweek 11 before a trip to Newcastle following the international break. They will be hopeful of a clean sheet in this one but Pinnock could deliver attacking returns.

He has a goal and an assist on his tally and the underlying numbers support his efforts. He's averaging 0.09 expected goals (xG) per 95 minutes with his expected assists (xA) number also sitting at 0.09.

That's decent for a centre-back and could deliver as they travel to face Norwich. The Canaries are rock bottom with two points and three goals after ten games - it's worth having a Brentford player in the XI for this one. 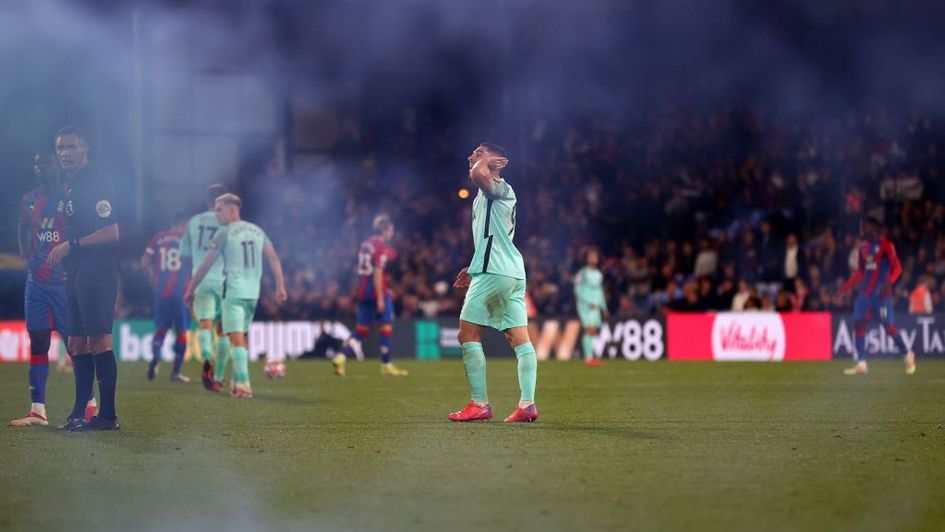 Gameweek 11 takes Brighton to a Newcastle side who have struggled massively this season. The takeover of the club has brought a change of head coach but the wait for Steve Bruce's replacement goes on.

Only Norwich have conceded more than Newcastle this season but their xGA of 20.7 is the highest in the Premier League. It means that they sit 20th in Infogol's table based on performance rather than 19th.

Brighton are picking up results with a draw at Liverpool meaning they have gained something in eight of their ten league outings so far and they should enjoy opportunities to strike here.

Neal Maupay looks a solid buy at a low price for a forward. He did sit out the game last weekend but should return here given the chances they will see. The striker has four on his tally from an xG of 3.14. 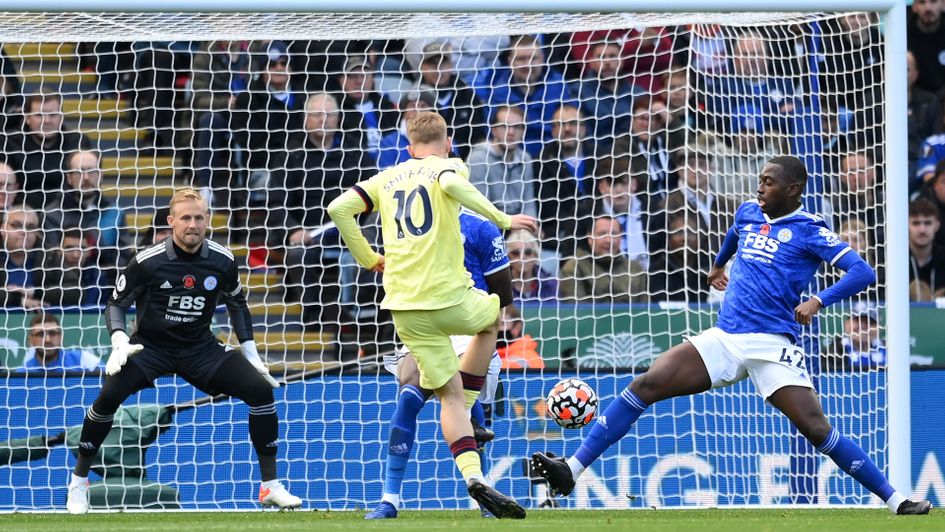 Emile Smith Rowe has been in great form for Arsenal in recent weeks and that can continue as they host Watford on Sunday.

The midfielder has scored in back-to-back wins over Aston Villa and Leicester while also registering an assist in his last home league match. Bonus points have also come alongside those returns.

Smith Rowe is an incredibly small price for a player having his sort of impact. His £5.6m price tag on FPL with a 49 points return means you're seeing 8.75 points per million - a real value option.

They do face Liverpool after the international break but Newcastle at home is still to come. In the short term, he can strike against a team who have failed to keep a clean sheet in the Premier League this season.

Who is the best captain for Gameweek 11? 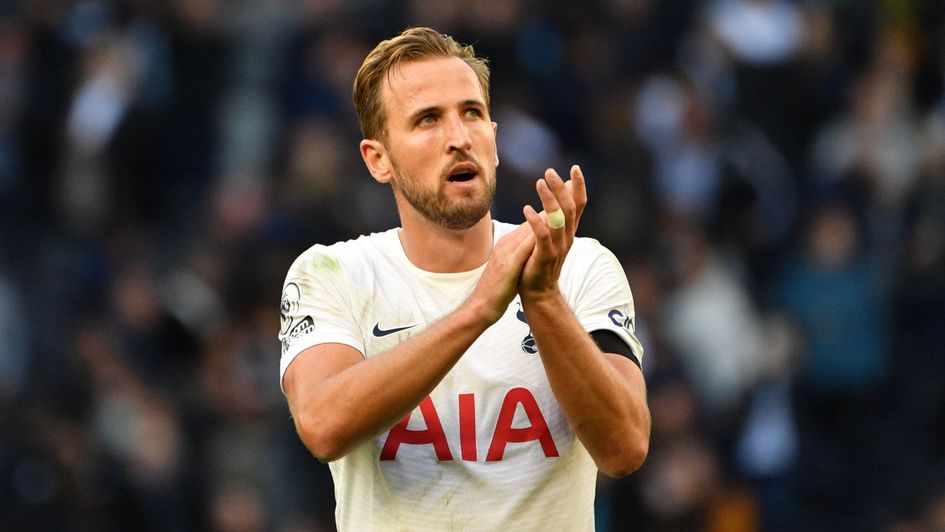 Tottenham's Harry Kane is in a small number of FPL teams

We say it every week because he performs every week so here's the MOHAMED SALAH mention.

Liverpool travel to West Ham in a tricky looking contest on Sunday but he regularly performs and you'd back Salah to post attacking returns regardless of the opposition. We can be confident in the Liverpool man being the most popular captaincy choice.

One of the big questions surrounds HARRY KANE and if now is the time to bring him back into teams following Antonio Conte's arrival at Tottenham.

Kane has had a very quiet season and finds himself in 6.6% of FPL teams - a considerably lower number than we'd usually expect.

However, the appointment of Conte makes him a potential option again and some may look to him to try and get ahead of the curve as they face Everton on Sunday.

Others to consider for captaincy include KAI HAVERTZ if Lukaku remains absent for Chelsea while IVAN TONEY and NEAL MAUPAY provide decent alternative options given their fixtures.