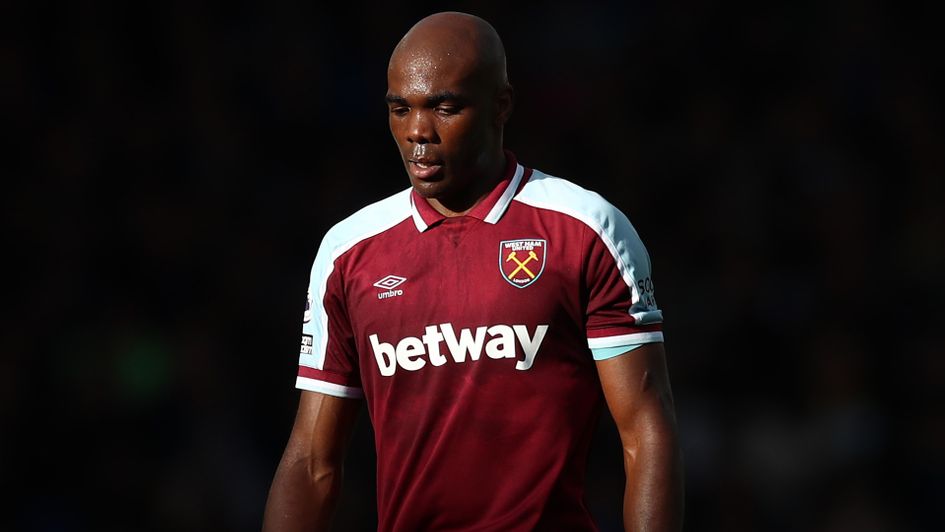 Our fantasy football picks, transfers, advice and more for Gameweek 10

It was a high-scoring weekend on fantasy football, and a good one for the Gameweek 9 column.

While David Raya conceded against Leicester and Odsonne Edouard failed to strike against Newcastle, the advice to bring in Mason Mount proved to be a very good move.

The Chelsea man netted a hat-trick alongside contributing another assist as the Blues demolished doomed Norwich 7-0 at Stamford Bridge. He rewarded FPL owners with 24 points - those on Sky getting 29.

It was also a great week for owners of Mohamed Salah - a popular captaincy option - as he also scored three. A must-have, yet 31.5% of teams don't contain him in midfield.

Who has the best fixtures in Gameweek 10?

It's hard to look past CHELSEA after they hit seven at the weekend. Gameweek 10 takes them to another struggling side in Newcastle - we should expect them to net a couple in what should be another win.

Steve Bruce has left but it has done little to change their short-term fortunes with a 1-1 draw against Crystal Palace an unfair result based on expected goals (xG). They could only post 0.99 in response to Palace's much bigger 2.38.

LEEDS have struggled this season but a last-minute penalty - scored by Rodrigo - in their draw with Wolves could be the turning point for a good run from now on.

They perhaps should have left with all three points and it looked like the Leeds of old - the same can't really be said for some of their performances this season. Against Norwich, rock bottom of the division, they have a chance for victory.

All eyes will be peeled on the availability of Raphinha, and even Patrick Bamford, but there are some assets within that squad that provide appeal.

Elsewhere, WEST HAM continued their strong start to the campaign with a win over Tottenham last time out, and they could continue the run as they face Aston Villa.

Dean Smith's men lost again on Friday - this time to Arsenal - making it three consecutive defeats. The Hammers have also won five of their six away games in all competitions - the one game that fell short being a 0-0 draw at Southampton.

What are the best transfers to make for Gameweek 10?

Based on statistics, form and fixtures, we pick out three players worth considering for Gameweek 10. 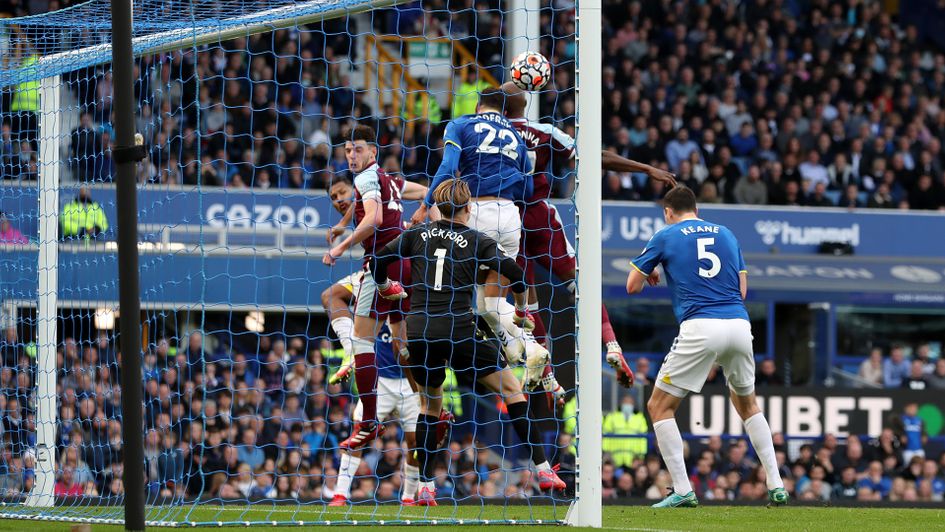 While Sunday's encounter between Aston Villa and West Ham gives us two teams in contrasting form, it also presents a game where we should see set-piece mismatches.

West Ham sit 5th in the Premier League for goals scored from corners and free-kicks this season - 25% of their goals have come from these situations - while only Crystal Palace have conceded more (7) than Aston Villa's six.

Set-pieces account for 40% of the goals conceded by Villa this season and that's why Angelo Ogbonna could post attacking returns on Sunday. No West Ham player wins a higher number of aerial duels on average.

The centre-back struck against Everton - who sit one place below Villa in the set-piece charts - while two of his three goals last season came against teams who sat in the top three for goals conceded from set-pieces. 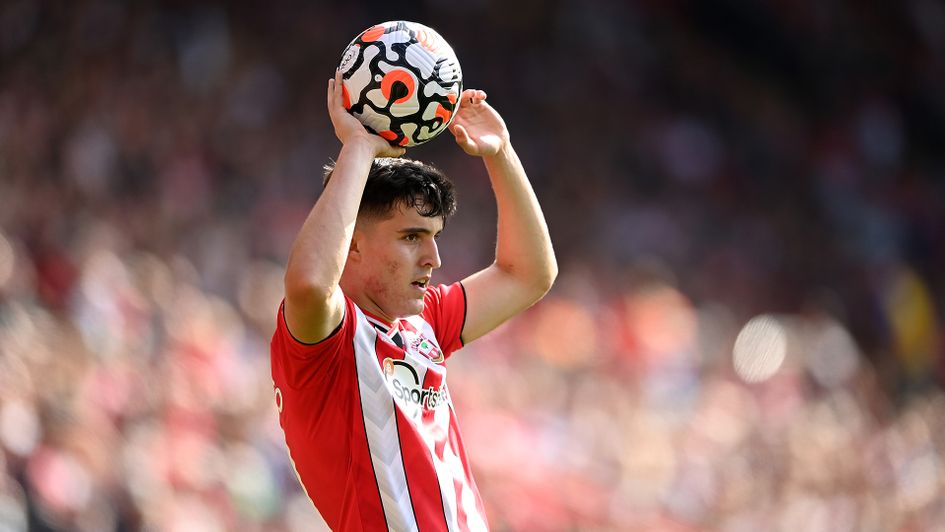 The player that everyone seems to have and yet he's only in 17.9% of FPL teams. Tino Livramento remans a great bargain option in defence and one that is producing points.

His 36 points are the highest of any Southampton player yet his £4.4m price tag makes him one of the cheapest. At that price - and given his involvement - he is a must-have.

Watford hit five last week but we don't have enough to know whether this was a freak result or the beginning of a strong run of form and Livramento remains a good option despite the Saints' own struggles.

The defender also netted in his last outing against Burnley - his first of the season having average 0.66 shots per game. 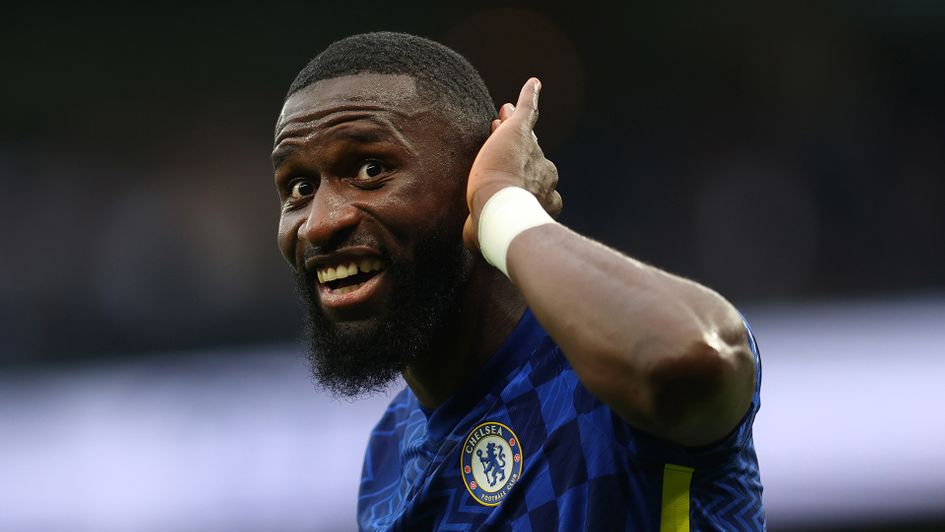 We have focused a lot on the defence in this week's column but there are good options out there - especially when we take into account the fixtures.

Chelsea are fancied to beat Newcastle with little issue and that makes Antonio Rüdiger an interesting option. He registered a significant four shots as they brushed aside Norwich in Gameweek 9.

That makes it ten shots in Rüdiger's last five Premier League outings, with their home defeat to Manchester City the only game he didn't register in.

Newcastle's three goals conceded from set-pieces gives them the fifth-worst record in the Premier League and we can take confidence from the fact that Rüdiger scored against Tottenham - a team on the same figure.

A clean sheet is a possibility, with attacking returns also in his favour given the opposition.

Who is the best captain for Gameweek 10? 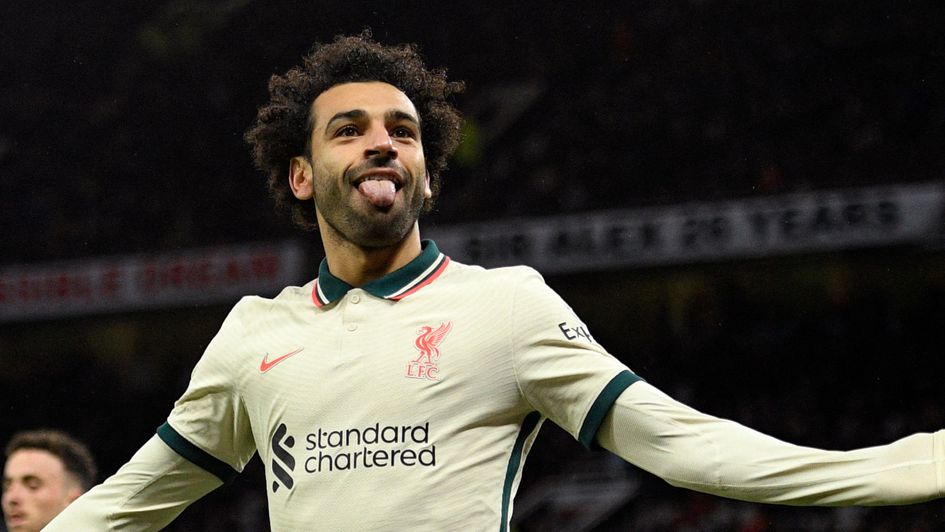 We may as well start every week with the MOHAMED SALAH suggestion. Regardless of who Liverpool are playing, he always finds a way to strike.

His hat-trick against Manchester United took his Premier League tally to 10 for the season and he'll be expecting to score most weeks - that includes Brighton in Gameweek 10.

Some may be opting to keep faith in KAI HAVERTZ despite the fact he failed to find the net when Chelsea scored seven last time out.

Injuries to Romelu Lukaku and Timo Werner should see him keeping the starting striker role with less competition there than the attacking midfield area and he should get another start here.

Alternatives include RODRIGO if Patrick Bamford remains absent for Leeds. Marcelo Bielsa's men will fancy their chances of striking against a team who have conceded 23 goals from 18.9 xGA this season.

He opened his account with the penalty against Wolves but has only recently moved into the centre forward role. He's seen 12 shots across eight appearances with an xG of 0.22 per 95 minutes.