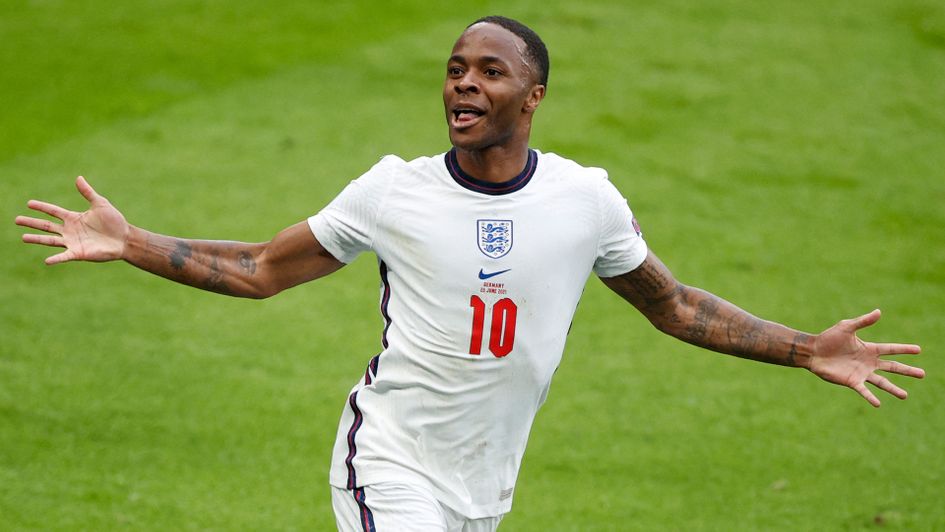 Barcelona are the 9/2 favourites with Sky Bet to sign Manchester City forward Raheem Sterling in this transfer window.

It comes after reports claimed that City boss Pep Guardiola will allow Sterling to leave this summer as part of a squad overhaul.

City are said to be targeting both Tottenham forward Harry Kane and Aston Villa star Jack Grealish as they look to retain the Premier League title.

They were also beaten in the final of the Champions League by Chelsea and winning Europe's top club competition remains a priority.

Sterling established himself as one of the star players during England's run to the final of Euro 2020 - scoring three goals from an expected goals (xG) figure of 3.63 alongside an assist from an expected assists (xA) tally of 1.07.

His 2020/21 Premier League campaign brought ten goals (11.03 xG) as well as seven assists (5.37 xA). Despite that, the forward could be departing the current champions before the conclusion of the transfer window.

Barcelona are the 9/2 favourites but their current financial situation - which has seen players leave to lower the wage bill - may make any potential deal with City a difficult one to conclude.

Tottenham are second-favourites at 6/1 and that is an interesting option. While Spurs are unlikely to buy him outright, it has been previously reported that Sterling could be used as part of any deal to bring Kane to the Etihad Stadium.

PSG have already made a number of significant signings in this window - goalkeeper Gianluigi Donnarumma, defenders Sergio Ramos and Achraf Hakimi alongside midfielder Georginio Wijnaldum have all joined the French club.

With significant funds available, they may enter the race should Sterling become available - particularly after a strong Euros - and Sky Bet make them 9/1 third-favourites.