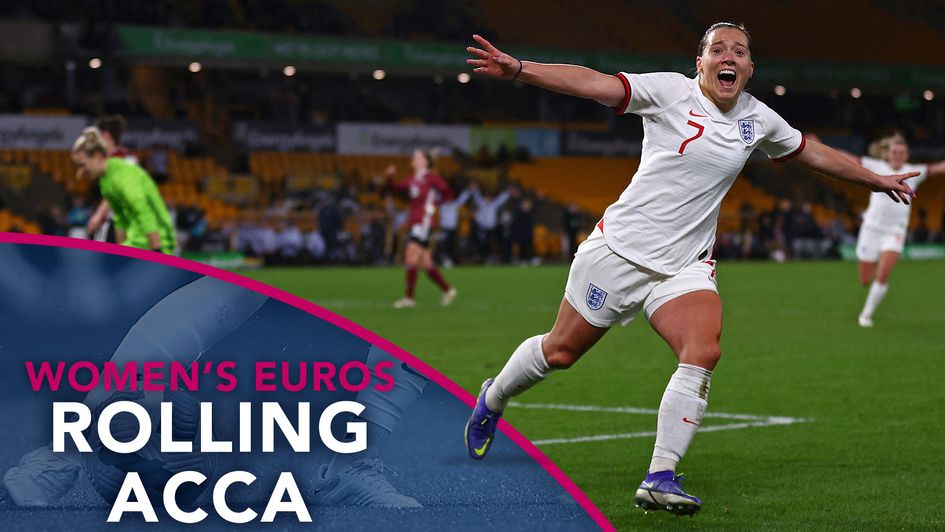 We pick out an 7/1 Over 2.5 Goals fourfold from across the first round of fixtures of the 2022 Women's Euros.

The first match of the rolling acca kicks-offs at 20:00 BST on Wednesday 6th July, with the final leg kicking off on Saturday 9th July at 20:00 BST.

ENGLAND enter the Euros in scintillating form, winning their three warm-up games by an aggregate scoreline of 12-1.

All of their last six games have seen OVER 2.5 GOALS, while the same goal line has been covered in seven of AUSTRIA's last eight.

NORWAY have some serious attacking firepower, and should be able to flex their muscles against rank outsiders NORTHERN IRELAND in their opener.

The two sides met in Euro qualifying, with Norway winning 6-0 on both occasions, and a similar scoreline wouldn't surprise, so OVER 2.5 GOALS looks likely. 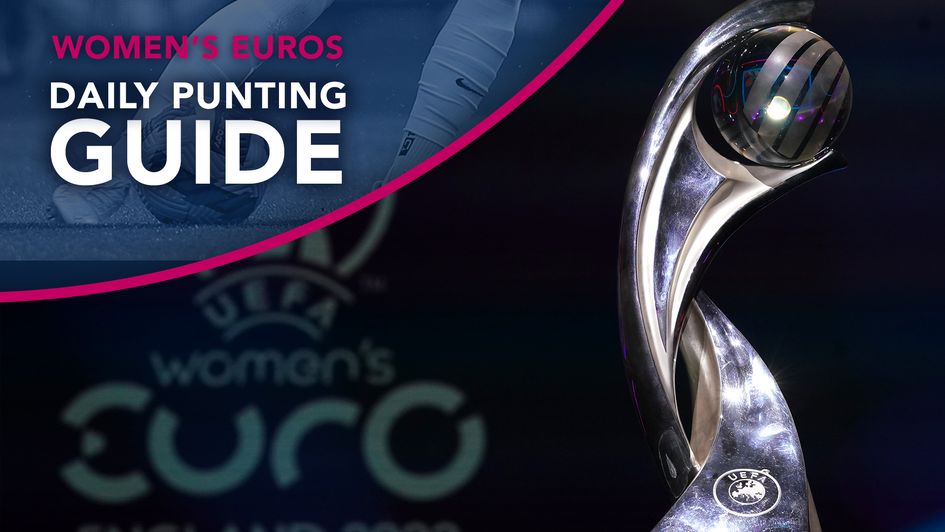 ALSO READ: Our Daily best bets and punting guide for the Women's Euros

GERMANY are record winners of the Euros, but while results have been hugely hit-and-miss of late, goals have not, with their last 10 games seeing 40 goals.

DENMARK are a more than capable side, especially in attack, scoring an average of two goals per game across their last 10, so a clash with a goal-heavy German side should yield yet more goals.

The reigning champions NETHERLANDS were hit hard in a warm-up match against England, losing 5-1, but have since bounced back with successive 3-0 and 2-0 wins.

They don't look right though, and a solid SWEDEN team can put them to the sword. The Swedes are ones to watch at this tournament, and have more than enough attacking firepower to help this match go OVER 2.5 GOALS.

BACK OUR ENHANCED 7/1 OVER 2.5 GOALS ACCA WITH SKY BET 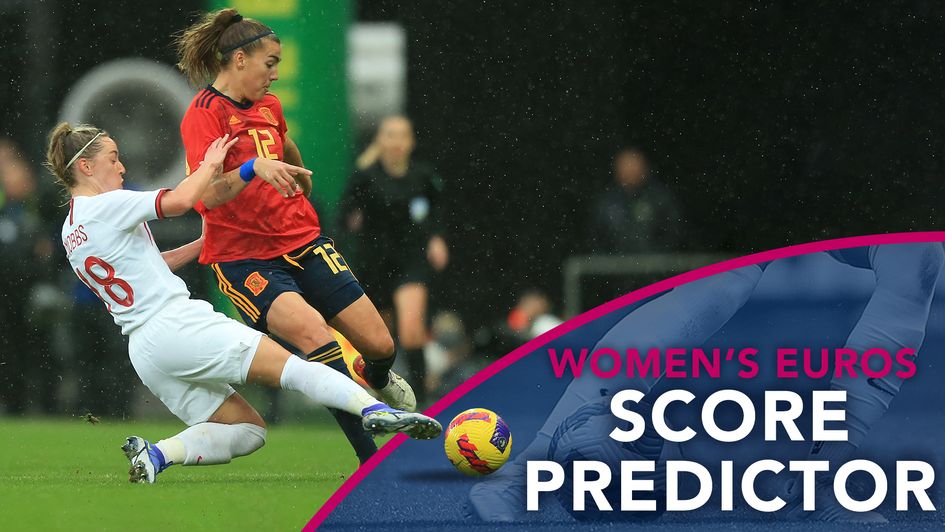 ALSO READ: Our Women's Euros Correct Score Predictor for round one