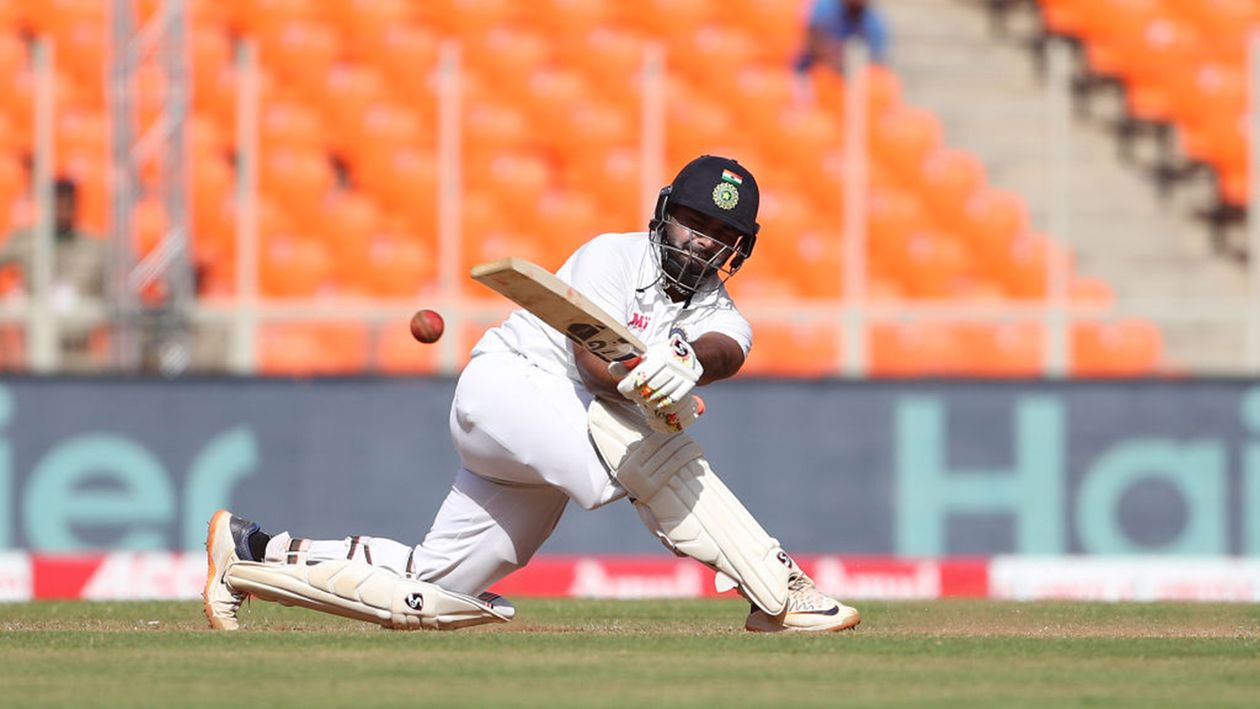 India or New Zealand – or maybe even both – will be crowned world Test champions sometime over the next few days after the final of the ICC World Test Championship which begins in Southampton on Friday. In an unprecedented move, for the modern game at least, the match could be extended to six days, if as expected, bad weather means time is lost from the game. If the match still ends in a draw, India and New Zealand will be declared joint-winners.

Even allowing for that extra day, an unsettled forecast on the south coast has seen the draw shorten significantly in the betting over the last few days and at the time of writing, 5/2 is the biggest price available. Still, as I’ll argue in the course of this piece, this clash pits two excellent bowling attacks against batting line-ups that might not be as watertight as we have come to believe, and I suspect it will take a significant downturn in the weather for this one to end in a draw.

Having brushed aside all before them in the last couple of years, most significantly pulling off a remarkable come-from-behind Test series win in Australia in the winter, India remain marginal 6/4 favourites to confirm what many believe: that Virat Kohli’s side are the best team in the world. With a frightening level of depth in both the batting and bowling departments, much-improved fitness levels and a new-found appetite for fielding, it is little wonder they have become so hard to beat. Throw in genuine world-class performers like Kohli, Jasprit Bumrah and Ravi Ashwin, and this current India side seemingly has it all.

Nevertheless, in New Zealand (7/4), they face a ferociously-tough outfit whose own impressive depth was highlighted in their recent series win over England. The fact Edgbaston Man of the Match Matt Henry is likely to be carrying the drinks this week speaks volumes, and somewhat surprisingly, it is the Kiwis who might have the bigger selection quandaries ahead of the final.

With Kane Williamson and Trent Boult ensuring they, too, can boast their fair share of x-factor, the scene is set for a blockbuster last act of the Test Championship. Without question, it certainly feels like the right final between the best two teams in the world. 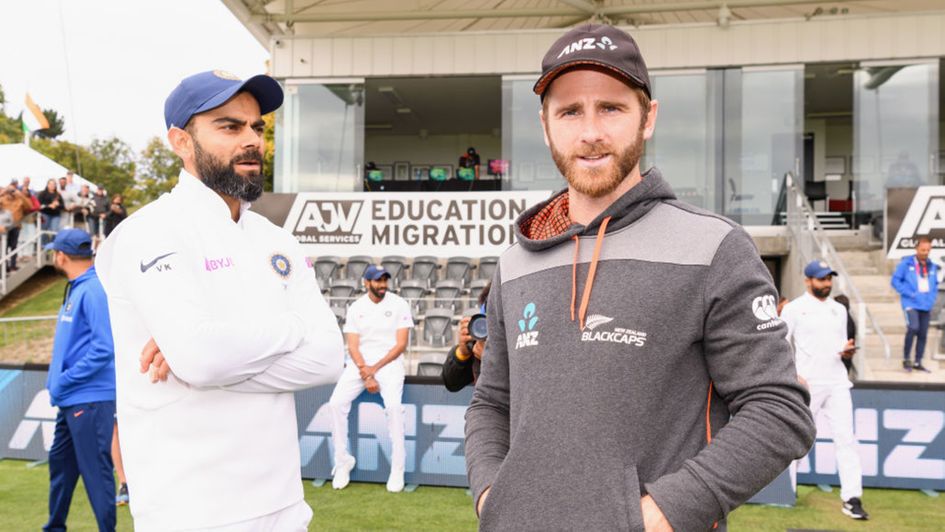 If the weather relents, spectators and viewers at home should certainly be in for a fine spectacle, but there are potential weaknesses in both sides – in these conditions at least – with runs possibly harder to come by for these stellar batting line-ups than bettors might initially expect.

As impressive as New Zealand were against England, their leading runscorer across those two matches was unflappable rookie Devon Conway (306), while Henry Nicholls and Tom Latham also impressed at different stages. For once, Kane Williamson wasn’t required to be at his brilliant best, and his recent injury issues and lack of red-ball cricket able to be overcome. The same was also the case with Ross Taylor who is still seemingly struggling to find his rhythm.

The issue for the Kiwis is that first-named trio are all left handers and while they, to a certain extent, were able to nullify Stuart Broad in the last couple of weeks, the aforementioned Bumrah, Ashwin and Ishant Sharma are all brilliant bowlers to lefties. In fact, as far as Ishant is concerned, it has almost become his specialist area and expected conditions will ensure this vastly-experienced campaigner is a real handful with the Dukes ball.

As such, don’t expect New Zealand to find things quite as easy as they did against England, and therefore, the prospect of taking a right hander in the Kiwi top first innings batsman market makes some appeal.

The issue here is that Williamson’s absence in Birmingham means he remains short of red-ball cricket and still without score of over 50 in an away Test since 2018, with his last half-century in an away Test outside of Asia coming in 2016. Despite making a resilient 80 last week, the early part of that innings from Taylor was utterly unconvincing and I’d need to see more from him before adding him to the staking plan.

Don’t discount BJ Watling in his final international appearance, despite his quiet series against England, but I’m going to put up WILL YOUNG in the hope he gets another game following his fine showing at Edgbaston.

You will struggle to find a more assured performance from an inexperienced batsman than the one Young turned in last week, particularly on these shores, and the manner in which he continually mastered James Anderson marked him down as a top-class operator in the making. His first innings 82 had everything you would look for in a batsman in England: sound judgement outside off stump, patience, playing the ball late and with soft hands, yet in no way compromising his ability to punish the bad ball when it arrived. 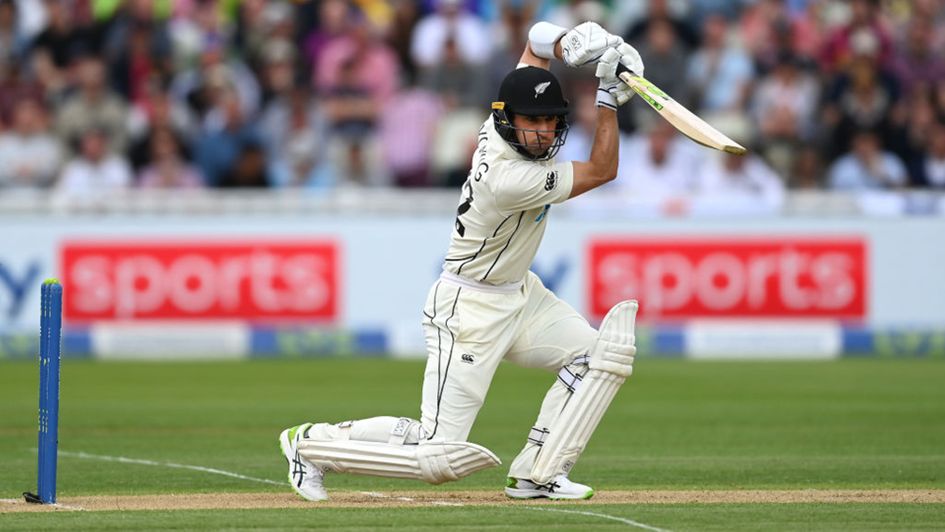 Will Young impressed at Edgbaston

A right-handed batsman who made a couple of centuries for Durham in the County Championship before joining up with New Zealand, he would be a brave pick if getting the nod over Nicholls, or even Taylor, but a potentially-inspired one given his game looks ideally suited to these conditions and the challenges set to be posed by India’s bowling attack.

I suspect New Zealand will opt to reward those who have taken them this far, meaning Young might have to bide his time before returning to the side, but having misread selection plans twice already this summer, letting Ollie Robinson go unbacked at Lord’s and Matt Henry at Edgbaston, I’m happy to put Young in the staking plan and have my stake returned should he not start.

If there is the potential for New Zealand to come unstuck against India’s excellent, well-rounded bowling attack, Kohli’s troops could face similar problems given how well Tim Southee bowled for his seven wickets at Lord’s and Trent Boult for his six scalps on his return to international duty at Edgbaston. Whether Matt Henry or Kyle Jamieson join Neil Wagner to make up a four-man pace attack in Southampton – or the Kiwis go into the match with a frontline spinner – might depend on the weather, but whichever whey they go, batting against this pack of bowlers won’t be easy.

Kohli himself is entitled to return to England full of confidence having amassed 593 runs at an average of 59.30 in five Tests here in 2018. Kohli was magnificent on that tour; the great batsman of this generation repelling a high-class attack in conditions that had previously found him out. On this occasion, Kohli came and Kohli conquered.

The problem for India in that series was that of their other frontline batsman, only Cheteshwar Pujara averaged over 30 (39.71). In spite of that, Pujara’s average in England still only stands at 29.71, Ajinkya Rahane’s at 29.26. Rohit Sharma has only played one Test match in England, but in 20 matches outside India, he only averages 27.00.

As for his opening partner, Shubman Gill, his nasty habit of defending with his bat face closing towards midwicket has left him vulnerable to being dismissed LBW. Anderson was quick to spot that flaw in Gill’s technique in the winter and Gill was dismissed LBW three times in that series. 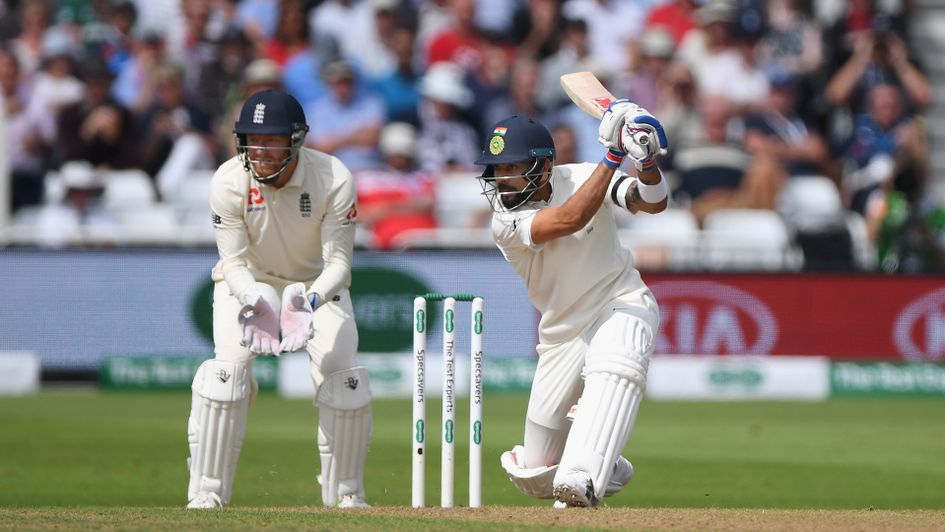 CLICK HERE to listen to this week's Cricket…Only Bettor podcast

New Zealand, and Boult in particular, are sure to have taken note, just as they will well remember how Kohli was dismissed twice LBW in the same match when these two sides last met at Christchurch in February 2020. Kohli has worked hard to ensure he isn't playing away from his body outside off stump, in turn meaning he is able to leave the ball with more confidence than earlier in his career, but this hasn't come without its complications and his left shoulder can sometimes lock off the rest of his body and make accessing straight deliveries harder than it should be.

With that in mind, in-play punters would be advised to wait for the moment when Gill and Kohli are batting together this summer – in this match or in the following series against England – and look to back LBW as the next method of dismissal at anything around 9/2. It’s a strategy that has the potential to work well in Southampton, if the Dukes ball swings under gloomy skies and Boult is able to bend the ball back into the right-handed pair like he has so many times before. If you are looking for the definition of a perfect storm, this might just be it.

With India’s top five pulled to pieces, then, I can’t resist a small play on RISHABH PANT who ended that aforementioned 2018 series with a brilliant hundred at the Oval and has gone from strength to strength since, twice excelling in Australia and at home against England only a few months ago.

The prospect of the ball nibbling around all week does put me off Pant a little, but number six could be the ideal spot for him in that regard, and quotes of 15/2 are just too big to ignore. 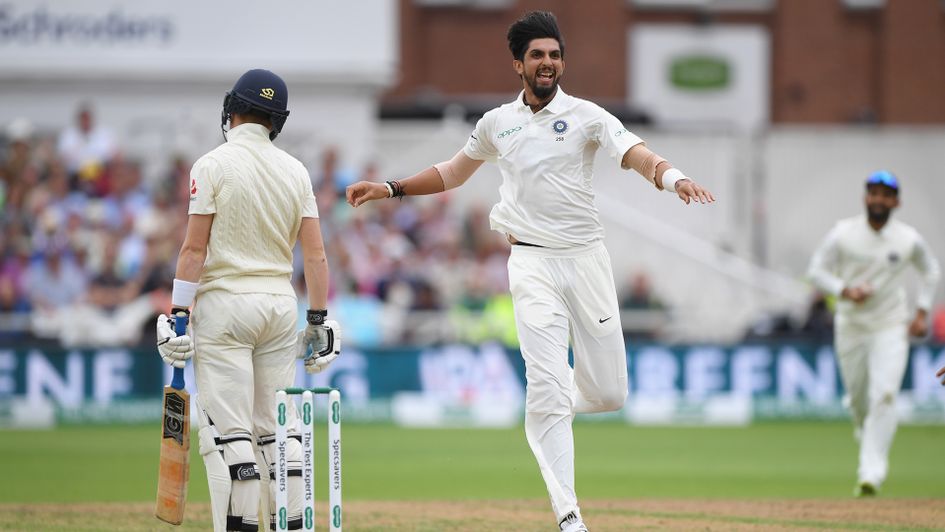 Sticking with India, and playing the prices, I’ll be backing ISHANT in the top India first innings bowler market at 9/2.

Ishant was the pick of the Indian bowlers in that 2018 tour when finishing the series as the leading wicket-taker for the visitors, his 18 scalps just reward for the torrid time he gave the likes of Alastair Cook, Keaton Jennings and Ben Stokes all summer.

With more left-handers in his sights this week, and his wealth of experience in these conditions invaluable, he is patently the wrong price and must be backed accordingly.