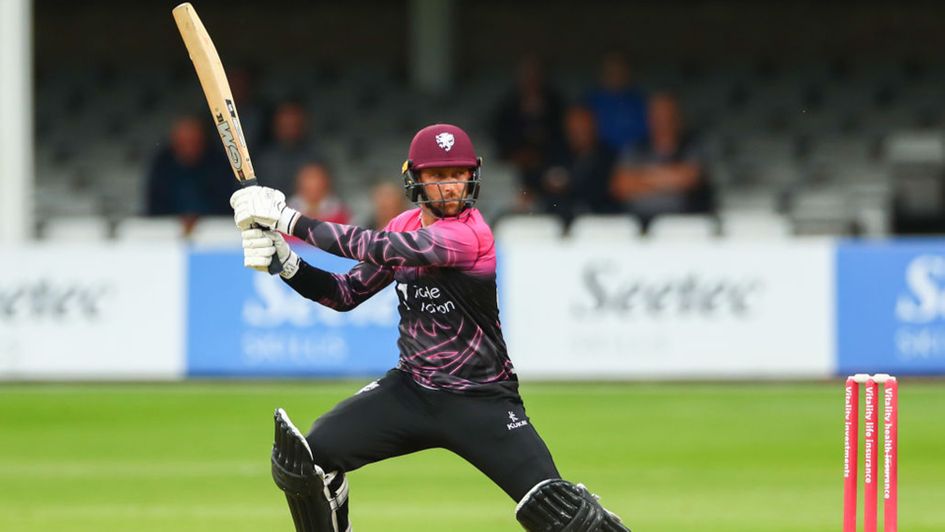 Devon Conway in action for Somerset

The Hundred is over a week old now and whatever side of the fence you happen to sit on, the game of cricket will generally win out, with a host of big-name stars helping to ensure the competition has got off to a glitzy start and produced some close matches.

There are potential bumps in the road, however, not least the loss of England’s Test stars as they now leave the tournament to prepare for the upcoming series with India, while there have already been worrying signs at Old Trafford that some of the pitches might become more worn and tired as the summer goes on.

While that might make for the odd nail-biter along the way, I dare say organisers would have been hoping for more entertainment from the bat of some of The Hundred’s poster-boy batsmen as they try to capture a new audience.

Southampton hasn’t been the easiest place to bat in T20 cricket in the last few years either, certainly not last summer when the square was used extensively by England to accommodate series with both West Indies and Pakistan, and the bio-secure bubbles needed to host those events.

Things might not be quite as bad on Friday, but spin usually plays a part at the Ageas Bowl and that should please Birmingham Phoenix captain Moeen Ali whose side were bowled out by Manchester Originals at Old Trafford on Sunday having won their opening match against London Spirit.

Moeen and veteran twirler Imran Tahir both bowled well in that opening win, and again on Sunday, and will continue to prove a handful on pitches assisting spin.

The issue for the Phoenix is that they haven’t yet landed on the perfect batting order, with Moeen moving himself down to number five on Sunday despite stroking a typically fluent 40 from number four in the previous game. 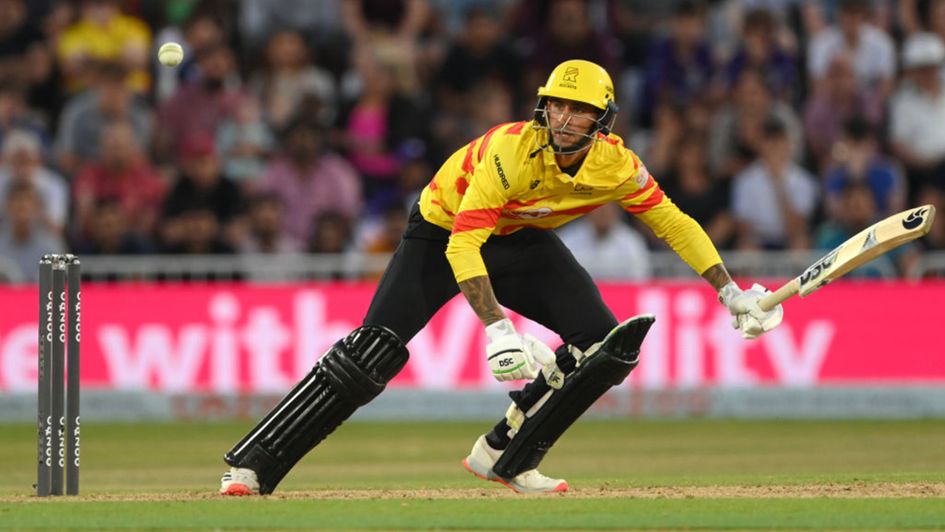 CLICK HERE to listen to the latest Betfair Cricket Podcast

In truth, he really needs to be batting at number three, with Liam Livingstone moving up to open. Moeen can’t afford to be ponderous here; decisive captaincy is needed in order to get the Phoenix back on track.

Were that to be the case, Moeen would have to come into the reckoning for Man of the Match honours, though the fact that gong is now being awarded by a social media vote tempers enthusiasm a little, and I’ll happily invest my money elsewhere.

The match betting is struggling to split the Phoneix with Friday night’s opponents, Southern Brave, and that seems about right given the batting talent in the Brave line-up.

Conway too hot to ignore

Still, the Brave have lost their opening two matches and will be desperate for a response from the likes of James Vince, Quinton de Kock and DEVON CONWAY. That trio hold the key to the Brave’s batting fortunes and I’m keen to back the latter, given the excellent summer he has enjoyed already.

Hot on the heels of his exploits for New Zealand, Conway has continued to pile on the runs for Somerset, making four scores of over 40 in his last six Vitality Blast innings and then showing up well enough with 18 and 23 in his first two knocks in The Hundred.

I’m not sure I agree with the decision to move him down to number three in the order to accommodate Vince and De Kock – with the former looking a better fit there – but that’s not enough to put me off Conway who is clearly an excellent player in the midst of a real hot streak.

I’ll take him for TOP SOUTHERN BRAVE BATSMAN honours at 4/1 (Unibet), with the 13/2 for him to be the TOP MATCH BATSMAN also worth an interest.