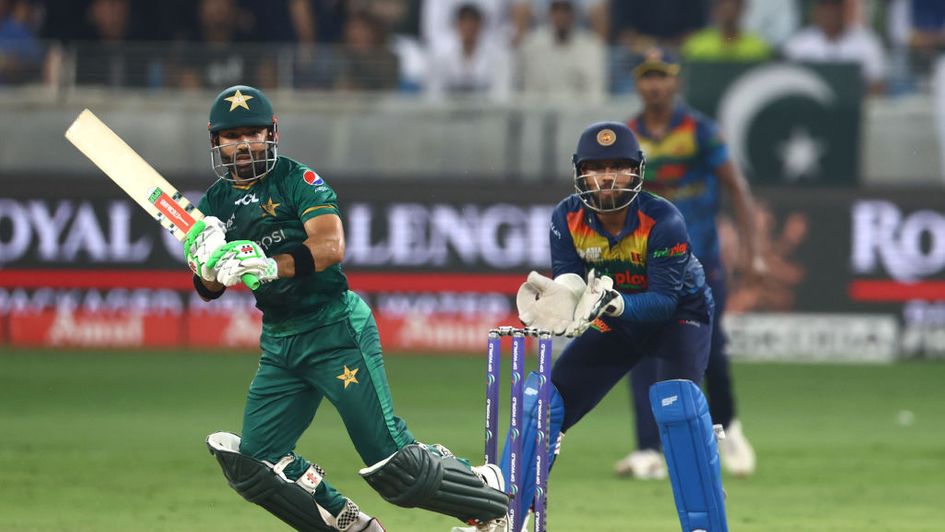 England begin their tour of Pakistan on Tuesday, with the first of seven T20Is taking place in Karachi – check out Richard Mann's betting preview.

England’s historic tour of Pakistan begins on Tuesday, the first of seven T20Is taking place at Karachi as final preparations for the T20 World Cup ramp up.

Defeat to India in the summer, Jos Buttler’s first series since taking over from Eoin Morgan as full-time captain, suggests England’s white-ball fortunes might be about to take a turn for the worse and they are expected to find a typically talented Pakistan outfit a tough nut to crack at home.

The hosts went close at last year’s T20 World Cup in the UAE, losing out to Australia in the semi-finals, and reached the final of the Asia Cup only recently, this time coming off second best to Sri Lanka as they again failed to clear the final hurdle.

Rizwan too hot for struggling Babar

In truth, that was a missed opportunity for Pakistan whose batting was far too ponderous throughout the competition, as openers MOHAMMAD RIZWAN and Babar Azam stubbornly chose to stick to their tried and tested method of laying a solid foundation in the first 10 overs, only for the middle order to prove incapable of picking up the pace at the back end of the innings.

The usually reliable Babar only managed 68 runs in six matches there, but Rizwan was much more effective and top scored in four of those six outings – his penchant for taking his time early very much a plus for those betting in this market.

The layers don’t yet appear to have caught on to Babar’s loss of form and with the middle order making little appeal on what we witnessed at the Asia Cup, the 5/2 available about Rizwan in the top Pakistan batsman market for the series opener looks very solid. 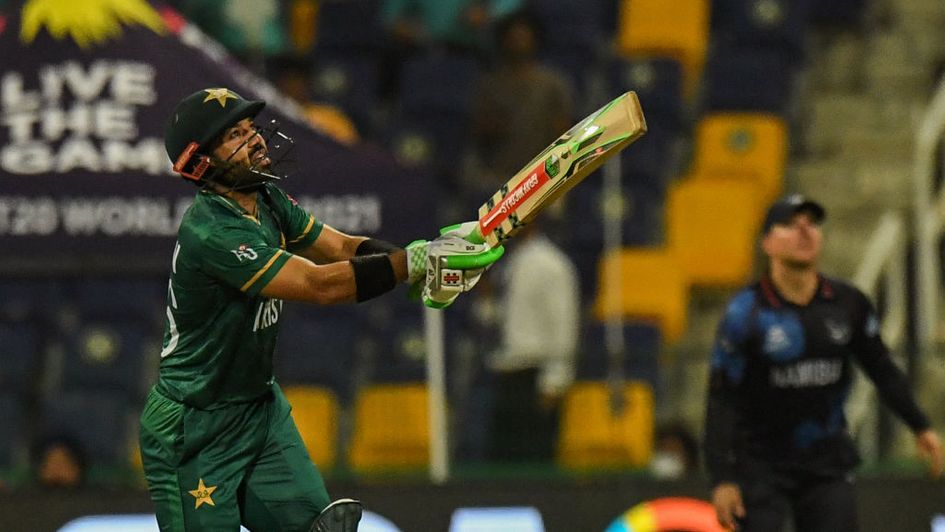 Mohammad Rizwan in action for Pakistan

Sticking with Pakistan, the absence of Shaheen Afridi not only leaves the hosts shorn of their premier strike weapon, it also opens up the top bowler market.

Haris Rauf has two wins and a two-way tie in Pakistan’s last three matches, so makes obvious appeal as the designated death bowler. Betfair and Paddy Power have certainly dangled the carrot at 10/3.

I won’t press the button on that one just yet, though, not until I’ve seen how much spin Karachi offers up for the likes of Shadhab Khan, but there is another angle I’m keen to explore.

Bank on Buttler as Hales returns

Pound for pound, the aforementioned JOS BUTTLER remains the best T20 batsman in the world and that was again in evidence when he finished as the leading runscorer at this year’s Indian Premier League back in the spring, making four centuries and four fifties from only 17 matches.

Key to Buttler’s success throughout that competition was his preference to get himself in through the powerplay overs, setting up to bat the bulk of the innings and then exploding with his peerless shotmaking once comfortable with conditions.

Buttler could do that at Rajasthan Royals, with opening partner Yashasvi Jaiswal generally taking the game on at the other end, but more recently for England he didn’t have that luxury as Jason Roy struggled badly for runs and rhythm this summer.

Roy's axing and the recall of Alex Hales could really help Buttler in that respect. Hales has taken his aggression to an even greater level in the last few years as the quest for winning the boundary count has very much been the mantra for Nottinghamshire Outlaws in the T20 Blast. 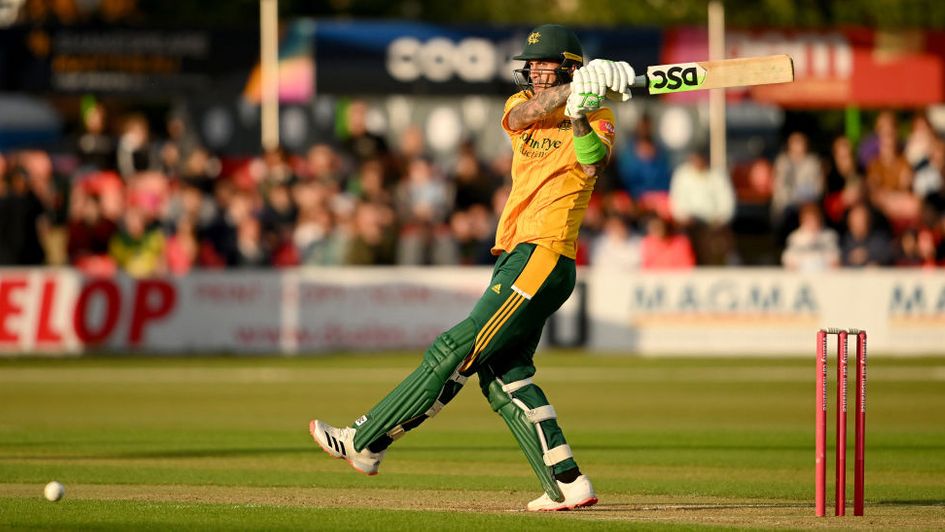 Alex Hales will take the game to Pakistan

Hales had a strike-rate of 193.78 in this season’s Blast and with the similarly aggressive Phil Salt also in the running for the second opening batsman spot, everything should be in place for Buttler to be seen at his best.

Under normal circumstances, I prefer to side with Dawid Malan in the top England batsman market on the basis that he is fabulous player himself and one who is generally overpriced.

I expect Malan to do well at the T20 World Cup in Australian conditions, but if the pitches in Pakistan are slow and low – and we won’t know for sure until the action begins – then Malan is probably a watching brief given his preference for quick bowling and the fast pitches that suit his strong back-foot game so well.

For now, Buttler’s fine record in the subcontinent and the make-up of this England team points to the captain leading from the front.

As such, I’ll be taking the 3/1 on offer with Sky Bet for Buttler in the top England batsman market, with a top-up on the top match batsman market at 9/2.

The series itself promises to be a close one between two dangerous sides who each have their flaws and a few questions to answer.

We will learn plenty in the coming weeks, but punters shouldn’t forget the massive toss bias in day/night matches in this part of the world that invariably favours the chasing side who get to bat under lights when the heavy dew makes bowling and fielding a thankless task.

Don’t bet on the match market pre-toss would be my advice, with plentiful opportunities in the side markets more than enough to keep punters busy before in-play opportunities reveal themselves.