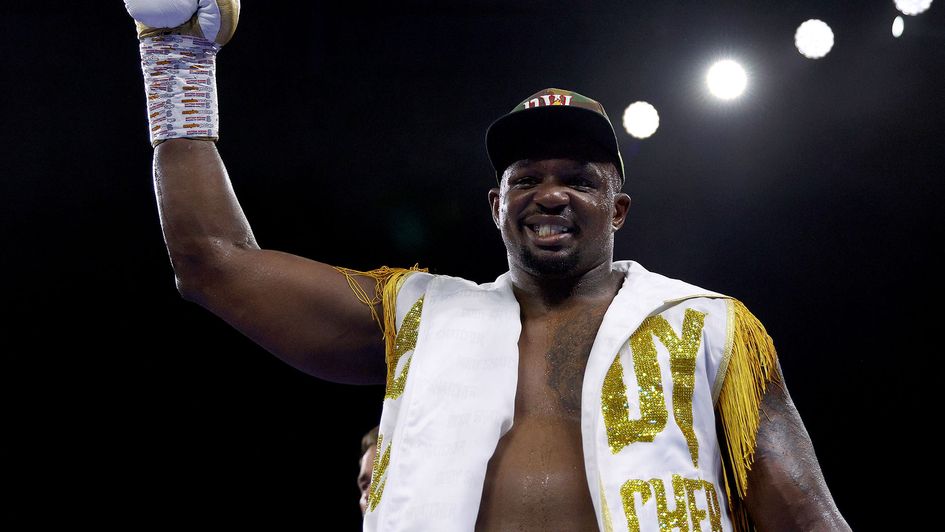 Dillian Whyte earned a majority decision victory over Jermaine Franklin to hand him his first career loss at Wembley Arena.

The Body Snatcher was returning to the ring for the first time since his knockout defeat to Tyson Fury in April, and knew he was in a contest when the pair exchanged heavy jabs in the first round.

Franklin found some early success when he caught his counterpart flush on the jaw early in the second before Whyte landed a nasty looking left hook, but the pair seemed to answer all the questions that were being asked.

Whyte looked at his best in the middle rounds as he started to up the ante with Franklin seemingly struggling to deal with the intensity but the American continued to march through the shots after he was backed onto the ropes in the seventh.

Searching for a way past Franklin, the 34-year-old Whyte looked to be getting frustrated but landed a gigantic right hook onto Franklin which rocked him before the bell rang to prevent any further onslaught.

The pair traded shots in the last and Whyte connected another right to put Franklin on the ropes before the bell once again signalled the end, but the judges scorecards read 115-115, 116-112, 116-112 in favour of Whyte to bring Franklin’s unbeaten run to an end while the Body Snatcher returned to winning ways.