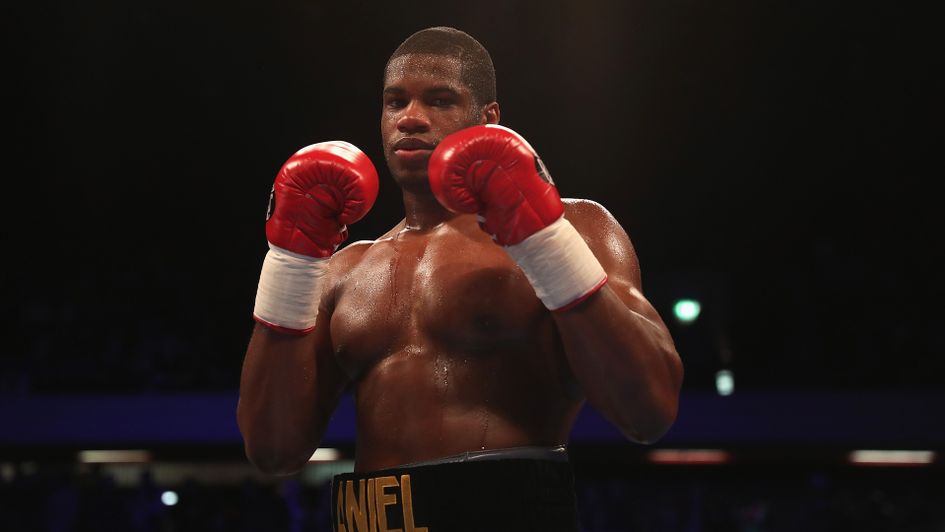 Boxing fans have never had it so good in the UK, with Sky Sports, BT Sport and DAZN all investing massive sums of money into the sport.

The spending spree continues with DAZN making a huge splash to acquire the rights to stream Anthony Joshua fights in the UK moving forward, ending his long association with Sky Sports.

With Eurosport and Channel 5 also coming to the Boxing On TV party, the landscape has never been brighter for domestic fight fans. All great news if you want to watch fights on TV or live stream via a multitude of different available devices and platforms.

We have been treated to an incredible schedule in recent weeks with Fury vs Whyte, Taylor vs Serrano, Canelo vs Bivol and Kambosos vs Haney.

The good news is there is more to come with Shields vs Marshall, Canelo vs GGG 3 and hopefully Usyk vs Joshua 2 set to go ahead later this year.

Furyjoshua.com provides the latest on the UK landscape, and details of the major fights coming up that you can watch on TV.

Big boxing fights coming up on TV in the UK

This guide is not intended to be exhaustive - it tells you when the major events are taking place, and where you can watch them:

Sky Sports: The biggest and best UK boxing broadcaster for the last 30 years. Most of the sport’s great names have fought on Sky at some stage, and the good news is boxing on the platform will continue despite Eddie Hearn, Matchroom and now Joshua all moving to DAZN.

The Top Rank deal means a slew of world stars such as lightweight king Devin Haney, another superstar 135-pounder Vasiliy Lomacheko plus bantamweight prodigy Naoya Inoue will likely all be on TV in the UK in the coming years.

While heavyweight king Tyson Fury is co-promoted by Top Rank, he is not part of the Sky deal. He is promoted by Frank Warren and Queensberry in the UK and his fights air on BT Sport.

Now has a five-year global deal with Hearn and Matchroom, which includes a minimum of 16 UK shows per year plus all Matchroom shows outside the UK.

It also now has the biggest cash cow in the UK market under contract after the signing of Joshua. Now we wait to see if it will roll out PPV in the UK too, as it did recently in the United States for Canelo vs Bivol.

DAZN launched in the UK with a cost of £1.99 per month, though that price point has been increased to £7.99 per month.

BT Sport: Has invested strongly into boxing in recent years, and has broadcast all of the aforementioned Fury’s fights since his comeback in 2018.

Has a strong partnership with Warren and Queensberry, and as well as Fury this includes his fellow heavyweights Joe Joyce and Daniel Dubois plus light-heavies Lyndon Arthur and Anthony Yarde.

Another bonus for fight fans is that BT regularly broadcasts UFC shows, though the bigger fights (think Conor McGregor) are - like Fury - on the pay-per-view Box Office platform.

Probellum was set up by former Golden Boy CEO Richard Schaefer, and has some exciting talent signed up including IBF flyweight champion Sunny Edwards.

Channel 5: Announced a partnership in early March with Wasserman Boxing to show fights free-to-air in the UK in the coming months. There will be five shows during 2022.