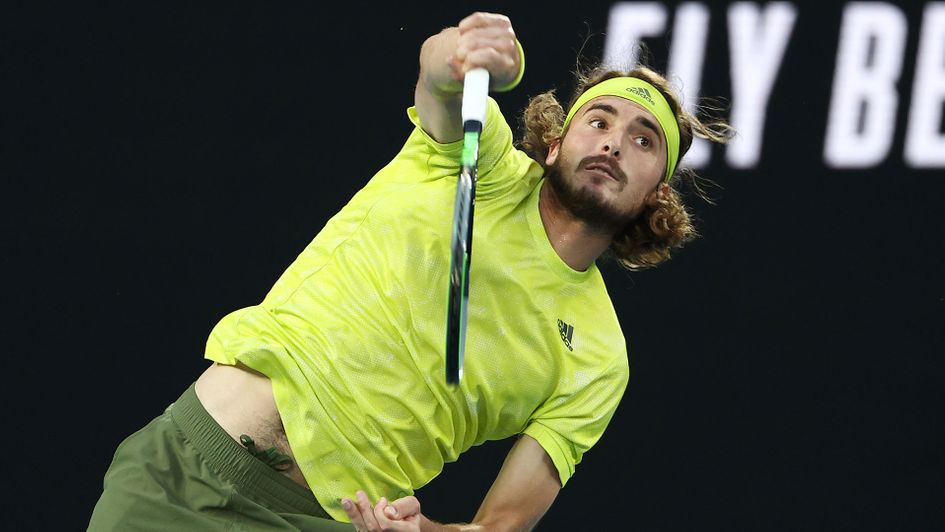 Another clay Masters event; another market with Rafael Nadal as a firm favourite.

It has been this way, almost constantly, for the last 15 years and I can certainly see why punters would be happy to snap up odds-against quotes about Nadal landing yet another trophy this week in Madrid.

Yet I’m happy to take him on as there are valid reasons to do so.

Why Nadal should be opposed

He was well beaten by Andrey Rublev in Monte Carlo, while Stefanos Tsitsipas was just a point from defeating the Spaniard in Barcelona.

In both those matches, Nadal deserves fulsome praise for the way he fought – he certainly pushed Rublev harder than at one point looked likely, while he came back from the brink against Tsitsipas – but it should be remembered that at many times in the past Nadal has cruised to these titles.

In Barcelona he also dropped sets to Ilya Ivashka and Kei Nishikori. Essentially he’s some way short of his best. He’d admit so himself.

Secondly, conditions here at not ideal for Nadal.

It’s therefore no surprise that this event has produced Nadal’s worst strike-rate of his regular pre-Roland Garros tournaments.

Add in a draw which looks set to throw up Carlos Alcaraz and Jannik Sinner, two players with huge futures in the game, in his first two matches and I’m happy to take on the ‘King of Clay’.

Who should be backed?

There’s no Novak Djokovic this week. He’s opted out in favour of next week’s Masters event in Rome and the following ‘home’ tournament in Belgrade which has been added to the calendar as a result of the decision to put Roland Garros back a week.

Dominic Thiem would usually be an obvious candidate but he’s played just three matches since the Australian Open, losing two of them.

He’s been troubled by a knee injury but, perhaps most significantly, he’s also spoken openly about the mental struggles he’s endured since winning last year’s US Open, many, it would appear, brought on by the ‘bubble life’ of the tour in the coronavirus era.

He talks about his knee issue, his AO defeat, his mental struggles following his Slam victory, empty stadiums and bubbles, and future goals. pic.twitter.com/UCsGaNdejy

The aforementioned STEFANOS TSITSIPAS is therefore probably the biggest threat to Nadal here.

Having won in Monte Carlo and finished runner-up by the narrowest of margins in Barcelona, he’s looking every inch a serious French Open contender.

He’s in the opposite half of the draw to Nadal so they can’t meet until the final, a stage the Greek made the last time this tournament was held in 2019. He beat Nadal on that occasion before losing the final to Djokovic.

While there are potential pitfalls in his path – Munich finalist Nikoloz Basilashvili could be his first opponent, followed by Monte Carlo semi-finalist Casper Ruud and then Diego Schwartzman or Aslan Karatsev – Tsistipas has had a better level than all of those men in recent weeks.

I’m therefore happy to side with him at 6/1.

Tsitsipas’ serve should certainly win him plenty of cheap points in these conditions and another player we can say that about is MATTEO BERRETTINI.

Injury disrupted the Italian’s start to the season but his comeback gathered pace last month in Belgrade where he claimed the title.

He’s had a week off since then and should be raring to go in the bottom quarter where Daniil Medvedev is the highest seed.

However, the Russian’s dislike for this surface has been made clear, while he’s also stepping onto the clay for the first time this year having been forced out of Monte Carlo following a positive COVID-19 test.

Essentially, he’s behind schedule in terms of the claycourt season and I would not be at all surprised to see him lose his opening match if, as I expect, Alejandro Davidovich Fokina is his opponent.

I’ve certainly no interest in Medvedev at 20/1 but Berrettini at more than twice that price looks interesting.

He’ll welcome the move up to altitude with his first serve a serious weapon in these conditions.

He’s won on clay in Gstaad in the past and has also been a finalist in Munich. Both events are played well above sea level.

A Masters 1000 tournament is a step up from those but with a decent draw, I’m happy for a small-stakes, each-way play at 50/1. It’s worth noting at this stage that the place terms differ from firm to firm this week (a half or a third) with there being such a short-priced favourite.

Challengers from the top half of the draw

In the top half, ANDREY RUBLEV, Nadal’s potential semi-final foe, looks tempting at 18/1.

He’s already shown he’s capable of beating Nadal and has the game to play in a variety of conditions so I doubt he’ll be fazed by the change.

Rublev made the final in Monte Carlo after beating Nadal in the last eight and although he lost in the quarter-finals in Barcelona (to Sinner), I think that can be forgiven. It was always going to be hard to back up after a long week in Monte Carlo.

Given no-one on the ATP Tour has played more matches in 2021, such a defeat could be a blessing in disguise – Rublev arguably needed a break.

He’s now had more than a week away from the match court and should be re-energised for this.

He’s in Thiem’s quarter, a player he’s beaten on clay in the past, and I’m more than happy to side with the Russian.

Perhaps the biggest threat to Rublev in that part of the draw could come from JOHN ISNER.

I realise some will feel four bets in one tournament is overkill but I can’t resist throwing some loose change in the direction of the big-serving American.

He’s not played since losing from match-point up to Roberto Bautista Agut in Miami more than a month ago but it’s interesting that he’s opted to make his claycourt seasonal bow here.

This is where conditions suit him the most, as evidenced by runs to the quarter-finals in each of his last two visits.

The biggest server on tour is very difficult to break at this altitude and a look at those runs in 2015 and 2018 show just that.

Across those tournaments, Isner did not have his serve broken in six of his seven matches. In three of them, he didn’t even face break point.

You’d therefore expect that Isner will need to play some key points well if he’s to progress through the draw this week but I don’t think 200/1 (or 150/1 more generally) accurately reflects his chances.

Unlike many of his big-serving counterparts, Isner has never been cowed by the clay.

He’s beaten Roger Federer in best-of-five on this surface and is one of only two men to take Nadal to a final set at Roland Garros (the other being Djokovic).

Certainly for those who like a big price on their coupon, you could do a lot worse than back the veteran American.