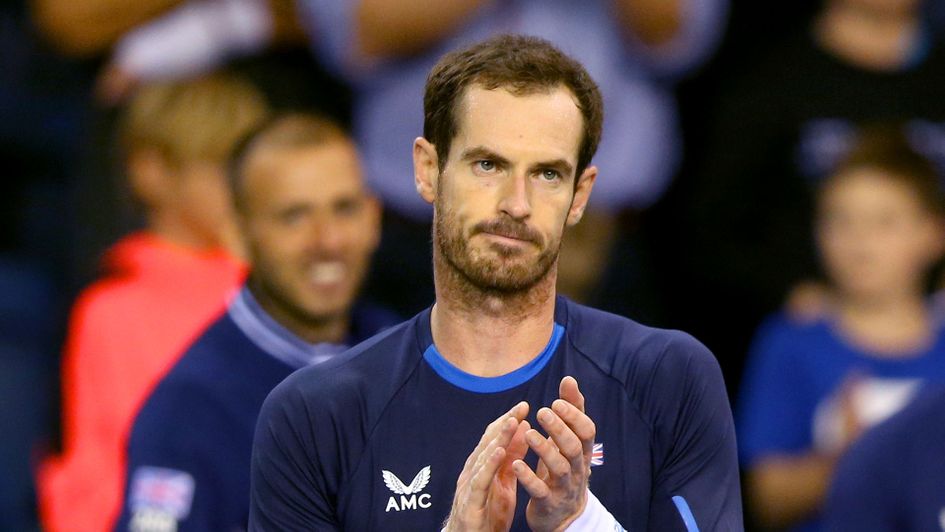 The tennis season is already in full swing as the Australian Open is now upon us. We take a look at some key talking points ahead of the first grand slam of 2023.

Djokovic targeting 10 on his return

It seems almost written in the stars that Novak Djokovic will put last year’s drama behind him to return to Melbourne and win a 10th singles title.

Twelve months ago, the Serbian was deported after being denied entry to Australia having refused a Covid-19 vaccine.

Now, with entry requirements relaxed, the nine-time champion is free to target a perfect 10, having won in Adelaide last week, and few would bet against him doing it.

Just a few days after saying that her main target for 2023 was to stay healthy, Emma Raducanu suffered an ankle injury in a warm-up event in New Zealand that has hampered her preparations for the tournament.

Her participation remains in doubt just a few days out from the start and it is a cruel blow for the British star.

After a tough first full year on the tour, which was defined by an inability to stay fit, Raducanu would have wanted to hit the ground running in 2023 and make a first real dent on a grand slam since her memorable US Open win.

By anyone else’s standards Andy Murray enjoyed a remarkable 2022 season. He made the final at Stuttgart, won his 700th ATP Tour match and returned to the top 50 in the world, all while playing with a metal hip.

It was a real year of progress for the three-time grand slam champion, yet on the biggest stage Murray has been frustrated by his results.

A deep run at one of the major tournaments is the only thing he has not been able to manage, not making it past the third round since his hip troubles. He is a five-time finalist in Melbourne and would love to at least make the second week this year.

Who can challenge Iga?

As much as the women’s game appears open, with seemingly any of the competitors making the main draw having a chance of winning, Iga Swiatek is the standout star.

She had a remarkable 2022, winning the French Open and the US Open while also posting a 37-match unbeaten run. With no home favourite Ashleigh Barty around this year, Swiatek will be hoping to continue her dominance with a first grand slam Down Under.

Ons Jabeur, Jessica Pegula and Caroline Garcia ought to be her main challengers, but on the women’s tour you never know.

There will be a strong British contingent Down Under, with plenty of depth below the headline stars of Murray and Raducanu.

A lot of attention will be on Jack Draper as he eyes what will be a breakthrough grand slam. The 21-year-old is now ranked inside the top 50 and will want to at least match his run to the third round of the US Open.

Cameron Norrie is perhaps Britain’s best hope in the men’s draw while Dan Evans has had success in Australia in the past. Alongside Raducanu, Harriet Dart will be hoping for joy with the likes of Jodie Burrage hoping to be involved via qualification, but Katie Boulter has missed out.