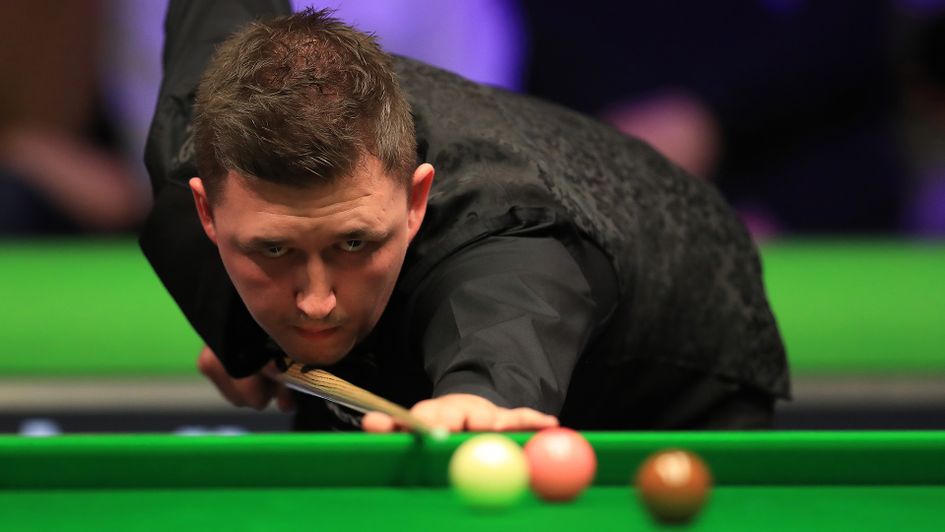 We are at the quarter-finals stage of the UK Championship and with the likes of Ronnie O'Sullivan and Kyren Wilson still standing, Richard Mann has found a couple more bets for Friday's action.

Having battled his way through a tough second-round test from veteran Ken Doherty, O'Sullivan has barely broken sweat since and booked his place in the last eight with a facile defeat of Jack Lisowski on Wednesday.

O'Sullivan is 1/10 to progress to the last four but O'Donnell should at least give The Rocket a good workout having enjoyed a career-best season so far and beaten Ding Junhui in the last 16. 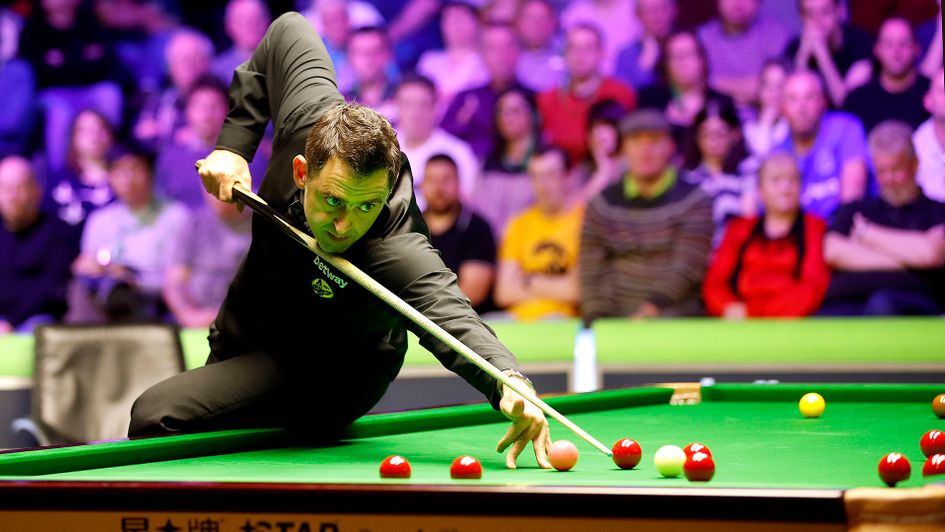 The other afternoon quarter-final sees Joe Perry take on Tom Ford and the former, who has a really good record in York, should prove hard to beat.

The vastly experienced Perry has been in excellent form all week, producing some fine snooker to beat Judd Trump on Thursday, and odds of 2/5 about him look perfectly justified.

Wilson looks a cracking bet at 4/6 to inflict another defeat on Bingham who, despite showing solid form all week, rather fell over the line against Sunny Akani on Thursday.

'The Warrior', on the other hand, turned in a masterful display to down Barry Hawkins 6-2 and his post-match comments suggest he is full of confidence and peaking just at the right time.

A brilliant long potter with a fine tactical game, Wilson has become one of the most consistent performers on the circuit and pushed O'Sullivan all the way in the Champions Of Champions final earlier in the season, one he was unfortunate to lose.

If there has been one criticism of Wilson's game, it has been that his cue-ball control has let him down at times, but he was flawless against Hawkins, seemingly having the white on the string in compiling breaks of 63, 95, 78, 81 and 61.

He is very close to the real deal right now and although a 'Triple Crown' title still evades him, his time will surely come.

In six past meetings with Bingham, Wilson has come out on top every time - winning 66 per cent of the frames played - and at 4/6, he looks a rock-solid bet.

For those looking for something a little bit bigger, 15/8 about Wilson on the handicap (-2.5) looks fair and merits a small investment, too.

Over on the other the table, Allen will bid to continue his impressive campaign by taking on close friend Maguire.

Allen won The Masters back in January and was quite brilliant when claiming the International Championship earlier this season, further underlying his pedigree at this level. 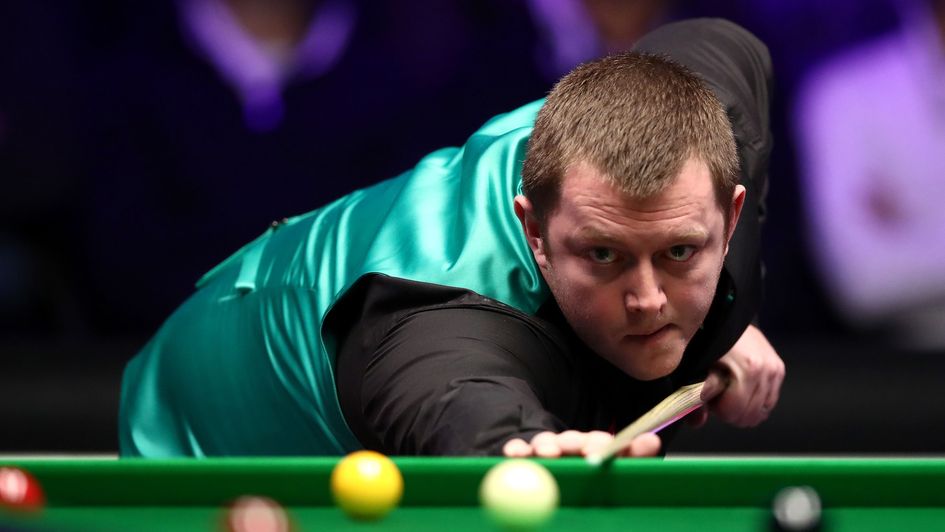 The Northern Irishman kept his cool to defeat Neil Roberston 6-5 on Wednesday but Maguire produced some stunning snooker when pulling off a remarkable comeback against Mark Williams earlier that day and poses a significant threat.

The Scot made three centuries along with breaks of 97 and 63 to come from 4-0 down to prevail 6-5 in that match and as ever, he remains one of the most dangerous operators in the sport when on song.

As such, another close match could be in the offing and I'm keen to back over 9.5 total match frames at 11/10.