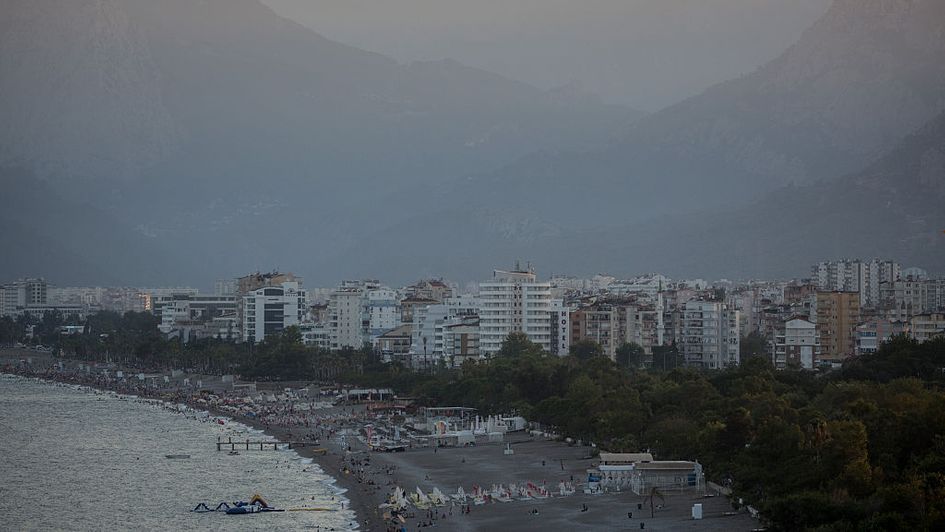 The World Snooker Tour will stage an event in Turkey for the first time next season when the Turkish Masters takes place in Antalya.

The provisional dates of the tournament are September 27 to October 3, subject to guidelines relating to travel.

The world ranking event will see 64 players heading to Turkey to compete for total prize money of £500,000.

WST has agreed a four-year deal with the Turkish Billiards Federation and Big Break Promotions to stage the Turkish Masters every season until at least 2024/2025. Overall prize money will increase each year.

A qualifying round will be staged in August with players needing to win one match to make it to the final stages. Two Turkish wild cards will also be handed places in the main event in Antalya. The tournament will be televised by a range of broadcasters worldwide including Eurosport and Matchroom Live.

WST chairman Steve Dawson said: "We are thrilled to continue snooker’s international expansion by staging a world ranking event in Turkey for the first time."