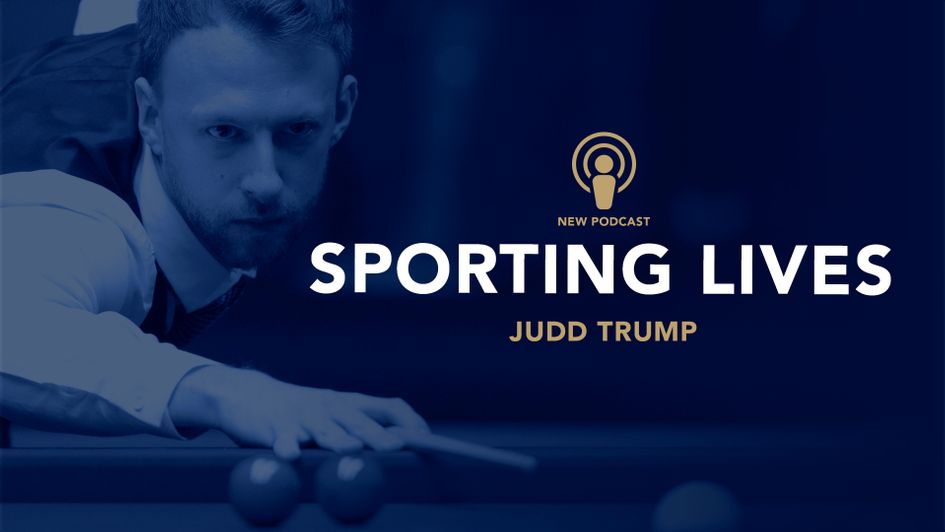 Oli Bell continues his podcast series by chatting to world number one and snooker sensation Judd Trump - watch or listen to the full, exclusive interview.

With 22 ranking titles and counting on his illustrious CV, Trump is already one of the most decorated players in the history of snooker and over the last two years has dominated the sport in much the same way Ronnie O’Sullivan, Stephen Hendry and Steve Davis did before him.

In this frank and open interview, Trump reflects on his early years and how he turned professional as a teenager, before meeting the setbacks that ultimately focused his mind and helped drive him to record-breaking heights.

Trump also explains his vision for snooker’s future, and his determination to drag the game forwards and help attract a new, younger audience.

“If there is a crowd, you want to play Ronnie” - Sporting Lives : Judd Trump

You can catch this episode in full, and subscribe to the series via the links below: