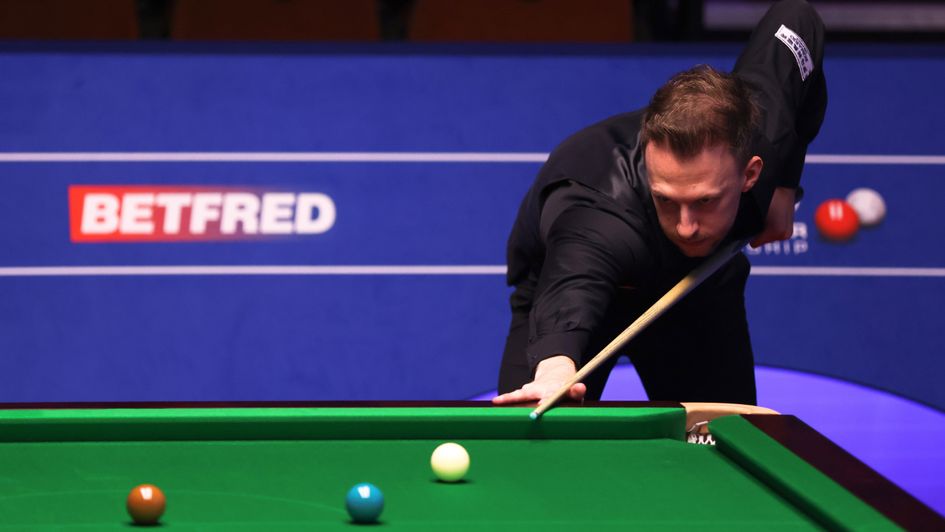 Judd Trump was in superb form

Snooker star Judd Trump enjoyed a dream debut in nine-ball pool by blitzing Joe Magee at the US Open in Atlantic City.

The 32-year-old whitewashed his American opponent 9-0 in the opening round of the 256-player tournament.

Trump, snooker’s 2019 world champion, has taken advantage of a timely gap in the calendar of his primary sport to switch codes following an invitation.

He had just a couple of days’ practice ahead of the meeting with Magee and received training on the rules from referee Brendan Moore.

The Bristol-born player showed no signs of lacking experience as he swiftly progressed, setting up a meeting with India’s Dhruvalkumar Patel in the next round.

Trump looks certain to reclaim number one spot in the snooker world rankings next month having won 11 major titles during the last two years.

En route to New Jersey, he had been asked by a flight attendant if he was any relation to former US president Donald Trump.