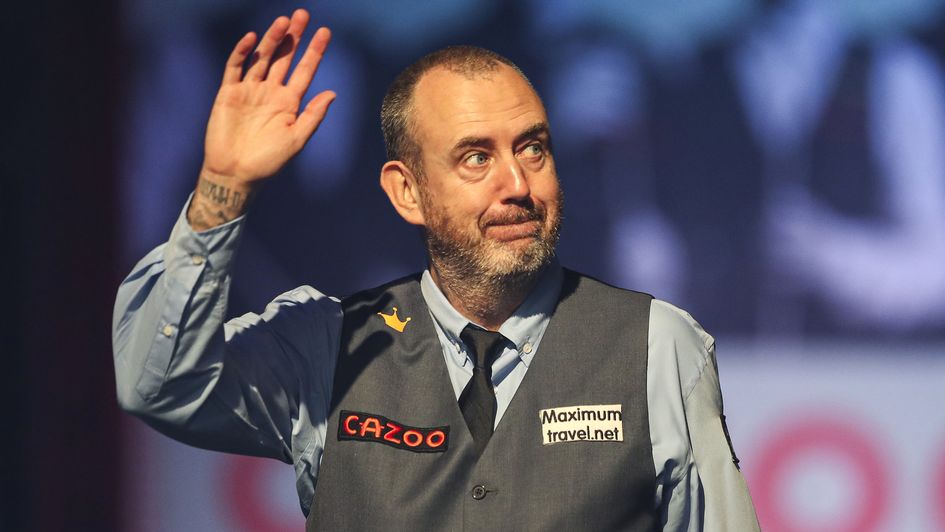 Mark Williams heads the staking plan for the Shoot Out

Richard Mann has four bets for snooker's Shoot Out, which begins on Wednesday afternoon – check out the full betting preview here.

1pt Mark Williams to win the Shoot Out at 25/1 (Betway, BetVictor)

It’s Shoot Out time again, and MARK WILLIAMS is taken to win the event for the first time after near misses in each of the last two years.

The veteran Welshman enjoyed a brilliant run 12 months ago, before watching Hossein Vafaei produce a match and tournament-winning break of 71 straight from Williams’ break-off in the final.

Williams had played so well up until that point, displaying the cool, calm temperament that has been the foundation from which his great career has been built – a trait that is also absolutely vital for the raucous pressure cooker of the Shoot Out.

Fast starter Williams one to watch

In fact, after conceding 26 points in his frame against Mark King, only seven points were scored against Williams in his other five matches before the final, so strong was his play and so quickly was he out of the blocks.

In the previous year, Williams enjoyed another deep run, only narrowly losing out to eventual winner Ryan Day in the semi-finals, so his liking and aptitude for this event are plain to see.

Crucially, his form coming into this week is very strong with his runner-up finish at the Masters backed up by a last-eight finish at the World Grand Prix.

The other thing to note is how quickly Williams has tended to start his matches recently, crucial in this single-frame format, winning three of the opening frames from his four matches at the Masters, including two with centuries.

Williams will fancy of his chances of beating Craig Steadman in the first round, while my second pick, STUART BINGHAM, will start as a warm favourite against Reanne Evans.

Bingham had found this season a real struggle until coming good at the Masters, playing brilliantly in his first two matches before failing to fire against Trump in the last four. 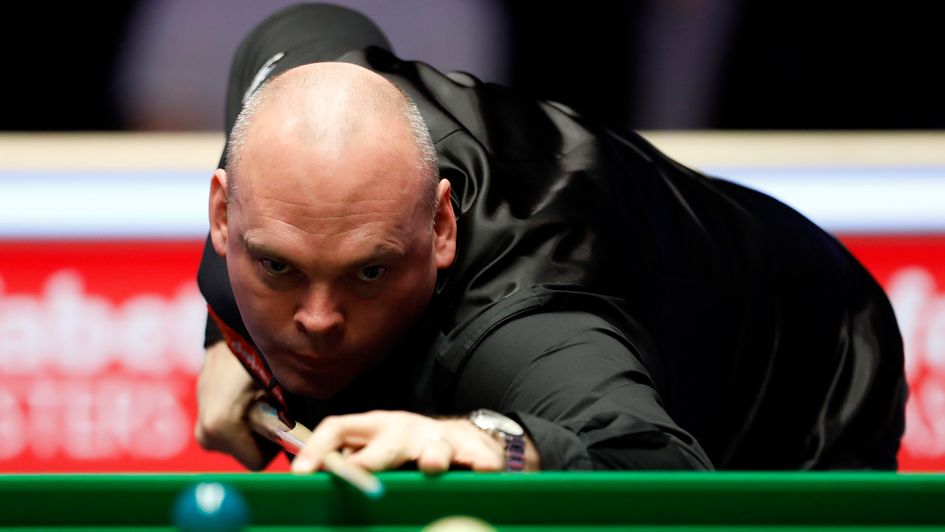 Still, Bingham’s deadly scoring looked to be back in full working order there and like Williams, the 46-year-old has tended to give this event plenty of respect.

Bingham won this tournament before it gained ranking status back in 2014, he was a quarter-finalist in 2019, and reached the third round last year.

Experience crucial in Shoot Out

I do think the need for speed is somewhat overstated in this event, and while you want a fluent player who doesn’t take too long on the shot, more important is a quick brain and enough experience to handle what is sure to be another boisterous crowd.

In that regard, Williams and Bingham both fit the bill.

Neither has had a lot to shout about of late, but Dott reached a final and a semi-final of this tournament before it became a ranking event, and has been in another final since.

The former world champion isn’t the player he was, but he’s lost several close matches this season that could have changed the complexion of his campaign, while he beat Scottish Open winner Gary Wilson in qualifying for the Welsh Open only a matter of days ago.

Like a few this week, he’ll be keen to enjoy a deep run to earn some valuable ranking points, and we know he has the pedigree and game to thrive in this environment if he can produce his best snooker. 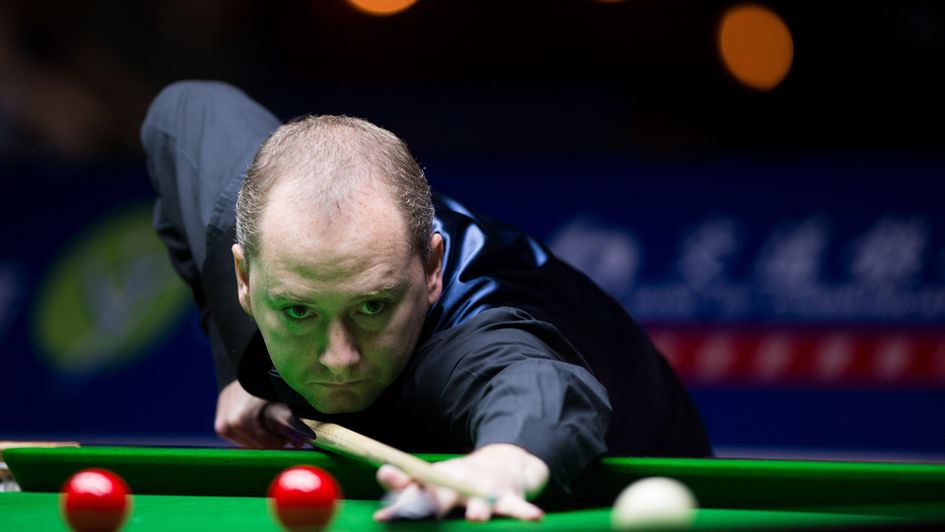 A tough opener against Sam Craigie is part of the reason why Dott is freely available at 66/1, but I’m happy to chance the veteran Scot at such a big price.

Similarly, Dale has a potentially tricky opener against Matthew Stevens, but the latter has a modest recent record in the Shoot Out.

By contrast, Dale was crowned champion back in 2014 and has shown glimpses since, including when reaching the fourth round in 2019.

Though clearly in the twilight of his career now, Dale has beaten Joe Perry and pushed Williams close this season, along with qualifying for the Welsh Open.

Dale is another experienced old head who plays quickly enough to handle this format well, and has the personality and temperament to enjoy the occasion and not buckle under the pressure.

If anything, Dale, ever the showman, is usually good at making the crowd work for him.

If he could get past Stevens and the draw were kind thereafter, Dale could easily give us a good run for our money at 125/1, and I'm keen to chance the Welshman to small stakes.