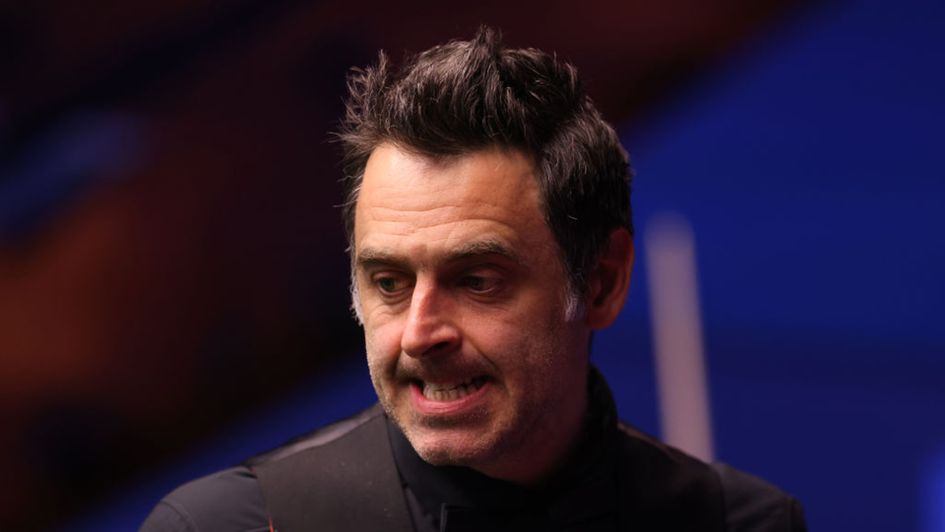 Ronnie O’Sullivan moved to clarify his comments about the atmosphere at the Northern Ireland Open in Belfast after cruising into the last 16 with a 4-1 win over Alfie Burden.

The 45-year-old said he was “very bored” and it was “very flat” during his win over Andy Hicks on Monday, but later stressed his opinion was no fault of the fans at the Waterfront Hall.

O’Sullivan told Eurosport: “When I came here last time I said the atmosphere was flat – it’s never got anything to do with the crowd, the Belfast crowd and every crowd all over the world are so enthusiastic.

“It’s just that the set-up out there means you can’t get a good atmosphere because you can’t get anyone down the sides, so you feel like you’re playing to an empty auditorium.

“Every snooker fan is like family to me, so I’d never criticise any snooker fans. I don’t want any more enemies.”

Defending champion Judd Trump was far from his best but managed to join O’Sullivan in the last 16 with a 4-2 win over China’s Lu Ning.

Lu had looked set to take the match into a deciding frame but missed a simple yellow allowing a relieved Trump to clear to pink and ensure his progression.

Trump told Eurosport: “I was a bit tired and I was missing easy balls that I would never miss in a whole season.

“I knew from the get-go that I was tired and I would have to battle through it. I was always in control but I nearly let it go.”