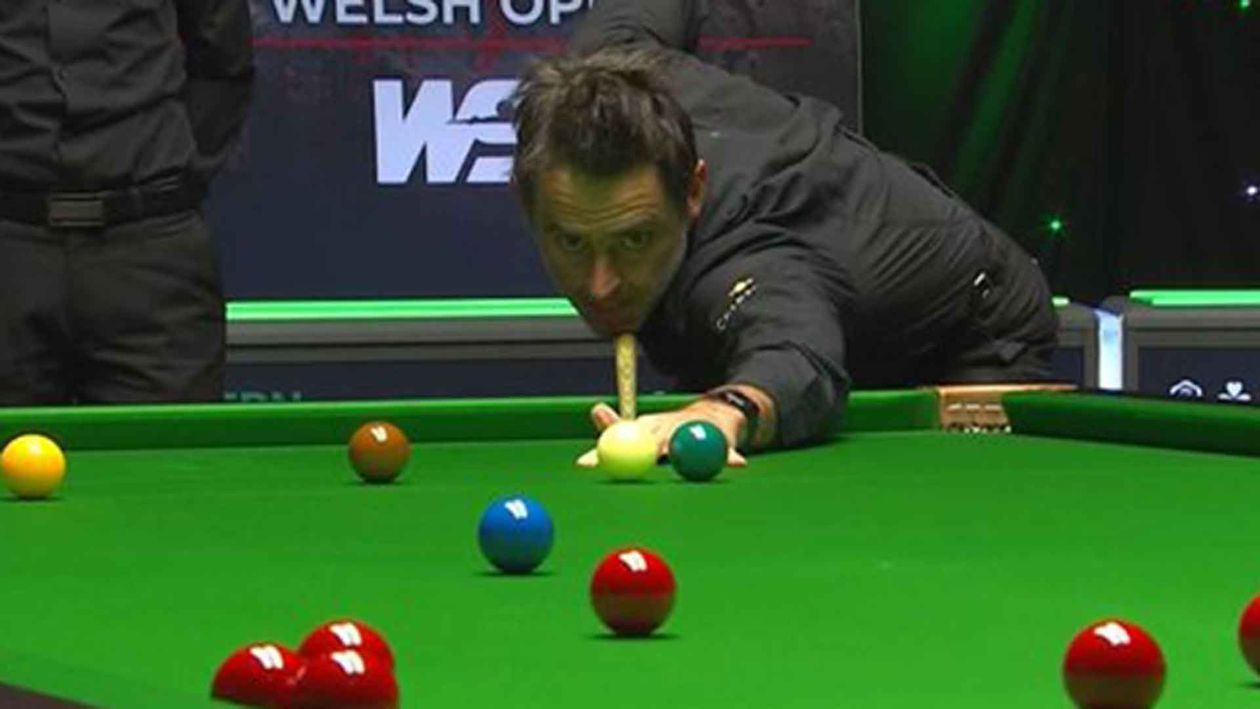 Ronnie O’Sullivan produced another majestic performance to come from 3-0 down to beat Barry Hawkins 6-4 and reach a record-equaling 57th ranking event final in the Players Championship.

‘The Rocket’, who had dispatched Jack Lisowski 6-1 in emphatic fashion in the quarter-finals on Thursday night, found Hawkins a more formidable foe but produced some scintillating snooker after the mid-session interval.

Hawkins, a Crucible runner-up in 2013 when he was beaten by O’Sullivan in the final, opened up a three-frame lead, helped by breaks of 109 and 87.

👍 He will face either Kyren Wilson or John Higgins on Sunday as he bids for a record-extending 38th title!

However, reigning and six-time world champion O’Sullivan crucially won a scrappy fourth frame before the interval and that proved to be the turning point.

He reeled off the following four frames with breaks of 83, 75, 90 and 79 to lead 5-3 as Hawkins scored just five points combined in that devastating four-frame spell.

A break of 81 helped Hawkins stop the rot but O’Sullivan edged an epic 10th frame 74-70 to book his place in Sunday’s final against either John Higgins or Kyren Wilson.

In doing so, he equaled Stephen Hendry's record of reaching 57 ranking finals and will surely surpass that, perhaps even this season, given the form he is in. 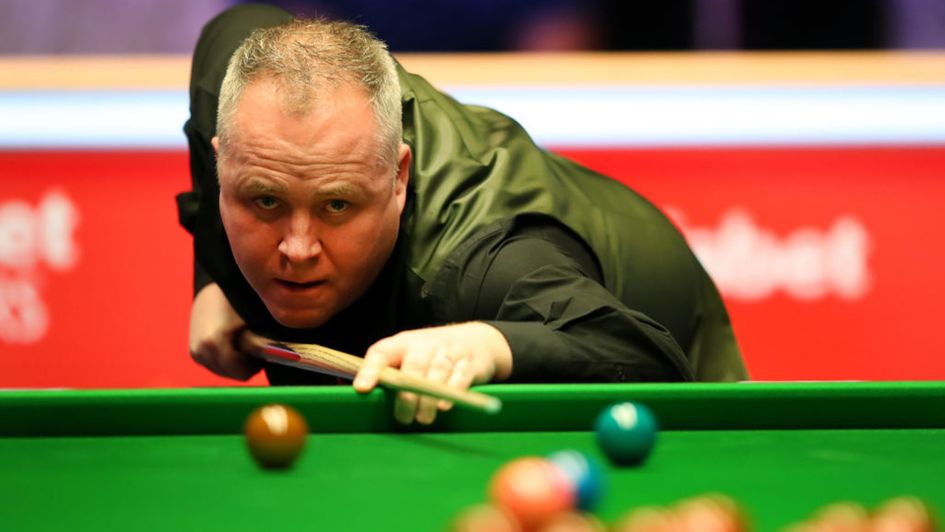 John Higgins proclaimed 'that's as good as I can play' after surging into the semi-finals of the Players Championship with a 6-0 rout of Mark Selby in Milton Keynes.

Higgins has now won 12 frames without reply so far this week following his 6-0 victory over Jordan Brown in the first round, and will now meet Kyren Wilson in the last four on Saturday night.

Just as was the case in that whitewash of Brown, Higgins was quickly out of the blocks as he reeled off breaks of 60, 70 and 63 before Selby had even potted a ball.

With his lead having already swelled to 3-0, Higgins kept his foot firmly on the throttle by extending his advantage further when claiming the fourth frame, though Selby did at least open his account for the afternoon by registering six points.

Following the mid-session interval, normal service was resumed as Higgins continued to pot from distance with alarming regularity and when he put together a flawless run of exactly 100, the match was over as a contest.

👏 That's John Higgins' week so far at the Players Championship.

😲 Vintage Higgins in his 6-0 whitewash of Mark Selby today.pic.twitter.com/hJ5ZgvQT2p

A solitary red at the beginning of frame six saw Selby's points tally for the match climb to seven, but that was as good as it got for him as Higgins finished the job in two visits, a pinpoint contribution of 60 breaking the back of the task and completing an ultra-impressive afternoon's work.

Higgins beamed afterwards: "I can't play any better than that; that's as good as I can play.

"I couldn't believe Mark only scored seven points because I'm too busy zooned into the match. I knew I was in control but seven points, I can't believe I've done that to someone like Mark Selby.

"I don't think I've hit the ball better ever in my career. I went to the Championship League and played ok, just fell short at the Masters, but then I got Covid and then I went to the Welsh and Ali [Carter] played brilliantly to beat me in a decider.

"I've don't think I've ever been as in control of any game in my career, especially against the calibre of player as I was playing. That's an unbelievable result, an unbelievable performance for myself – it was as close to perfect as I could ever play."