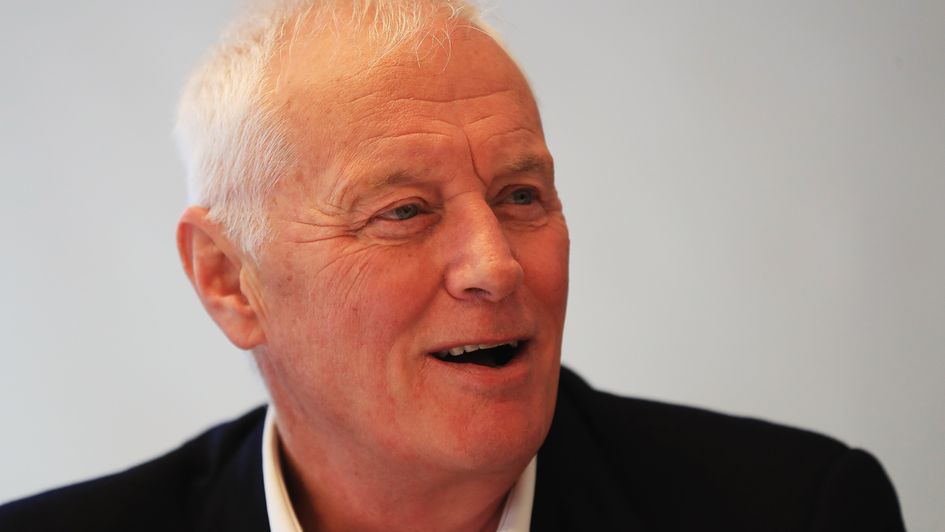 Hearn: 'Greedy people should get out of the sport'

Barry Hearn has ruled out a return to snooker's days of paying out massive jackpots for 147 breaks and told anyone who complains to "get out of the sport".

Heading into the second day of the Betfred World Championship final on Monday, there had been no maximum in the tournament, and with just £5,000 as the 147 bonus there has been only a modest incentive on offer.

Stephen Hendry made the last Crucible maximum, in 2012, and there have been only 10 in the history of the tournament with three of them made by Ronnie O'Sullivan and three by Hendry.

O'Sullivan delivered perhaps the greatest break ever seen when he made a maximum in just five minutes and 20 seconds in the 1997 tournament, for which he banked a £147,000 bonus plus the £18,000 high-break prize.

Despite the change of policy on pay-outs, World Snooker chairman Hearn thinks any player who turns down a 147, or does not think about attempting one, does not belong in snooker.

O'Sullivan made a 146 break in his quarter-final defeat to Ding Junhui, denying afterwards that he took pink rather than black after the 13th red to deliberately snub the 147 prize.

"I think Ronnie ran out of position on his," Hearn said.

"The fact of life is that when Phil Taylor got his first nine-darter we paid out £100,000 but we get them every week now.

"The fact is that a 147, whether we like it or not, and we can be romantic about it, isn't as significant as it was in the old days because we have so many of them.

"But if a professional player who is there not just to win games but to play to the best of his ability for whatever reason either turns down or doesn't try for one, then I am disgusted with their lack of professionalism.

"If this game is only about money, if it's just about a few bob, in a world where the prize money has changed from £3.5million to £12million, and greedy people still can moan, frankly they should get out of the sport."