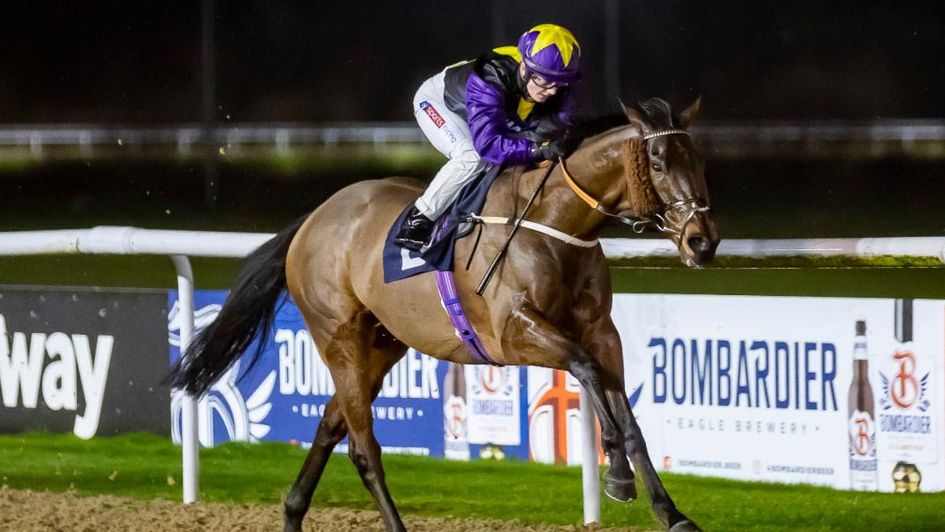 Alan King enjoyed a memorable campaign on the Flat in 2021 and the leading dual-purpose trainer has two battle-hardened contenders in Rainbow Dreamer and Coeur De Lion.

Rainbow Dreamer is a six-time winner on the All-Weather and posted one of his standout performances in this race two years ago, when he defeated 2018 Marathon champion Funny Kid by three and a half lengths. The nine-year-old was second to Northumberland Plate winner Nicholas T on his comeback in a Fast-Track Qualifier at Newcastle in December.

Stable-mate Coeur De Lion enjoyed his biggest success in the 2020 Ascot Handicap at Royal Ascot and was also fourth in last year’s Chester Cup. He reverts to the Flat after returning from a break over hurdles at Newbury last month.

King said: “Rainbow Dreamer had a good break and I was delighted with his reappearance at Newcastle the other week. It was always the plan to go to Newcastle and then come back here for a race that he has won in the past before hopefully going on to Finals Day.

“He is a much better horse on the All-Weather compared to turf and I think he goes into this race in real good order. “I only put Coeur De Lion in the race when I noticed there wasn’t many entries and hopefully he’ll be able to pick up some prize money.”