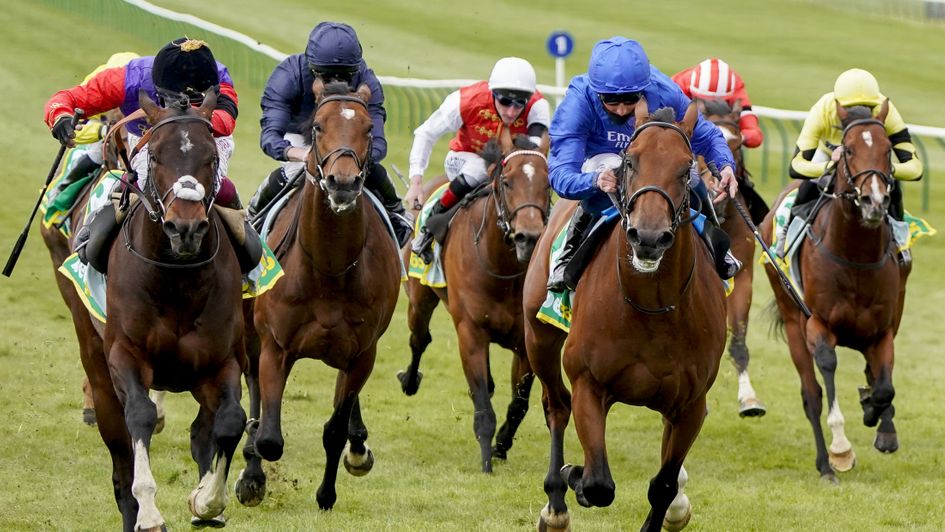 Newbury stage the first Group One of the season for older horses on Saturday, the Al Shaqab Lockinge Stakes, which is often a pointer to the Queen Anne on the opening day of Royal Ascot.

From an ante-post point of view it’s of little interest, though, with the odds on Palace Pier almost impossible to oppose on both overall and recent form.

The race on the card which does, however, appeal from a betting point of view is the BetVictor London Gold Cup, a race which has regularly thrown up a hatful of future winners over the years, many of whom have gone on to win at pattern level.

The first port of call is traditionally anything trained by Roger Charlton but he has nothing entered here and the betting is currently headed by the Sir Michael Stoute-trained Bay Bridge, who won a Newcastle novice in convincing fashion with some choicely-bred individuals representing top connections upwards of five lengths in arrears.

It’s pretty safe to say we’re probably dealing with something likely to prove better than his mark and it’s easy to see him contesting big races later this season.

The Godolphin-owned Tamborrada took pretty much the length of the Doncaster straight to reel in Annandale on his seasonal reappearance and remains unbeaten after two Lingfield victories in his juvenile season.

He could obviously be anything but his breeding does suggest he’ll be more at home on top of the ground and the going is already good to soft with showers forecast.

The John and Thady Gosden-trained Highland Rocker drops back in trip after decisively winning a Ripon novice over a mile-and-a-half but didn’t look short of pace and is another representative from a top yard who looks to have been brought along slowly with this type of target in mind.

Ralph Beckett is a trainer whose string has been in form pretty much since the start of the season and he has a viable candidate in the Fastnet Rock colt Surefire, who was keen on his seasonal debut at Windsor behind a Charlie Appleby-trained hotpot and is fully entitled to improve for that race. Entered in the Cazoo Derby, that is unlikely to be his target at this stage but he’s likely to win handicaps off 82 somewhere along the line.

I liked how River Alwen picked up under a typically patient Jamie Spencer ride at the Guineas meeting but I’m not sure how strong that race was and he carries a penalty now in what looks hotter company.

Another stable having plenty of winners is that of Mark Johnston, who will presumably run more than one of Basilicata, King Frankel and Sea The Shells if his usual modus operandi is repeated. He has done well in this race before and the last-named is shortest in the betting although he was beaten a long way at Sandown after which the trainer complained the handicapper had over-rated his two Wolverhampton wins.

It would be no surprise if either of the other two were to run well but there’s no compelling case for them.

Roger Varian has a reputation for excelling with older horses and his three-year-olds have carried all before them in the opening weeks of the season. It's fair to say he has a knack of getting horses in the right races, at the right time and off the right mark, which leads me to fancy recent Ripon winner DUBAWI SANDS.

Newmarket trainers have regularly used the northern tracks as a springboard to major handicap successes and this horse has all the makings of a handicap blot from a mark of 86.

It’s true his form has not really been tested but the way he quickened up and was pushed out by Jack Mitchell suggested he was being taught to race with a target in mind and the stable is hardly short of horses to have aimed at this. He looks a bet at 10/1. 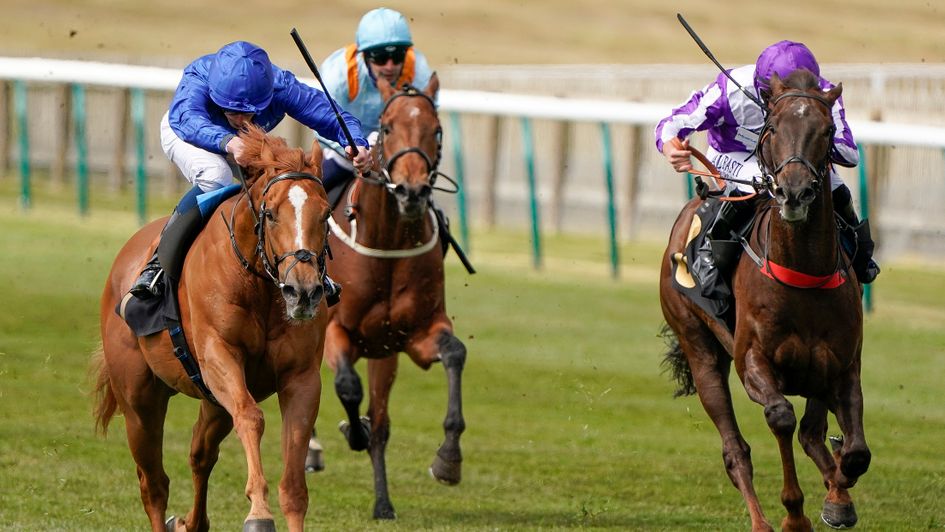 Elsewhere, the Listed BetVictor Caernarvon Stakes over six furlongs sees some likely Commonwealth Cup types in action. Creative Force won a Newmarket handicap nicely off a mark of 97 but has been well-enough found in the market and has quite a lot to find with Free Handicap winner, TACTICAL.

The Royal-owned Toronado colt won twice early last season, the Windsor Castle and July Stakes, before getting into difficulty in-running when sent off 5/2 in the Group One Prix Morny. His form tailed off afterwards in another couple of contests at the highest level, the Middle Park and Dewhurst Stakes.

He won at Newmarket on his reappearance despite finding trouble again and I fancy he can give 3lbs away to these before going on to Royal Ascot’s Jersey Stakes. He's my bet of the weekend at 4/1.