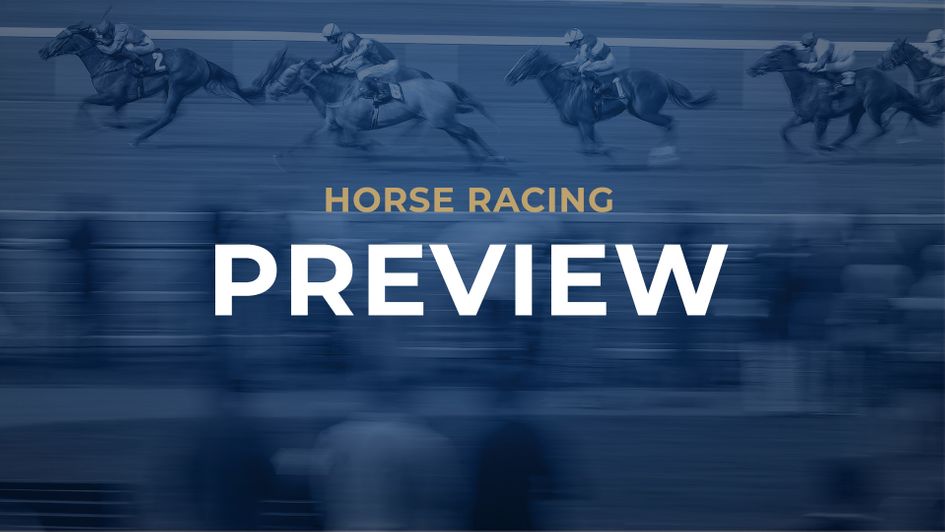 Ballygrifincottage can make a successful start to his career over regulation fences in the Jewson St Helens Novices’ Chase at Haydock.

As a multiple point-to-point winner in Ireland, chasing was always likely to be the seven-year-old’s game, so it is credit to his latent ability that he managed to do so well over hurdles last term.

The Stowaway gelding was thrown in at the deep end on his Rules debut at Cheltenham last December, but ran a fine race in Grade Two company to finish third behind Irish raider Blazing Khal.

Ballygrifincottage went on to open his account on the Winter Million card at Lingfield in January and rounded off his campaign with a fair fourth in the Albert Bartlett at the Cheltenham Festival.

With testing conditions expected to suit, he can provide Dan and Harry Skelton – riding the crest of a wave after winning the Betfair Chase and Coral Gold Cup the last two Saturdays – with another success.

Lookaway is given a second chance in the Jewson Warrington ‘Introductory’ Hurdle.

Neil King’s Aintree bumper winner was unsurprisingly a short price on his recent hurdling bow at Warwick, but after jumping well and travelled powerfully, he weakened out of contention to finish third.

Hopefully it was just a lack of match fitness that caught him out that day and he will strip significantly fitter on Merseyside.

The six-year-old confirmed previous promise when absolutely bolting up at Doncaster in February and beating a useful yardstick in the Skelton-trained Ridgeway – a winner over fences this season.

Ginger Mail is sticking the smaller obstacles for the time being, a decision which paid off with a comeback victory on his handicap debut at Ayr last month off a mark of 114.

The way he stuck to his guns that day suggests a step up in trip could bring about further improvement and a 4lb rise for that win looks more than fair.

A hat-trick could be in the offing for Mullenbeg in Ludlow’s Marsh Commercial Mares’ Handicap Hurdle.

The Listed bumper winner was beaten at odds-on in her first two races over hurdles, but rewarded those who kept the faith when making no mistake at the third time of asking.

With her hurdles form still some way short of what she achieved in bumpers, the Milton Harris-trained filly entered the handicap sphere with a workable rating of 108 at Fakenham on her most recent start and got the job done well in the end despite racing a shade too keenly.

If that enthusiasm can be harnessed, a 6lb hike may not be enough to prevent her from going in again.

Placed four times without winning earlier in the year, the Black Sam Bellamy gelding carried the famous colours of the late Trevor Hemmings to an overdue victory on his reappearance at Worcester last month.

With further progress anticipated, he can defy a 5lb rise.

Siskany may be capable of giving weight and a beating to his rivals in the Listed Unibet Wild Flower Stakes at Kempton.

The four-year-old has already won stakes races at Meydan and Newmarket and was last seen finishing third in a German Group One.

Siskany has already won at Kempton, so there are no worries regarding the surface, and he sets a standard that will be tough for his rivals to match.