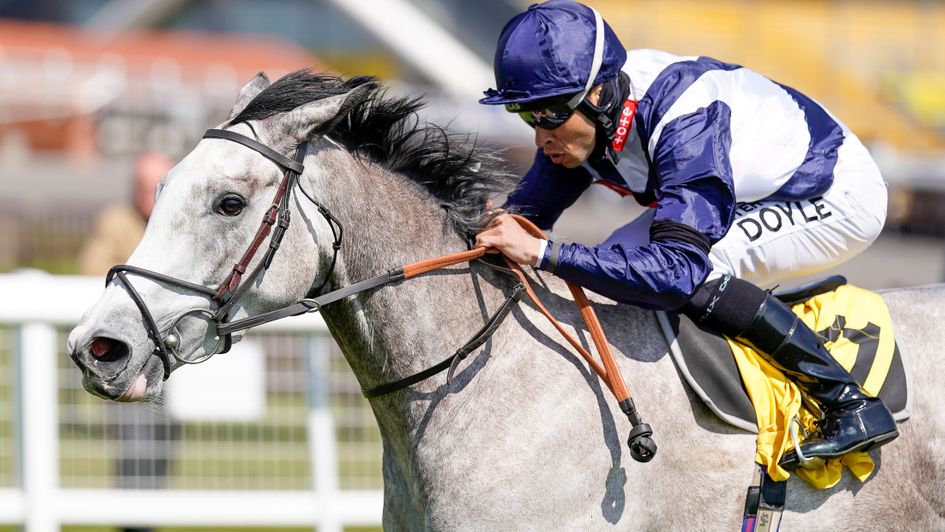 Poetic Flare features among a dozen six-day entries for the Qatar Sussex Stakes at Goodwood on Wednesday.

Jim Bolger's QIPCO 2000 Guineas winner bounced back from defeat in the French Guineas and Irish version to win in fantastic style in the St James's Palace Stakes at Royal Ascot last month.

The son of Dawn Approach is reported to be in great order for his next Group One test, in which he's likely to face star three-year-old fillies Snow Lantern and Alcohol Free, who are in line for a rematch following a thrilling Falmouth Stakes battle at Newmarket.

The list of 12 is completed by the Andre Fabre-trained five-year-old Duhail, who has been running consistently well at Group Three and Group Two level on home soil so far this season.