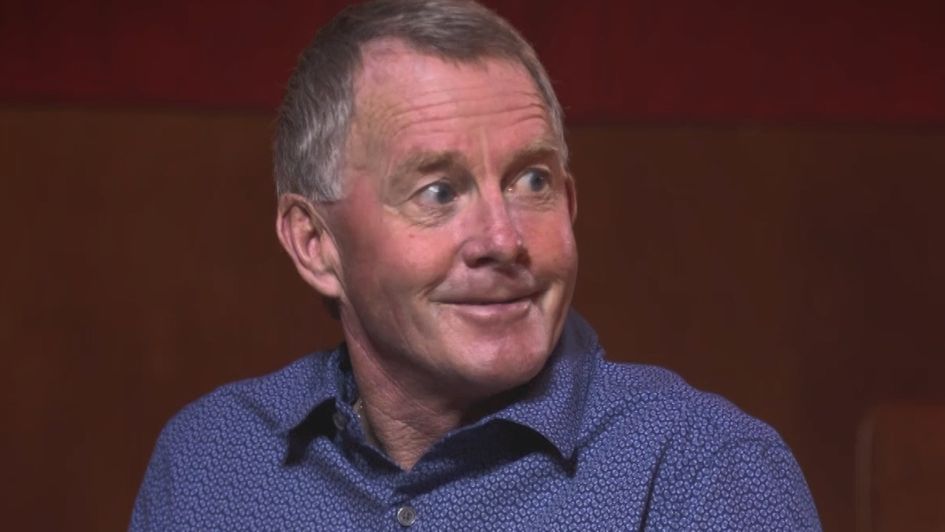 Mick Kinane is the latest name to feature on Paddy Power's Irish Champions Weekend Rewind, as Sea The Stars' rider opens up on his split with Ballydoyle among other subjects.

“They were going to bring in Jamie Spencer, and maybe have me there to help him along the way.

"But I’m afraid that wasn’t going to happen."

Mick Kinane opens up about his parting of ways with Ballydoyle on Irish Champions Weekend Rewind, which can be watched on Paddy Power’s YouTube Channel ahead of a massive weekend of racing.

The legendary jockey is the latest in a long list of sports stars to feature in the programme. In this most recent instalment, he is joined by former jockey turned presenter Fran Berry, and the betting firm’s spokesman Paddy Power, for a look back over Kinane’s epic career in the saddle spanning 34 years.

During the informal chat, Kinane shares little known insight into the terms under which he left his job as stable jockey for John Magnier’s multi-million racing empire.

The 62-year-old, who retired from racing in December 2009, references an altercation with trainer Aidan O’Brien in the aftermath of High Chaparral’s success in the Irish Champion Stakes (2003), a race steeped in controversy when Falbrav’s connections objected to the result.

“The cracks were appearing. The relationship was starting to strain a bit.

“I won (the Irish Champion Stakes), but there was an appeal after it in the Turf Club and Aidan and I had a bit of a row in the aftermath. I came home and I told (my wife) Catherine , I won’t be in Ballydoyle next year,” he reveals. 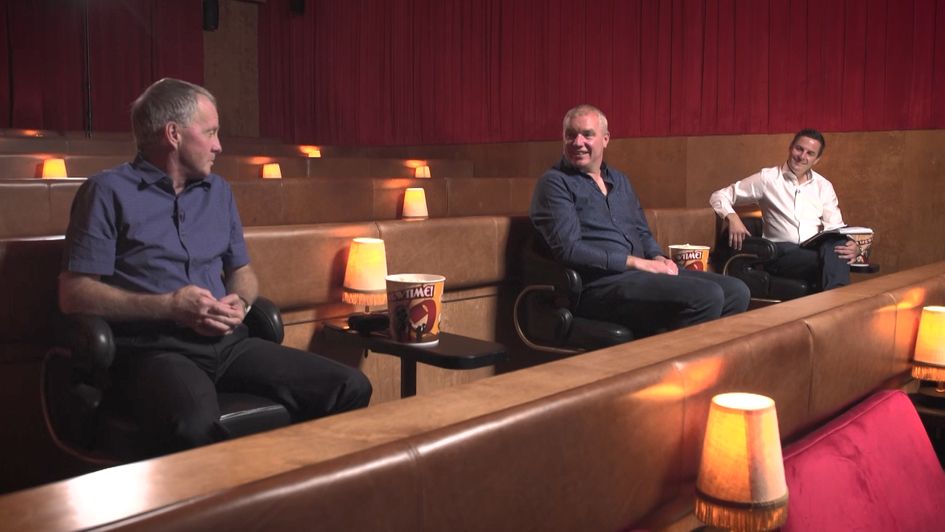 Asked if the decision to part ways was his or his paymasters, he says: “Both. I knew what was coming and I knew I was going. Having a good run is better than a taking a bad stand.

“I got certain news over the Breeders Cup (one month later) that they weren’t going to tell me until late in the day and I thought I deserved better than that,” he adds.

Regarded as one of the leading professionals in his sport, Kinane, demonstrates how that he was one step ahead, even out of the saddle.

“They didn’t realise that I had a new job set up (with John Ox). They thought I wouldn’t have a job I think after. They were going to bring in Jamie Spencer, and maybe have me there to help him along the way. But I’m afraid that wasn’t going to happen,” he adds with a wry smile.

“(Jamie Spencer) was coming in as Number 1. They weren’t expecting I would have a job got and move on.”