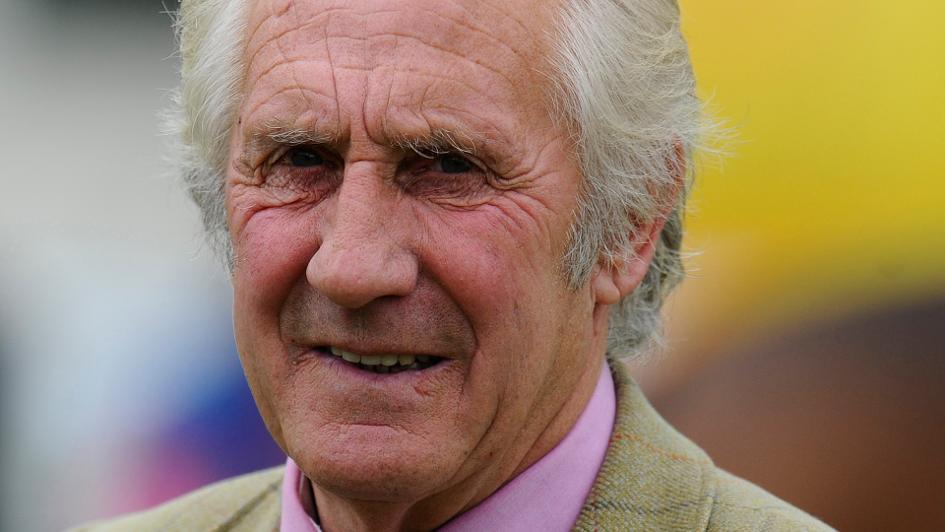 Bill Turner may not have a Brocklesby runner

Trainer Bill Turner, who has won the Brocklesby Stakes at Doncaster six times, faces the prospect of not having a runner in the traditional opening two-year-old race of the British Flat racing season on turf.

Renowned for his expert handling of juveniles and in particular sprinters, the Dorset handler admits he is finding it hard to compete against the bigger yards.

He said: "I hope to have something for the Brocklesby. It's a race that we've always had one ready for in the past, but we are down to just five two-year-olds this season. It is a struggle.

"We think we have a nice filly, but we are finding we can't compete against bigger yards, like those of Richard Hannon and Mark Johnston. We need a few more owners.

"The reality is me and the wife are both 70 now and my wife has not been well.

"However, while we know we have had to cut back a bit, there is always room here for a few more – I'm as enthusiastic as ever."