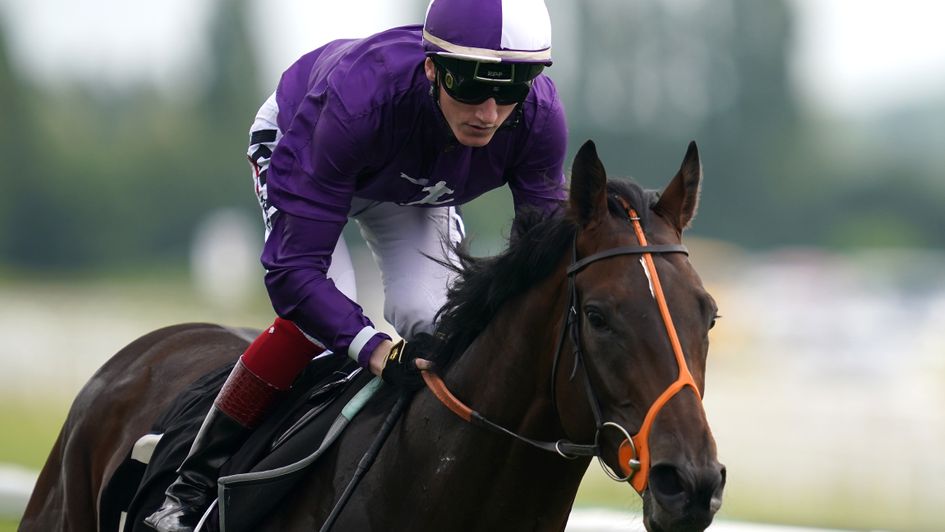 Mojo Star is likely to be given one more opportunity to bag a major prize this season after another fine Classic effort, this time in the St Leger at Doncaster.

Richard Hannon’s charge found only Adayar too strong in the Derby at Epsom in early June, after which he finished a slightly disappointing fifth in the Irish Derby at the Curragh, enduring a rough passage in the race.

But following a confidence-boosting win in maiden company at Newbury last month, Mojo Star bounced back to his best to fill the runner-up spot behind Hurricane Lane in the world’s oldest Classic on Town Moor.

The Sea The Stars colt has the option of taking on Adayar and potentially Hurricane Lane once more in the Prix de l’Arc de Triomphe, while he is also entered in the Qipco Champion Stakes and the British Champions Long Distance Cup at Ascot on Champions Day.

Hannon said: “He’s come out of the race fine and he’ll probably run again (this year).

“I haven’t discussed it yet with the owner. He (Mojo Star) has had a couple of days off out in the pen, so we’ll see.

“He has loads of options. He’s entered in races abroad and here – he’s in the two-mile race on Champions Day.

“It’s all about next year, but he will have one more run this year.”

Hannon was out of luck in the Group races at Doncaster’s St Leger Festival, with high-class juveniles Armor and Lusail finishing second and fourth in the Flying Childers and Champagne Stakes respectively.

The pair could now meet in the Juddmonte Middle Park Stakes at Newmarket on Saturday week.

“Armor ran a terrific race, and Lusail just doesn’t act on that ground – he was just wheel-spinning the whole way,” Hannon added.

“I thought Armor had the Flying Childers won, so I was gutted to get beat. He just got nailed on the line, but that’s how it goes.

“Both of them might have a go in the Middle Park. It just depends on ground.”