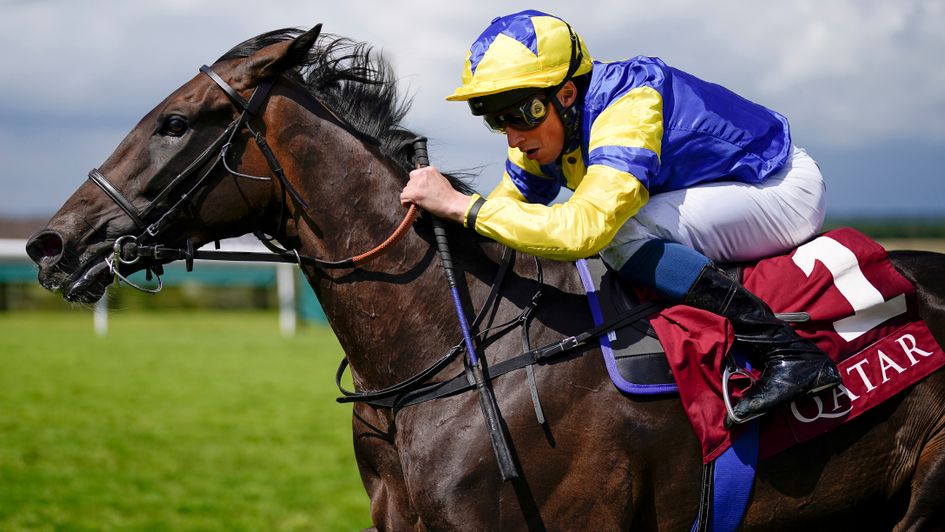 David Menuisier is likely to declare Wonderful Tonight for the Prix Foy this weekend – but the current good ground at ParisLongchamp is causing him some concern.

Menuisier had his fears confirmed at York that his stable star was not as effective on a quick surface when she could only finish fourth behind Snowfall in the Yorkshire Oaks.

Wonderful Tonight is also still engaged in the Prix Vermeille, in which she would have to take on Snowfall once more. But Menuisier favours taking on the boys with his Prix de l’Arc de Triomphe contender – if the ground is suitable.

“I think we’ll declare in the Foy, but that doesn’t mean we’ll run as the ground is currently good with a read of 3.2, that’s the quick side of good which is not our cup of tea,” said Menuisier.

“If the rain doesn’t materialise, unfortunately we’ll have to bypass and go straight for the big one.

“The forecast is the same as England and Ireland this weekend. You might get lucky and get some rain or you could be unlucky and get none.

“The French do always keep the ground moist so it won’t be rock hard, but we know the filly is not the same on good ground. It wouldn’t be the right thing to do to give her a hard race before her main target of the year which is the Arc.

“If we don’t get her ground we’ll sit and wait and hope for the best on the first weekend of October.”

Last year Wonderful Tonight won the Prix de Royallieu on Arc weekend and then followed up at Ascot on Champions Day – and should conditions suit the two meetings could be on the cards once more.

“Last year it wasn’t the plan to do both meetings, but three days after Longchamp she was climbing up the trees so we sent her to Ascot,” said Menuisier.

“At the moment it is very hard to predict, but Ascot is very much on the agenda. If the weather isn’t more in our favour by the first week in October we might have to accept that we won’t run in the Arc.

“Realistically speaking if the ground is quick she won’t win. That is what we gained by running at York, we know she is not the same filly on good ground.

“I’m thrilled we ran at York because if we hadn’t we could be tempted to run this weekend on unsuitable ground which would mean she’d give herself a hard race much nearer the Arc.”

Among Wonderful Tonight’s possible opponents in the Foy are Skalleti, Broome and Deep Bond from Japan.

Snowfall is one of 12 still in the Vermeille, one of which is her stablemate Love.

O’Brien’s Bolshoi Ballet is the leading light in the Prix Niel with The Mediterranean and Pretty Tiger among the seven left in.