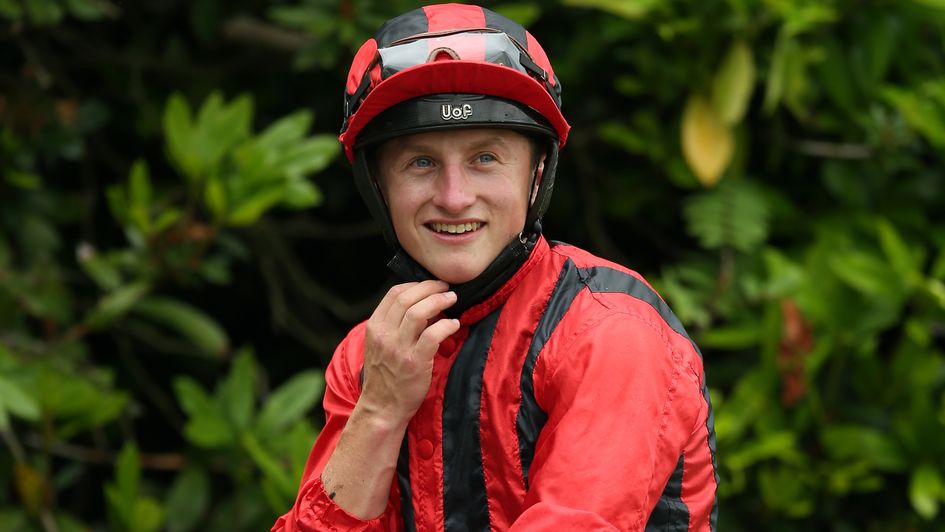 Tom Marquand will represent Ireland in Racing League 2022 having been the first pick at this morning’s jockey draft at Doncaster Racecourse.

A total of 108 jockeys signed up for the inaugural draft, with the seven team managers each selecting seven riders in a pre-agreed order to ensure a fair allocation.

Each region will have at least one Group One-winning rider, with notable picks including Frankie Dettori for Wales and The West, Jamie Spencer for The North and last year’s leading jockey Jack Mitchell for The East.

Wales and The West – Jamie Osborne

London and The South – Matt Chapman

Ireland team manager Kevin Blake said: “I am really happy. Six out of the seven were selections I thought I might get and the exception to that I am very happy with. It is a nice mix of British-based and Irish-based jockeys, with some of the top lads in Ireland keen to support the concept.

"Gavin Ryan and Dylan Browne McMonagle rode in the Racing League last year and were very keen to be involved again, as was Billy Lee. It will be great to get them over alongside the British-based jockeys headed by Tom Marquand, who was obviously the number one pick."

Rupert Bell, team manager for The East, said: “That was great fun to do. I am delighted as I got most of what I wanted. I kicked off with Jack Mitchell as he was the star of the show last year, helping team talkSPORT win. We have Hayley Turner, Grace McEntee and Luke Morris – some very reliable jockeys who will do our team proud.”

Scotland team manager Linda Perratt said: “I am delighted with my picks. One or two of them were away early, so we kicked on the best we could. I think we have some really good jockeys and some lovely trainers with nice horses. Hopefully, they will be pleased with the picks!”