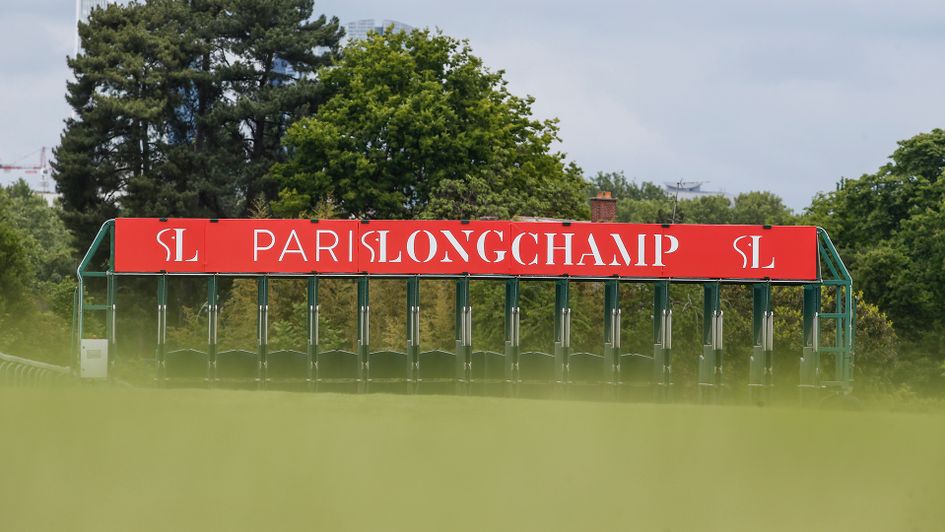 Longchamp stages the French versions of both Guineas on Sunday

Last year Mother Earth finished second in her bid to add the Poule d’Essai des Pouliches to the 1000 Guineas she’d won at Newmarket a fortnight earlier and this year it’s Cachet’s turn to attempt a cross-channel Guineas double. Despite that being a substandard Guineas, George Boughey’s filly still rates as the one to beat in what looks a similarly threadbare French equivalent. Cachet made all under a well-judged ride from James Doyle before holding on for a neck win over Prosperous Voyage, though a repeat of those tactics from a less-than-ideal draw of 10 in this 15-runner field could be harder to pull off.

Despite also winning the Nell Gwyn beforehand, Cachet was a 16/1 chance in the 1000 Guineas but looks worth taking on at much shorter odds here. She has little in hand on form, in any case, over leading French hope Rosacea who completed a four-timer in good style in the main trial, the Prix de la Grotte, over this course and distance three weeks ago when accounting for several of these fillies.

While her draw next to the rail would be ideal for one who likes to go forward, the problem for her is that she came from last of all in her trial, passing the entire field under Mickael Barzalona in the last couple of furlongs and finishing strongly to get up by half a length. Rosacea is reunited here with Theo Bachelot who rode her to all three of her wins last year, but forfeiting her plum draw to come from behind in this bigger field presents him with more of a challenge.

It looks worth taking a chance, therefore, on Aidan O’Brien’s superbly-bred filly Toy living up to her pedigree on her first start outside maiden company. She found one too good for her in her first couple of starts in big fields at The Curragh but came good in decisive fashion at Cork last time when quickening clear to land the odds impressively by five lengths. Raced only at seven furlongs so far, the daughter of Galileo can only improve upped to a mile and victory here would make her a fourth classic winner for her dam after Marvellous, Gleneagles and Joan of Arc, the last-named winner of last year’s Prix de Diane. Ryan Moore’s mount has a good draw and she can become Ballydoyle’s second winner of this race after a long gap since Rose Gypsy in 2001.

Cachet is joined from Britain by Jumbly for Harry & Roger Charlton and Heat of The Moment for Jane-Chapple Hyam. Jumbly’s form gives her place prospects, though connections might have been for hoping for softer ground as she seemed to relish heavy conditions when running away with a Listed race at Newbury for the last of her three wins last year. She was well backed for the Fred Darling back there last month but pulled hard before going down by half a length to Wild Beauty. She’s bred to stay this far if a more truly-run race allows her to settle better.

Heat of The Moment was a running-on sixth in the Fred Darling after winning her only start last year at Yarmouth but will have to improve a good deal to figure here.

It’s worth remembering that two of the best French fillies, Zellie and Malavath, finished behind Cachet at Newmarket and their absence here depletes the strength of the home team. Times Square ran her best race when runner-up to Zellie in the Prix Marcel Boussac here last year on soft ground but didn’t show the same form in the Grotte where Daisy Maisy and Mangoustine took the places behind Rosacea.

Andre Fabre’s Mqse de Sevigne is one of the more progressive fillies in the line-up, having won her last two races, including the Prix Vanteaux on her reappearance last month and is entitled to improve again, though that nine-furlong success appeared to set her up for tackling longer distances rather than dropping back to a mile. Jean-Claude Rouget has won this four times since 2014, including last year. His runner Osmose won two of her three starts last year and wasn’t far behind Malavath and Zellie when fourth in the Prix d’Imprudence at Deauville on her reappearance but she’s another one who would have to cope with a wide draw.

Cachet is a short price to become the first to complete the 1000 Guineas-Pouliches double since Special Duty was awarded both races in 2010 but her draw isn’t ideal, while leading French hope Rosacea will need some luck if held up from her inside berth. Instead, TOY can go one better than stablemate Mother Earth last year and become yet another classic winner for her dam.