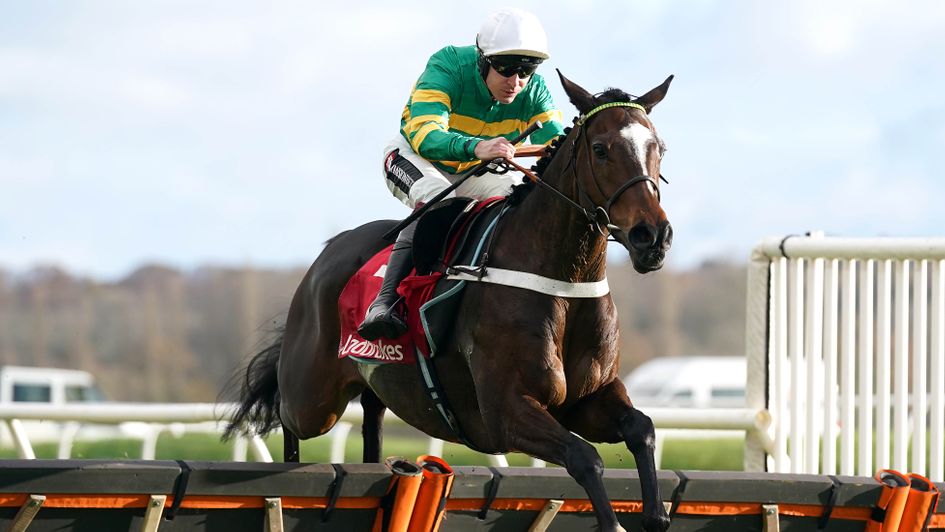 Timeform's guide to racing at Newbury, featuring the key facts and figures ahead of the Coral Gold Cup meeting which begins on Friday.

Left handed, galloping with few undulations. One of the fairest courses in the country, though its galloping nature does suit the big, long-striding type. The chase course is regarded as being fairly stiff, though the casualty rate is no more than average compared to all British tracks. Leaders are rarely overhauled on the chase run-in for all it often looks as though they might be, especially from the elbow. The ground can vary from chase course to hurdles course, with the latter sometimes more testing.