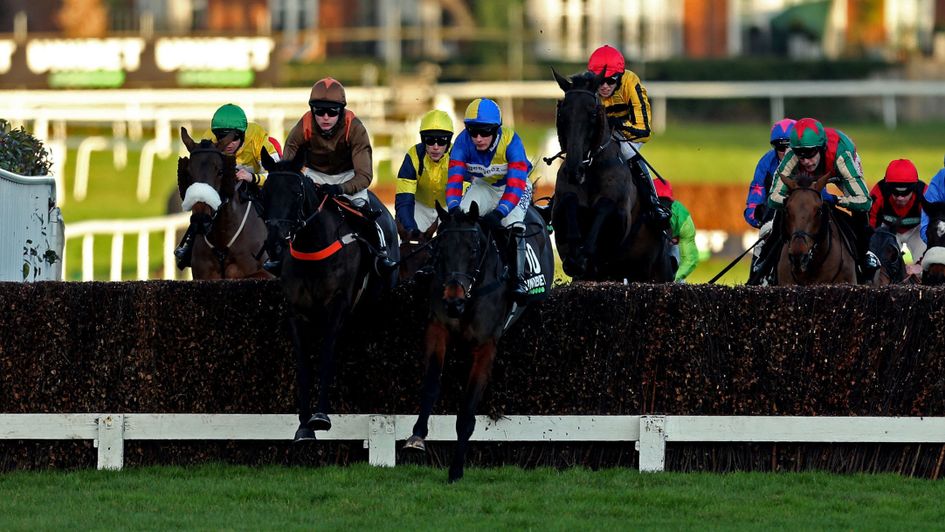 Timeform tips and analysis for Sandown and Lingfield on Saturday

Timeform reveal the ratings banker, the big improver and a 'Flag' of note at Sandown and Lingfield on Saturday.

Constitution Hill is at least 10lb clear of his rivals in the Tolworth Hurdle and is understandably a long odds-on favourite. However, one at a bigger price on the Sandown card who also has strong claims on the figures is ASO in the veterans' handicap chase.

The 12-year-old Aso may not be as good as he once was - he has twice finished placed in the Ryanair Chase - but he showed at Haydock last time that he retains a smart level of ability and is a cut above most horses who contest veterans' chases.

Aso had to settle for second on that first start in a veterans' chase, but it looked like a strong race of its type and there was no shame in him finding only a revitalised Blaklion too good.

Aso is at least 3lb clear at the head of Timeform's weight-adjusted ratings here and this looks like an excellent opportunity for him to register a first success since New Year's Day in 2019. 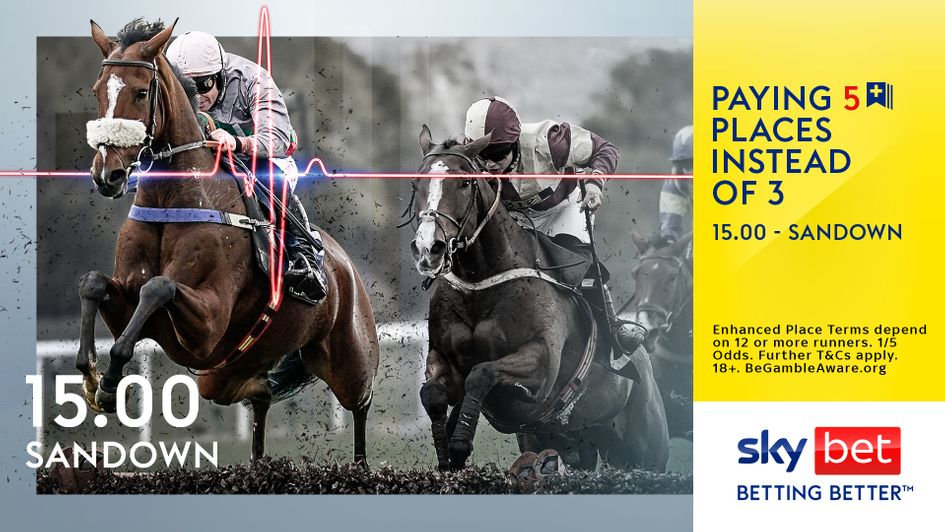 HERMES BOY was a big eye-catcher on his debut over hurdles at Worcester, where he finished powerfully in second behind subsequent Grade 2 winner I Like To Move It.

Hermes Boy then failed to meet expectations when only runner-up on his next outing at Bangor, despite being sent off as an odds-on favourite, but he got back on the up at Exeter last time, scoring in ready fashion by two and three-quarter lengths.

Hermes Boy had more in hand than that margin would suggest and he looks to have been handed a fair opening handicap mark. He is entitled to still be improving after only three starts - he still has the Timeform 'p' attached to his rating - and he can take another step forward. 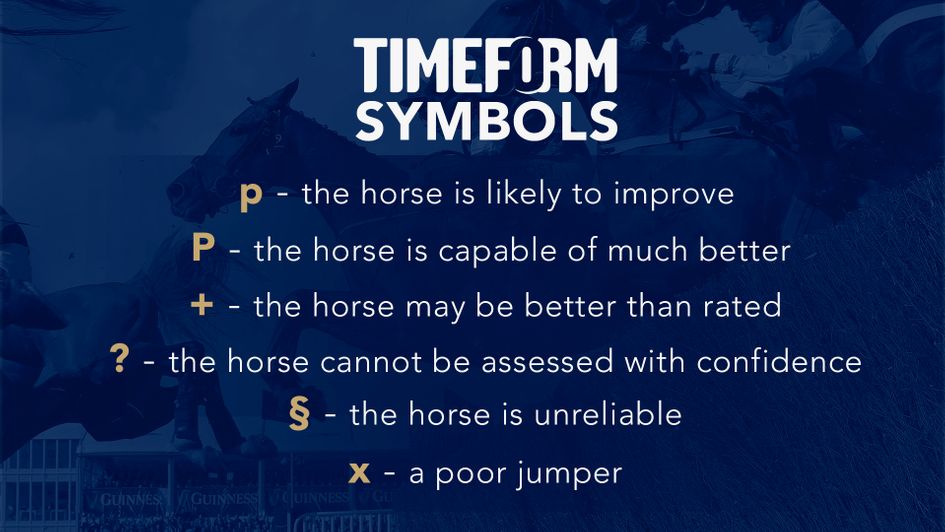 KODI GOLD looked unlucky not to win when a fast-finishing second here on New Year's Eve.

The patiently-ridden Kodi Gold still had a lot to do as they turned into the straight but he rattled home in eye-catching style, clocking a notably fast closing sectional as he got to within half a length of the winner.

That effort earned Kodi Gold the Horse In Focus Flag, identifying him as one worthy of close consideration next time, and he remains on a good mark after edging up only 1 lb in the weights. He can gain compensation for last week's unlucky defeat.