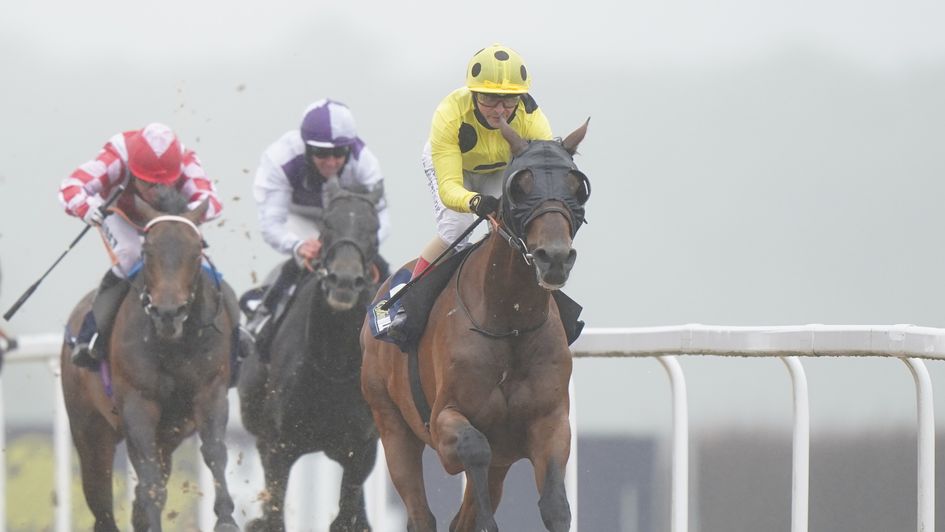 Timeform highlight the ratings banker, a big improver and a flag of interest from Newbury and Doncaster's Saturday cards.

Real World looked a potentially smart colt when beating a useful sort by five lengths on his debut at Chelmsford in October, and he produced some creditable efforts on the dirt at Meydan afterwards. However, he proved a totally different proposition in a change of headgear (cheekpieces replacing a visor) when absolutely bolting up in the Hunt Cup at Royal Ascot last month.

It was a typical Hunt Cup in many ways, the field splitting into two groups and some in the bigger stands-side group encountering some trouble in running, but the manner of Real World’s success was decidedly out of the ordinary. His four-and-three-quarter-length winning margin is unusual for such a competitive handicap, not to mention he raced on his own for much of the way in the far-side group. The figures back up the impressive visual impression he created and he is well worth his place in this higher grade. Real World is a standout on Timeform weight-adjusted ratings and should take all the beating.

"I think he could be tough to beat": Best bets for Newbury and Newmarket

Montather clearly hasn’t been the easiest to train given that he has only seen the racecourse four times and is half way through his four-year-old campaign, but he has been well found in the market for each of those starts and, on each occasion, he has showcased plenty of ability.

He landed some nice bets after nearly 12 months off when making a winning return over a mile and a quarter on the all-weather at Chelmsford last month. That was his first start at the trip and he saw it out well, doing especially well to get up in the dying strides given how the race panned out, the runner-up – and his main market rival – very much having the run of the race out in front. Montather can therefore be marked up on that effort, and there is no doubt a subsequent 3 lb rise in the weights underestimates him. This looks a good race, but the feeling is Montather will be plying his trade in pattern company before the season is out and he is fancied to improve past these.

Zeeband was very progressive last year once stepping up in trip and entering handicaps, winning at Ripon and Thirsk (both over a mile and three quarters) before improving again in defeat when runner-up in a useful handicap over a similar trip at York in October.

He shaped encouragingly when third in another hot race at Newmarket on his return in May, and he improved even further on his first try at two miles when storming home to win the Northumberland Vase at Newcastle last month. Zeeband went in a first-time visor on that occasion which seemingly helped him concentrate more, but he also relished the extra emphasis on stamina up in trip, making smooth headway on the bridle two furlongs out and keeping on well in the closing stages to be well on top at the line. There should be even more to come from Zeeband moving forward, a subsequent 8 lb rise in the weights justified, and he is very much a handicapper to keep on the right side. 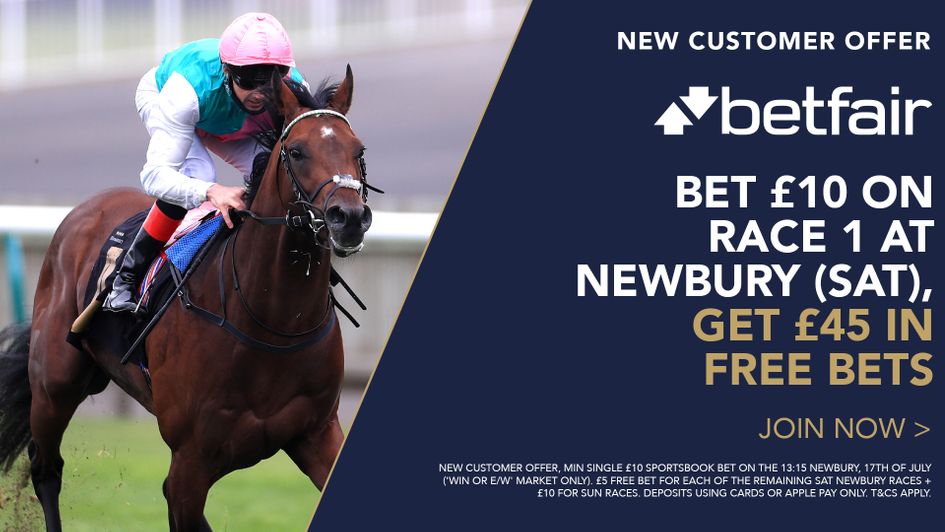