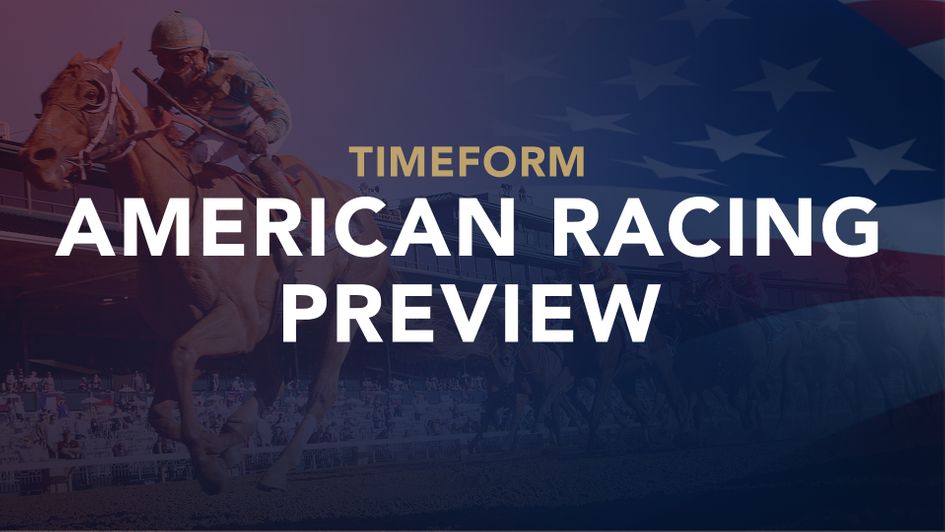 Timeform US racing expert Jake Price found the winner of the Preakness Stakes - check out his Sunday selections.

Best bets for US Racing

We had no luck yesterday with the Emma-Jayne Wilson/Mark Casse combination but I’m sticking with them as I fancy Helium in the allowance optional claimer carded as race 7 at Woodbine.

Helium landed both his juvenile starts in 2020 on the synthetic surface there before being shipped down to Florida and landing the Tampa Bay Derby on his first 3-y-o outing. He didn’t disgrace himself when finishing in mid-field in the Kentucky Derby but he failed to win again last year, finishing third on all his next three starts.

He made his seasonal reappearance when run down only close home back at Woodbine at the beginning of the month in a similar event to todays. Stretching back out in distance will suit judging on that performance.

At Lone Star Park, Ready To Shake can make his presence felt for the Steve Asmussen barn on his seasonal reappearance in what isn’t the deepest of contests.

He hit the board on his first two starts in maiden special weights last year, improving his speed figure in the process. Dropped into maiden claiming company for his final outing he finished last but it’s an effort that can be easily excused.

Scratched by order of the vet on his intended return at the beginning of the month, he proved his wellbeing with a workout since. His inside gate is also an advantage if showing some of that previous early speed.