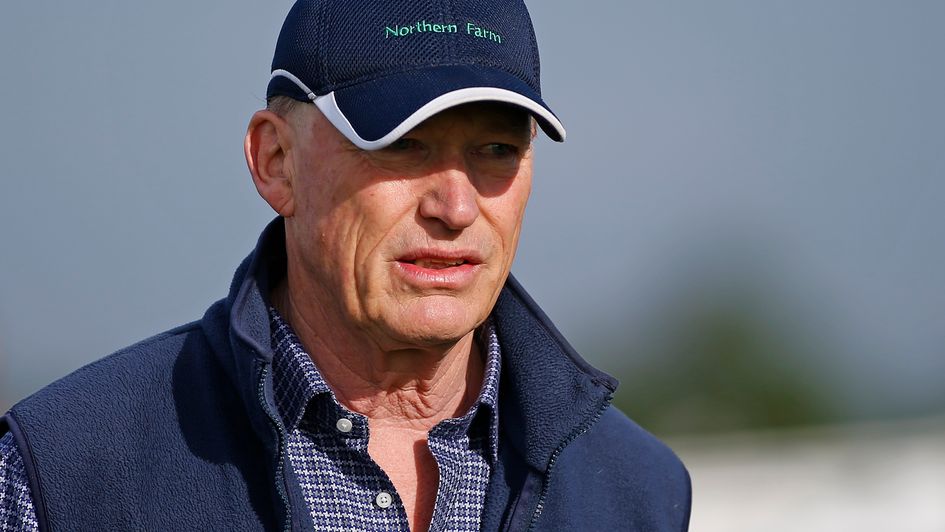 Plans have been revealed to launch a multi-million pound team horse racing series staged at some of the UK's leading racecourses in summer 2019.

Championship Horse Racing has unveiled 'The Series', a unique new racing competition in which 12 branded teams would compete over eight consecutive Thursdays at a different Group One racecourses around the country, in an early summer evening televised slot.

The concept is for each team to have a squad of 30 horses under the direction of leading trainers with four jockeys. Each raceday will have six handicaps, with all 48 races having prize money in excess of £100,000.

The competition will operate on a points system, similar to F1 to determine the winners of the team and jockeys' championships.

Jeremy Wray, chief executive of Championship Horse Racing, said: "This is a fantastic chance for racing to lead the way in changing how people watch sport, both live and in terms of bite-size, interactive content. The viewers will become fans and engage with brands like never before, on a global scale. Furthermore, everyone in racing benefits, be they stable staff, owners or jockeys."

The Jockey Club is a keen supporter of The Series and has helped develop the idea.

Simon Bazalgette, Jockey Club group chief executive, said: "The Jockey Club is all about the long-term health of British racing, so The Series is something that makes complete sense for us to support. Jeremy and his team are bringing a really far-thinking approach to the offer they're taking to market for brands to get involved.

"I hope that will result in a fantastic new competition launching next year that can excite existing and new fans alike and welcome some great new partners for our sport."

Leading trainer John Gosden said: "The Series is the most creative and positive racing sponsorship opportunity I have seen and I hope it will become a tremendous success."

Richard FitzGerald, chief executive of Racecourse Media Group, said: "The Series promises to be a compelling spectacle for viewers and has the potential to take racing to a whole new audience."